Heroin and other opioid addictions are Maryland's public health enemy number 1, as well as a priority in government intervention since Gov. Larry Hogan announced an opioid state of emergency in March 2017.

Baltimore County announced Wednesday that it will put $2.5 to $3 million into renovating a building on the former Rosewood State Hospital campus in Owings Mills to provide on-demand residential treatment for about 300 people a year.

"We're going to continue to address the disease of addiction with scientific evidence-based approaches," said Kamenetz.

Expanding access to treatment is part of the county's five-point plan to fight opioid addiction.

It also aims to increase education to end the stigma of drug abuse, ensure access to naloxone to reverse overdoses and support police in breaking up illegal drug networks.

In April, the county filed a federal lawsuit against some opioid manufacturers and distributors, alleging they mislead doctors and "vastly under-represented the implications of addiction associated with the use of the drug."

The suit seeks monetary damages for costs incurred by the county.

The county will seek a private partner to run the new treatment program. An additional 70 beds should be available to open in 18 months.

People may contact the Baltimore County Department of Health for additional information. 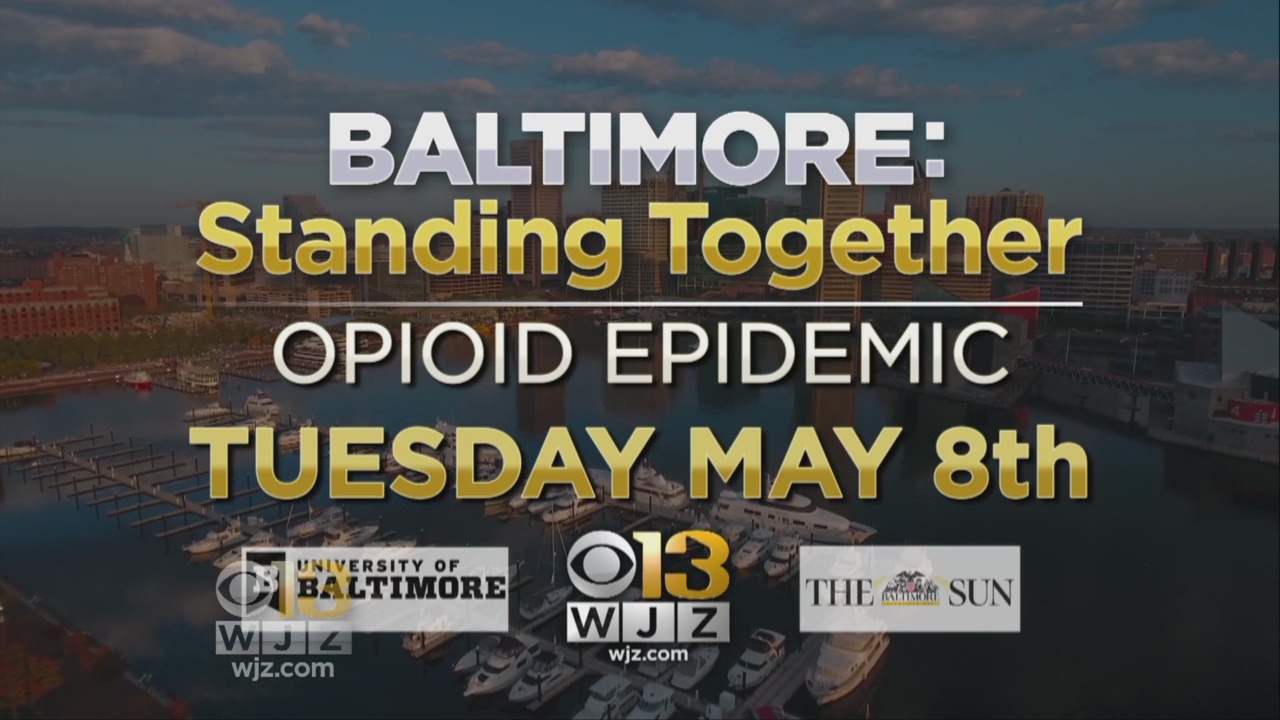