WESTMINSTER, MD. (WJZ) — Westminster Police arrested a man after neighborhood complaints of illegal drug activity in the area on Wednesday.

Officers conducted a traffic stop on Wednesday and a police K9 was alerted to the presence of illegal drugs.

The investigation resulted in the arrest of the driver, Dwight Wayne Raney, 27, who was wanted on two outstanding arrest warrants. 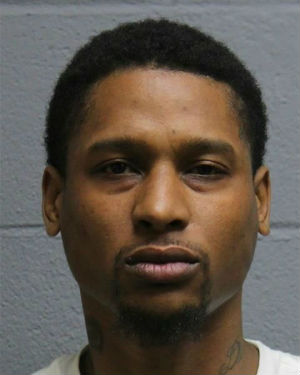 Raney initially gave a fake name to police officers. He was found with suspected crack cocaine and marijuana.

He was taken to the Carroll County Detention Center and charged with: