BALTIMORE (WJZ) -- Multiple crashes were reported on Interstate 83 in the Baltimore area Wednesday afternoon, leading to a number of delays.

All northbound lanes of the Jones Falls Expressway were blocked in the city. Chopper 13 was over the scene where police and firefighters had responded near Penn Station. 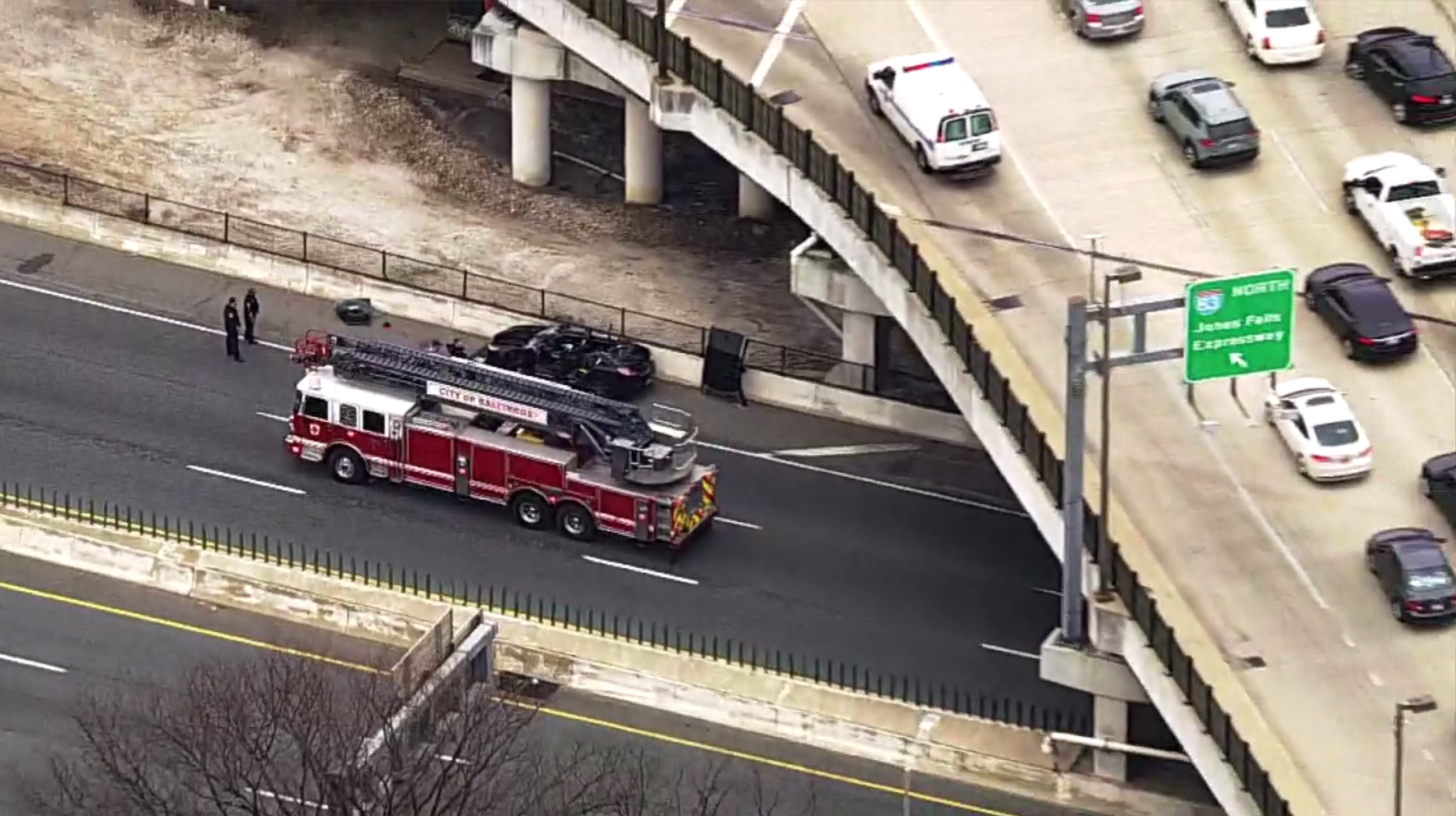 Baltimore City Fire officials said Chief Clark was driving by when he noticed a wrecked car with a man inside.

He stopped to help the man who was in cardiac arrest until emergency crews arrived on the scene. Unfortunately, the man later died at an area hospital.

Another crash left a car on its roof near the woods along southbound I-83 near Old Pimlico Road. 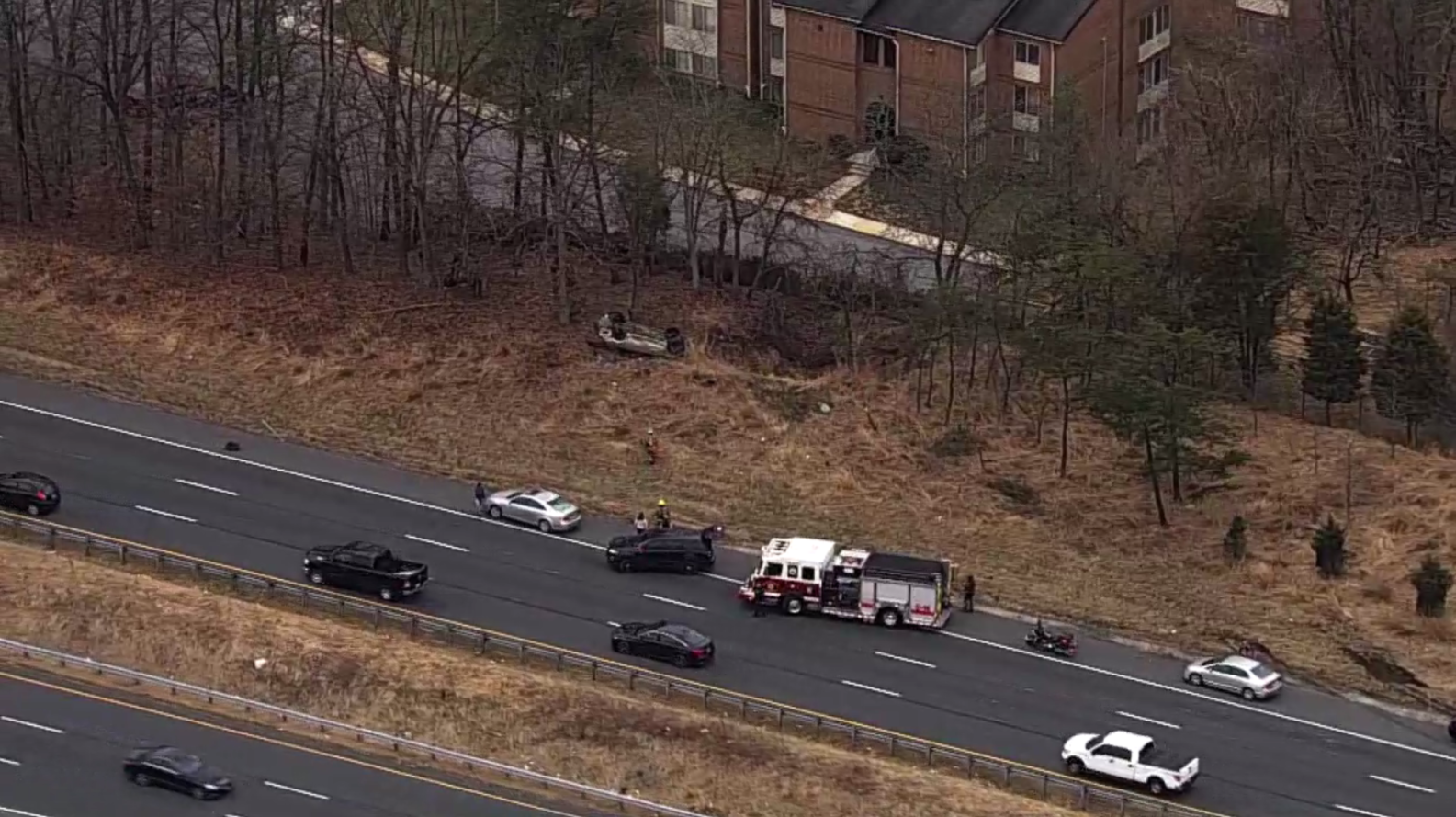 Officials report all lanes have reopened in the area.

I-83 was also blocked at Fayette Street.