BALTIMORE (WJZ) -- Friends and family of a Baltimore teenager who was shot to death on the night of his junior prom came together to honor him at a candlelight vigil on Wednesday. 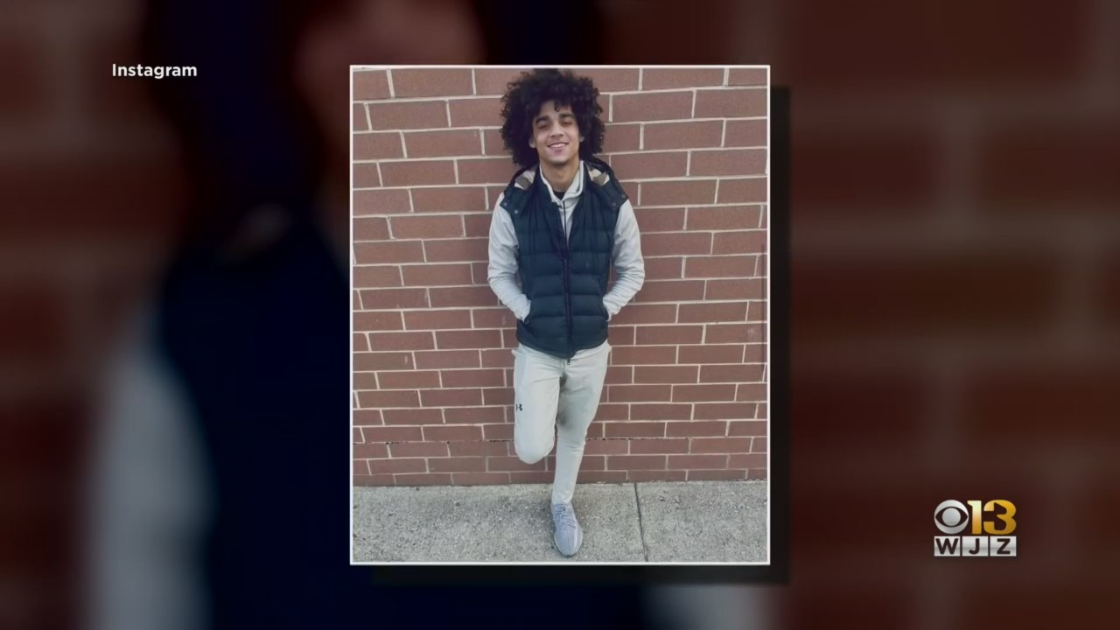 Jasmine Brunson was shot to death at a party following the prom.

His family members say they are heartbroken.

And all of them want the person who killed the 17-year-old teen to come forward and admit to their crime.

Baltimore police say that Brunson was killed at an after party that someone threw inside of a home they rented on East Lafayette Street. 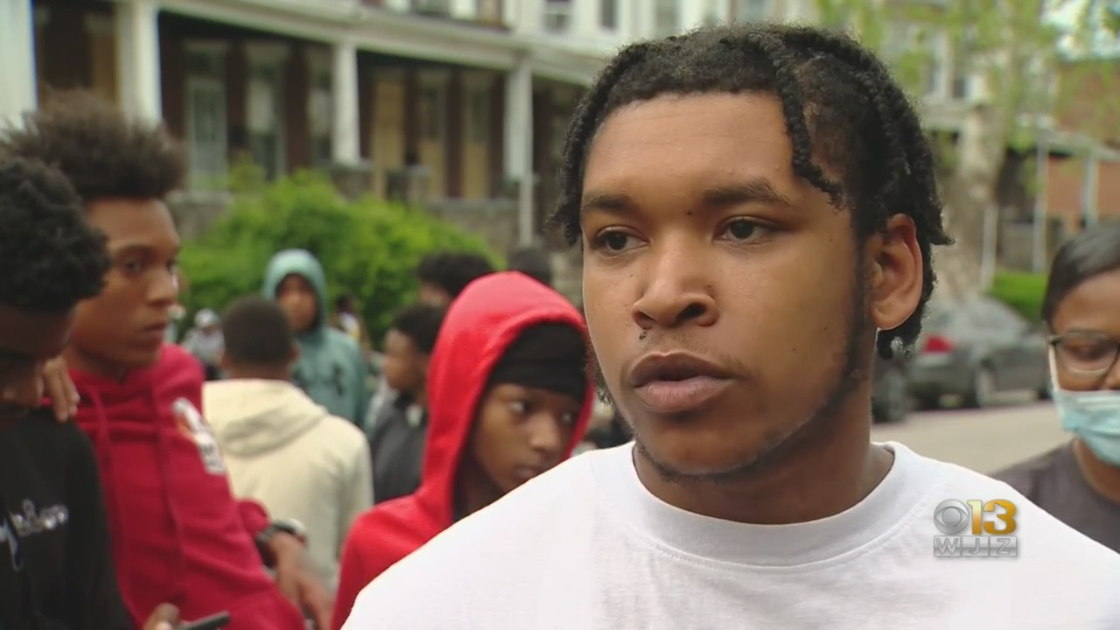 Trayvon described Brunson as a funny person who smiled all the time.

Brunson's cousin said the teen had a love for swimming, school, and boxing.

Before he died, Brunson spent his spare time taking care of his grandfather who had a stroke.

So far, no arrests have been made. And although Brunson is gone, Trayvon says his memories of him will live on forever.

"One thing he always wanted me to do is get my grades better in school and go back to school. So, that's what I'm going to do."

Maryland has doubled the reward for tips that lead investigators to the person who killed Brunson to $16,000.