Nothing says the holidays quite like a train set, and now there's a 12-by-40-foot train garden on display in Mount Washington.

Beneath a twinkling sky, model trains race past scenes from Toy Story, The Addams Family, The Lion King and Candy Land. There are even a few classic model train towns. 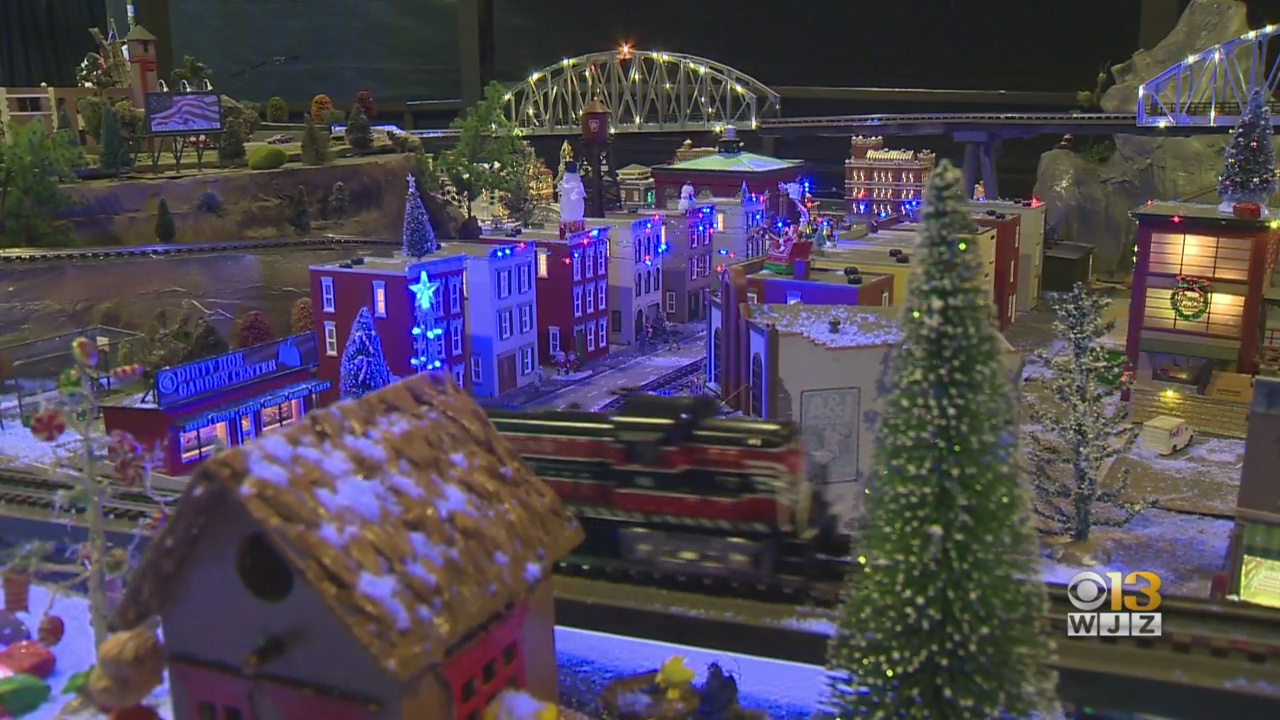 "I grew up in this community, went to Cross Country Elementary, and my mom used to bring me as a child to the garden and now I've got grandchildren of my own and so I thought might get a thrill out of seeing the garden," said Pastor Terrye Moore. "It's just as beautiful as it was back in the day when I used to come as a child."

This year's display also features a memorial for Batallion Cheif Lawrence Goldberg. His wife, as well as other family members of Engine 45 crew members, are responsible for making the display come to life.

"This is a group effort to everyone that works in this firehouse, plus all the other volunteers that come in. I just want to say thank you," Deborah Goldberg said.

The garden is on display through January 5 at Engine 45, 2700 Glen Avenue, Baltimore.