BALTIMORE (WJZ) -- A fire damaged three vacant houses in Baltimore's Druid Heights neighborhood on Sunday—for the second time in a month, according to authorities.

Baltimore Firefighters IAFF Local 734 said on its social media account that firefighters battled the large blaze in the 500 block of Presstman Street.

The local firefighters union was later able to confirm that those houses had been on fire on Feb. 26. The late-night fire was the latest tragedy to mar the Druid Heights area within a 72-hour period.

On Friday, firefighters were asked to recover human remains from a vacant house only four blocks away from the Sunday night fire. 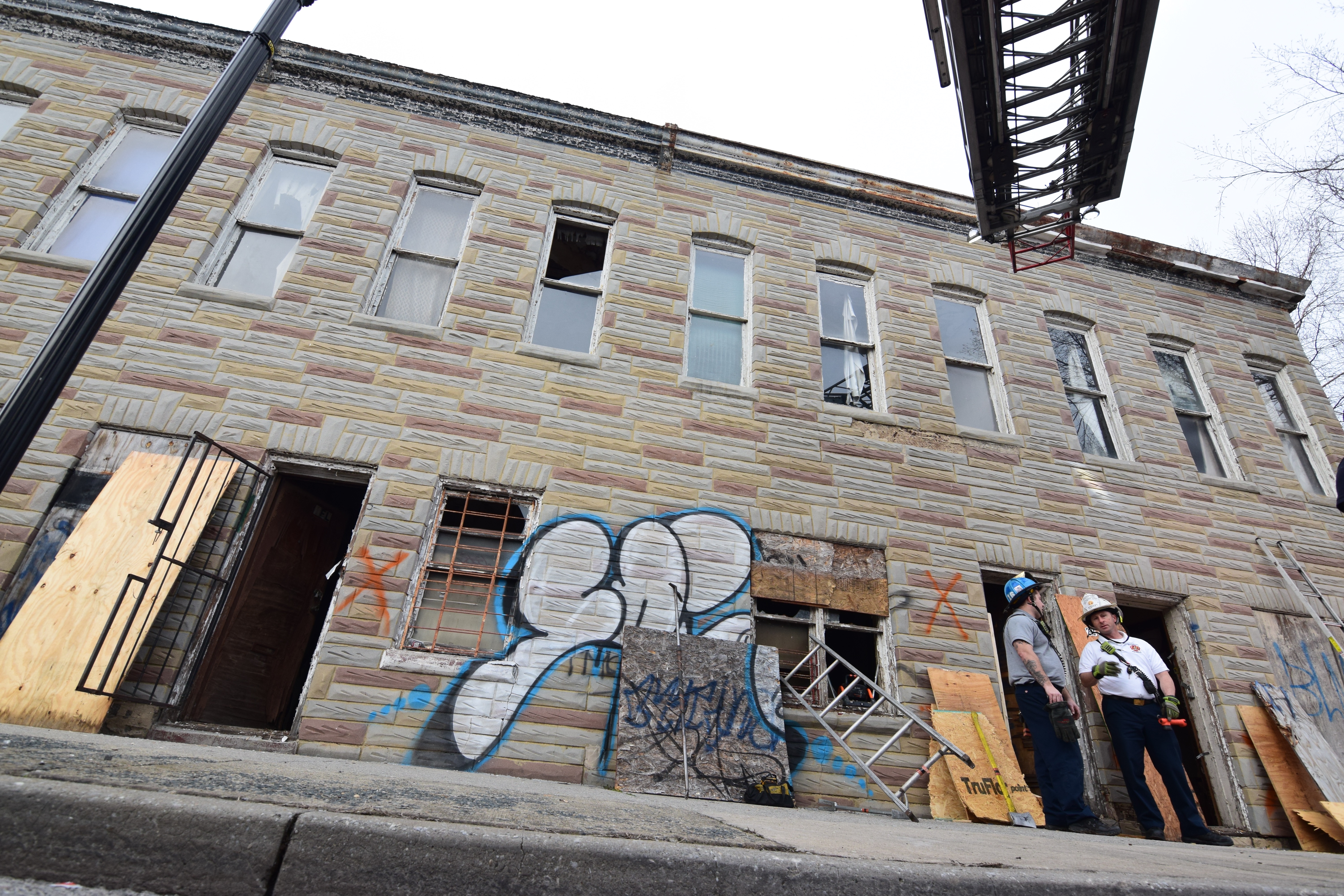 A few hours before that, firefighters had responded with police to a double shooting only five blocks away from the fire site. 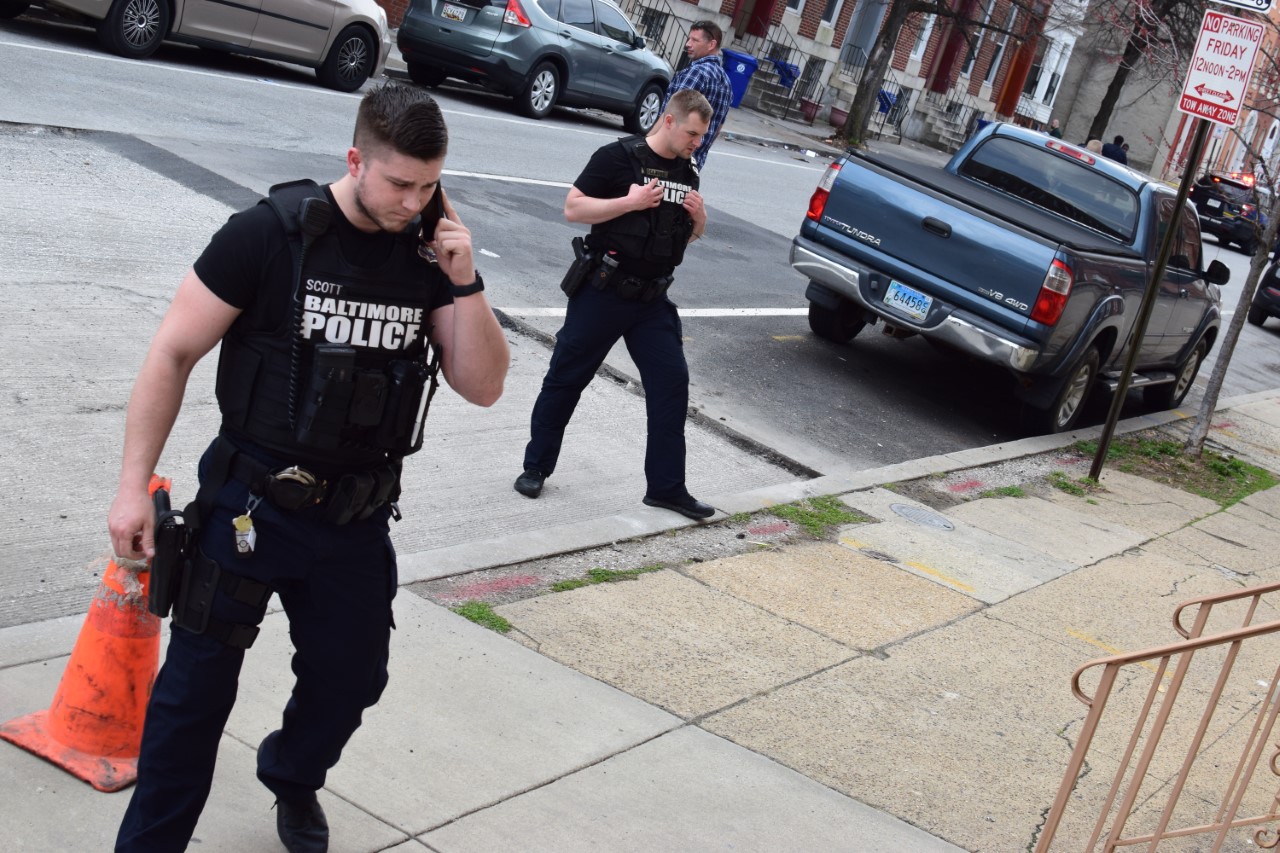