Have you ever searched "athlete contracts"? Well don't, unless you want to go into an immediate self-doubt about your purpose in life. Athletes make so much skrilla, I don't know where it goes. (Yeah, I'm asking you Mike Tyson. Because my only guess is that you must be the sole investor in the last 2 Hangover films. Only plausible way to describe your money problems). But I digress…

The contracts these athletes sign not only make you scratch your head, but will eventually make you question the franchise as well for making such a huge mistake.

Here are six of the most #overpaid athletes:

Andy just signed a six year renewal with the Bengals for $115 million (seeing the fully guaranteed money in the first year). The team's "excuse" for handing over so much money: "he's being compared to Drew Brees." Oh, you mean the guy making $15 million LESS than Dalton? That's approximately 190 corvettes, or 3 million chicken nuggets-, that Dalton can throw in Drew Brees' face (or just eat). #overpaid

Related: 12 Hilarious Reactions To Andy Dalton's Contract With The Bengals On Twitter

The Atlanta Falcons thought they had a real catch in 2004 when they signed Vick to a 10-year, $130 million deal until he decided to use it on dog fighting. After Vick hangs out in prison for a bit and he is sorry, he then snags another outrageous contract, raking in a six year, $100 million deal with the Philadelphia Eagles. #overpaid 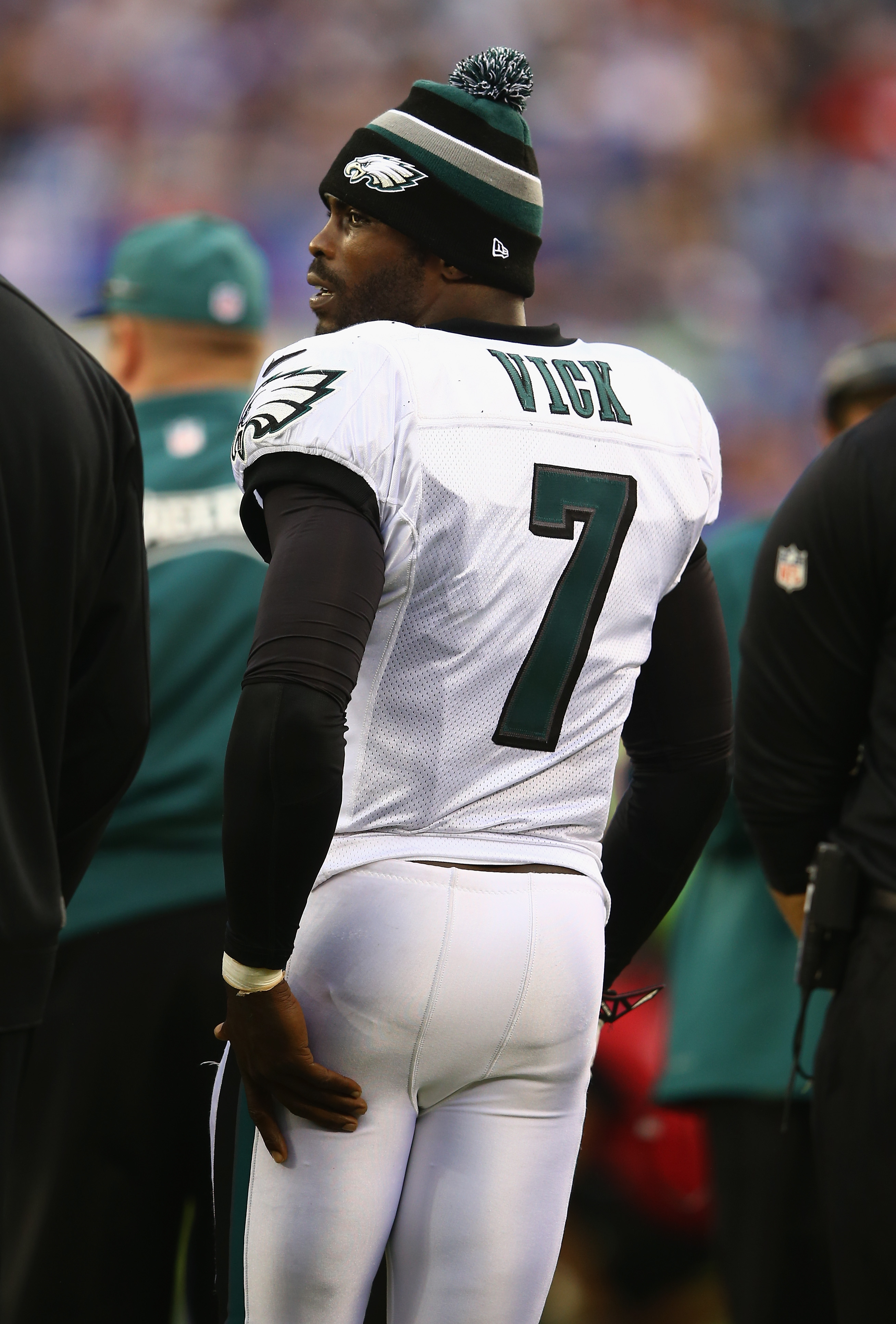 Football and Baseball aren't the only ones shelling out loads of cash to their players. International Club Soccer pays their players more a year than the average person will see in a lifetime. Messi revised his contract with the team this past March keeping him in Barcelona until 2019 to making a record $27.41 million A YEAR. It could be argued that he's the face of his entire country, and the sport, but five years to kick a ball around still sounds #overpaid to me.

Despite the Angels already having a killer offensive line up and a full outfield they decided to still throw down serious cash on Hamilton. We can’t hate on him too much for all the money he’s receiving since he has the team donating $400,000 to his charity every June 1st, but receiving $10 million for just putting his signature on paper makes me hope (for the Angels’ sake) that he justifies it with a highlight reel catch every single game. Not likely, of course unless he gets Al and the rest of Disney's 1994 "Angels" on his side. #overpaid

Probably the most controversial sports contracts of them all is A-Rod’s $252 million, 10-year deal with the Texas Rangers, that he then opted-out of in 2007 to get a $275 million, 10 year deal with the New York Yankees. Oh, then he gets suspended without pay for using performance-enhancing drugs...Oops. The Yankees should rethink their loyalty to A-Rod. #overpaid

The number one spot goes to the luckiest and arguably smartest guy on Earth: former Met Bobby Bonilla. Without doing as much as being in the vicinity of a baseball field (or leaving his bed for that matter) he is paid $1.2 million a year. The Mets bought out Bonilla in 1999 after a lousy season but he negotiated to defer the payments until 2011 WITH an eight percent interest.That's $1.2 million a year. Johnny Football does his money hands while actually having to work but Bobby can do that move for literally doing nothing. So he wins. #winning