All toll, the Whole Food donations totaled $59,214. The organization says that they can turn every dollar they are donated into two meals. 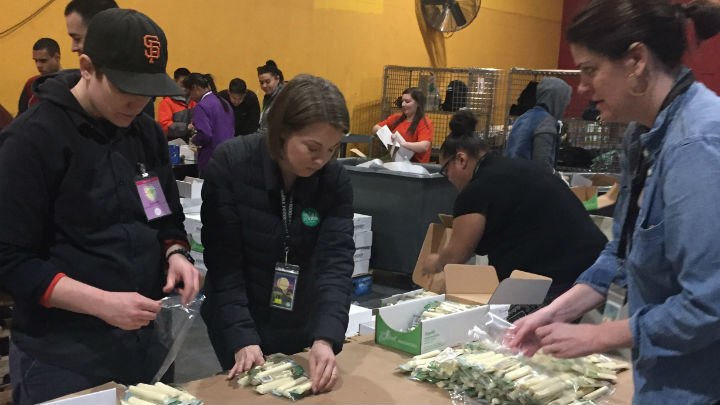 In San Francisco and Marin, according to the food bank, one in four of our neighbors faces the threat of hunger.

The Food Bank's food comes from a wide variety of sources – both donated and purchased. 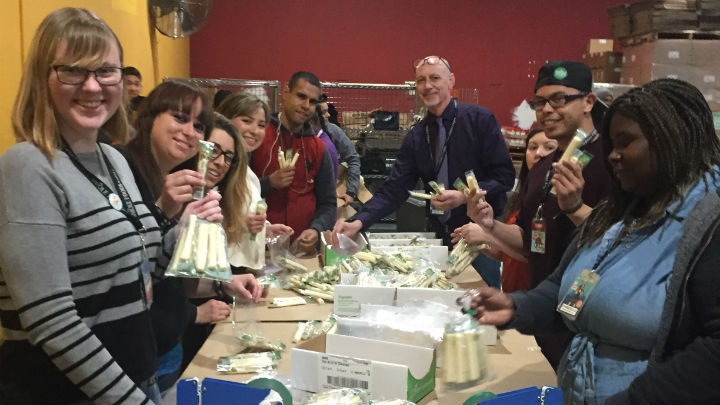 Sixty percent of the food the organization distributes is fresh produce (much of it straight from farms in the Central Valley), 15 percent is federal commodities from the USDA, and 10 percent of the food is protein and other staples that the Food Bank purchases. The remaining comes from food manufacturers, local supermarkets and community food drives.