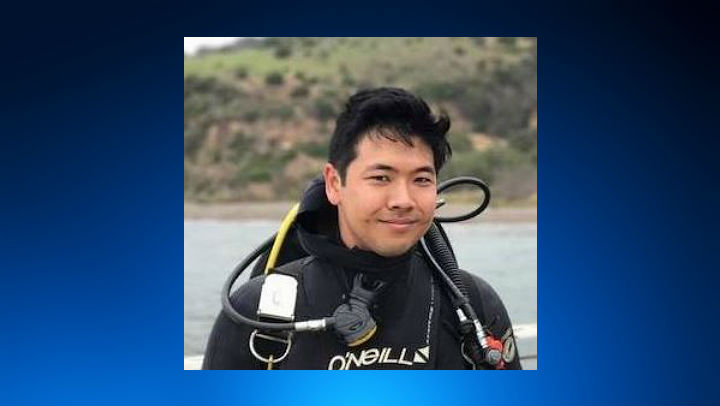 Hoshjima was a postdoctoral researcher at the University of California, Santa Cruz. His specialty was the resilience of marine organisms to climate change.

Hoshjima was diving from the Gyre, a U.S. Geological Survey vessel, as part of a project to re-survey underwater plots at depths less than 30 feet (9.1 meters) deep.

Co-workers spotted Hoshjima unresponsive on the ocean surface. They attempted CPR but he could not be resuscitated. His body was transported to Juneau for an autopsy.

The USGS, the National Park Service and the Coast Guard are investigating the death.