CASTRO VALLEY (CBS SF) -- An East Bay family's plans to move to Utah this weekend have been tragically put on hold after the U-Haul moving van containing all of their personal belongings was stolen early Saturday morning in front of their Castro Valley home.

Luke and Tiffany Purcell and their two children were planning to leave for Utah this weekend. Their moving van was packed, and they had
planned to finish up vacating their Cameron Street residence this weekend to head back to Utah, where they once lived.

Luke Purcell said the moving van, a 20-foot-long U-Haul truck, was last seen driving west on Grove Way near Trader Joe's in Castro Valley at approximately 2:15 a.m. It was stolen sometime after midnight. 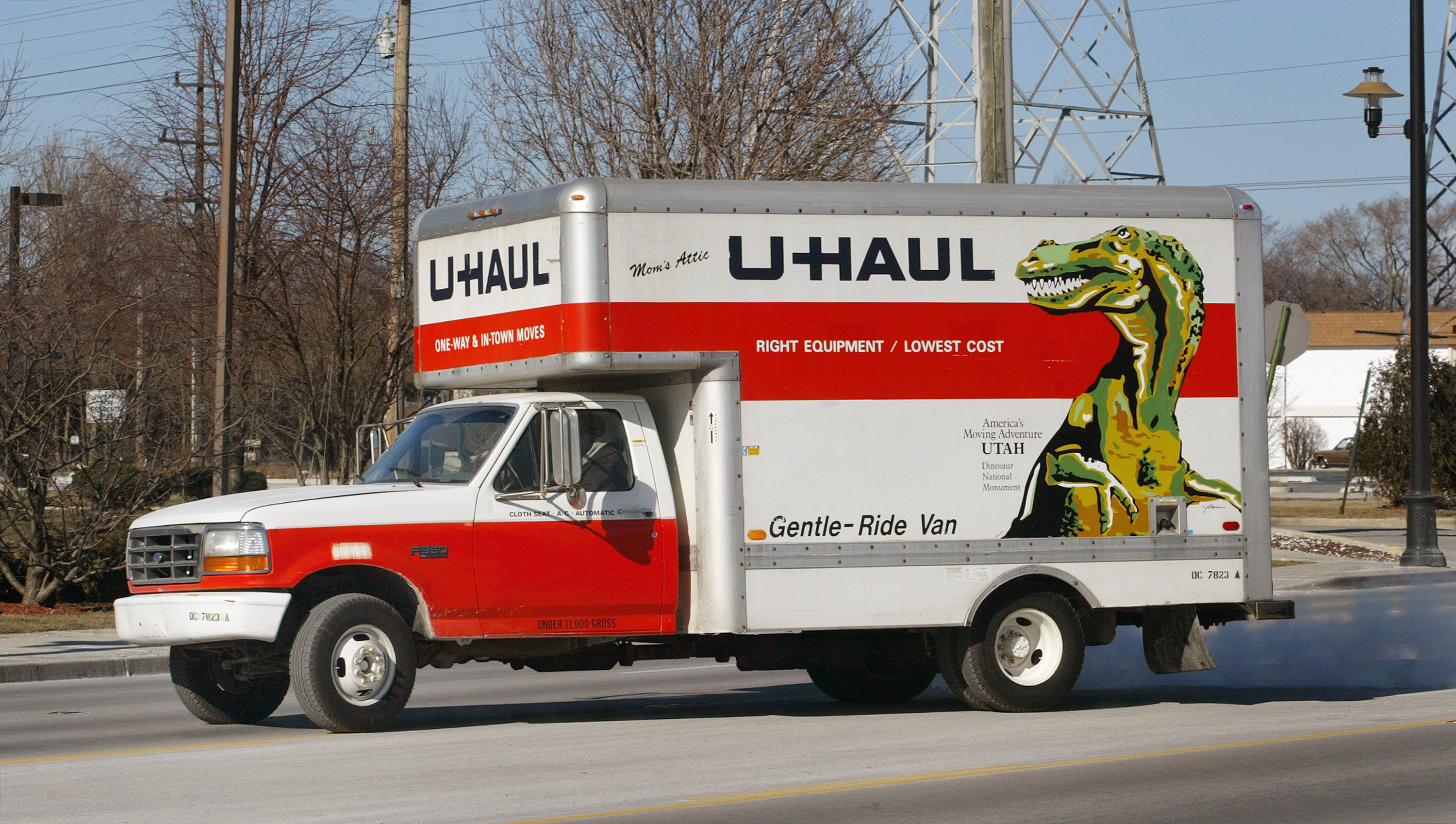 The truck has Arizona license plates. The plate number is AH54657. It also has a registration number on the truck - TT1148.

Purcell said he and his wife and family have lived in Castro Valley for the last eight years, and this is the first time that they have been victims of a crime.

"I just want our personal belongings back," Purcell said. "I don't care about the furniture or anything else."

Besides furniture and other property, he said there were personal family heirlooms that were in the truck, belongings that would not be
important to anyone else.

Deputies were hoping the theft may have been captured on neighbors' surveillance cameras and were asking local residents to check their record. Purcell said that, in preparation for the move this weekend, he had already taken down surveillance cameras he had put up at the
residence.

Anyone with information is being asked to contact the Alameda County Sheriff's Department at (510) 667-7721.