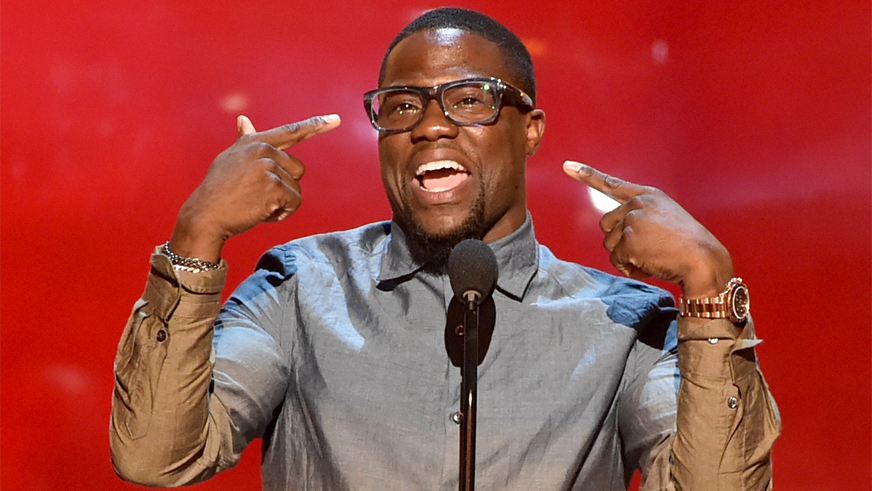 In this week's edition: Kevin Hart screams like there's no tomorrow, Game of Thrones...Brady Bunch Style + all on The Outbreak!

Description: Jimmy challenges Kevin Hart to conquer his fear of roller coasters while they're hanging out at Universal Orlando Resort.


OK Go - The Writing's On the Wall

Description: The latest music video "The Writing's On the Wall" from the reigning kings of music video, OK Go!

Description: We at the Wil Wheaton Project are easily amused, and we love Game of Thrones, and we love 70s theme songs. So it was only a matter of time before this happen.


Guardians of the Galaxy Trailer 2

Description:An action-packed, epic space adventure, Marvel's Guardians of the Galaxy expands the Marvel Cinematic Universe into the cosmos, where brash adventurer Peter Quill finds himself the object of an unrelenting bounty hunt after stealing a mysterious orb coveted by Ronan, a powerful villain with ambitions that threaten the entire universe. To evade the ever-persistent Ronan, Quill is forced into an uneasy truce with a quartet of disparate misfits—Rocket, a gun-toting raccoon, Groot, a tree-like humanoid, the deadly and enigmatic Gamora and the revenge-driven Drax the Destroyer. But when Quill discovers the true power of the orb and the menace it poses to the cosmos, he must do his best to rally his ragtag rivals for a last, desperate stand—with the galaxy's fate in the balance.

Description: This is my Irish Terrier Duffy. He's a rescue dog and he's had a lot of struggles with his health. He developed diabetes and lost his eyesight. With medication we got his diabetes stable and he qualified for eye surgery to give him back his sight. Here he is seeing my parents for the first time in months.

Also, I should mention that Duffy's surgery and treatments took place at the Veterinary Referral Center in Malvern, Pennsylvania. Special thanks to Dr. Kevin Kumrow who regulated Duffy's diabetes so that Dr. Brady Beale could operate on him.

Description: Don't you just love a Beyonce medley?!!! Yes.. This guy just can't stop choreographing to her music!!! This was their last rehearsal for the Final live show of Britain's Got Talent with the Boys Arnaud Boursain & Mehdi Mamine. They were lucky to have gone all the way through the Final of the show! And from it looks like, they had so much fun performing every time!


How To Cut a Cake, Scientifically

Description: Meet Alex Bellos. He will show you the correct way to cut a round cake without having it dry up on you later.

Description: The latest music video from Linkin Park, "Until It's Gone" hits YouTube with over 1.3 million views.