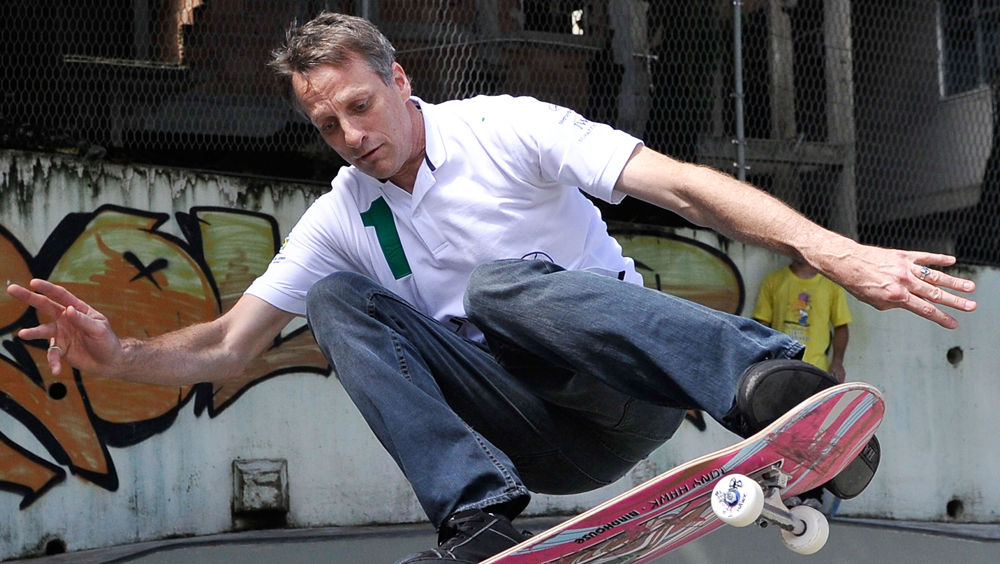 In this week's edition: Tony Hawk & Christopher Lloyd "Doc Brown" himself reveal the "Hoverboard" or do they? Plus a Russian anchor quits her job while on the air and a yoga pants prank, all on The Outbreak!

RT anchor Liz Wahl said she could no longer be "part of a network that whitewashes the actions of Putin."

Three year old Emily James is just a typical little princess. Emily loves nail polish, frilly dresses and when she can get her hands on, mums lipstick. But when Emily learned her long hair was long enough to donate to other children who has cancer, Emily decided to do so.

The future is here. Flat screen televisions, 3D movies, fully interactive homes were featured in the sequel to Back To The Future. But no other invention has been more anticipated than Marty McFly's Hoverboard. Until now. Despite the inclusion of some celebrities including "Doc Brown" himself, Christopher Lloyd, this viral video is making people question it's authenticity. Check it out and you decide.

This ultra cute work out team shows the world how to properly do push ups for adult and for babies.

The "Frozen" star takes her hit to "The Tonight Show," where she and Jimmy Fallon were accompanied by classroom musical instruments.

Get more at CBSNews.com


'Sin City: A Dame To Kill For' Trailer

Co-directors Robert Rodriguez and Frank Miller reunite to bring Miller's visually stunning "Sin City" graphic novels back to the screen in Sin City: A Dame To Kill For. Weaving together two of Miller's classic stories with new tales, the town's most hard boiled citizens cross paths with some of its more reviled inhabitants. Sin City: A Dame To Kill For is the follow up to Rodriguez and Miller's 2005 groundbreaking film, Frank Miller's Sin City.

YouTube user "Fousey" pranks unsuspecting guys by wearing women's yoga pants while reaching for something in the truck of his car.

Reporter Goes Up Against A Snowplow

FOX 29's Steve Keeley spent all Monday morning in New Jersey covering our snowstorm and wound up having a little mishap with a snowplow.

Mark Walhberg joins the franchise for its fourth outing (replacing Shia "I Am Not Famous Anymore" LaBeouf), as a mechanic and single dad who makes a discovery that puts him in the middle of the battle between the Autobots and Decepticons. Michael Bay is back as director, with a cast that also includes Stanley Tucci, Kelsey Grammer, Bingbing Li and Nicola Peltz ("Bates Motel").

The hard-knock life is getting a modern update in the just-released trailer for the new version of "Annie." "Beasts of the Southern Wild" star Quvenzhane Wallis, 10, plays the little orphan of the musical's title, while Cameron Diaz plays the nasty Miss Hannigan and Jamie Foxx is Benjamin Stacks (a take on the Daddy Warbucks character, now a wealthy politician running for mayor of New York City). Try and resist singing along with the familiar tunes in the trailer -- "It's a Hard Knock Life," for one, and, of course, "Tomorrow."