SAN JOSE (CBS SF) -- A 23-year-old woman has been arrested on charges stemming from the vandalism of San Jose Mayor Sam Liccardo's home during a night of Jacob Blake protests last August.

San Jose police said Hailey Scimone was taken into custody in Santa Clara Sunday and has been booked into the Santa Clara County jail on felony vandalism charges.

Investigators also released a photo of a second woman whose image was captured on surveillance video. She is described as being a female, in her early 20's, medium build, long brown hair, wearing a black shirt, white shorts and vans style shoes. 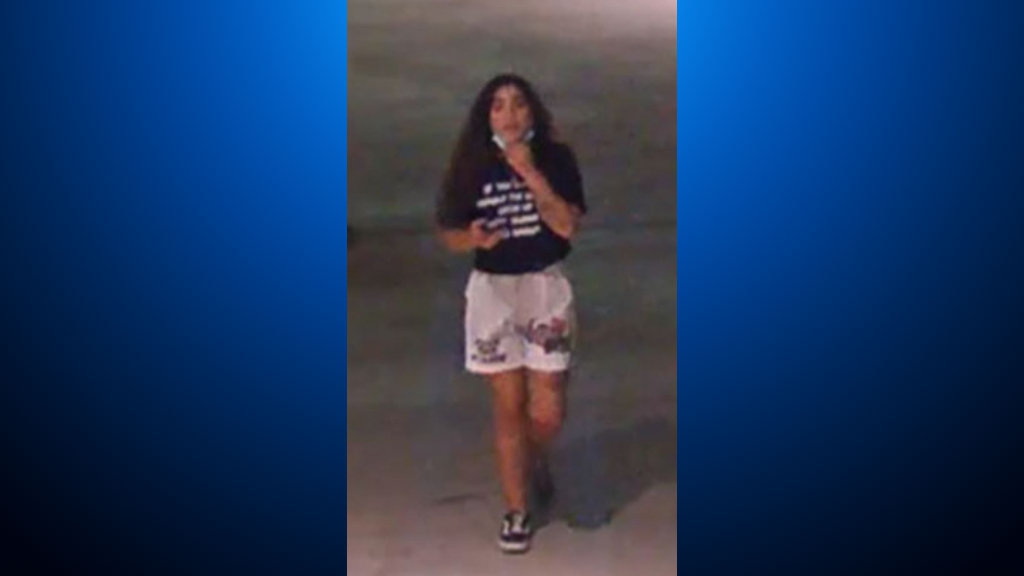 They were asking the public's help in identifying her. Anyone with information is asked to contact the San Jose Police Department's Assaults Unit at 408-464-8379.

The two women were among a crowd of protesters who gathered outside the mayor's home at 10 p.m. on the night of Aug. 28th. Several of the protestors participated in acts of vandalism targeting the residence and damaged it. After an extensive follow up investigation by detectives, Scimone was identified and arrested for her role in the vandalism.

According to witnesses, someone spray painted the front of the mayor's home, which had a Black Lives Matter sign in the window, with phrases that included "BLM," Jacob Blake, along with profanities.

Liccardo was away visiting a relative at the time of the incident.

"This isn't First Amendment expression. This is vandalism," Liccardo said after returning home. "It is what it is. And members of my community suffer from crime every day. This is certainly not the worst of the crime."