FREMONT (CBS SF) -- The emotional roller-coaster ride has come to an end for Tracy Smith. Her beloved bulldog puppy, Fable, will be home for Christmas.

On Tuesday evening, Fremont police confirmed they had located Fable with the help of a local resident and restored the joy of Christmas for Smith, who lives near Portland, Ore. 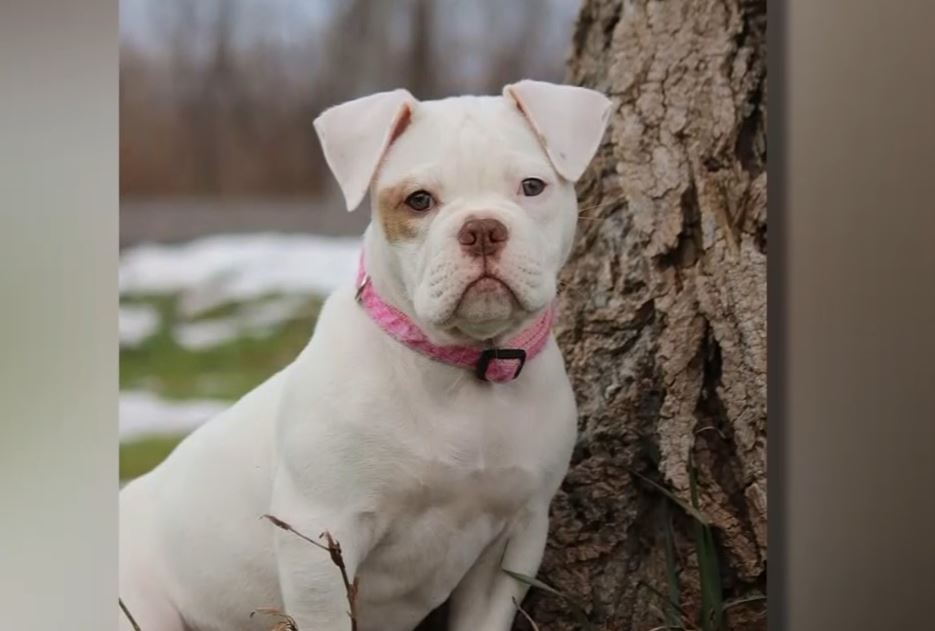 "Detectives just confirmed Fable is on her way home for the holidays!," Fremont police tweeted. "Great work by all involved and to everyone who helped share the story through social media. We also have to acknowledge the community members who returned her, thank you. We know this was hard on you too."

The drama began Monday night when Fable was one of 28 dogs in a van stolen from the parking lot of a hotel in Fremont. The van belonged to a company specializing in transporting pets.

Oakland police discovered the van with most of the dogs inside and arrested a suspect, but Fable and another bulldog puppy were not inside. Authorities feared the missing dogs had already been sold.

On Tuesday, Smith made an emotional plea to the dognappers.

"I just want my dog back," she said. "I don't have children. That's my baby. I feel like someone has taken my child."

Smith had purchased the 12-week old bulldog from a breeder and was anxiously awaiting his arrival. She even wrapped up dog toys as presents and placed them under her tree.

Fremont police have asked for the public's help in locating the other bulldog -- Papo, a brown English Bulldog puppy that was being taken to a new home in Washington state -- that remains missing. 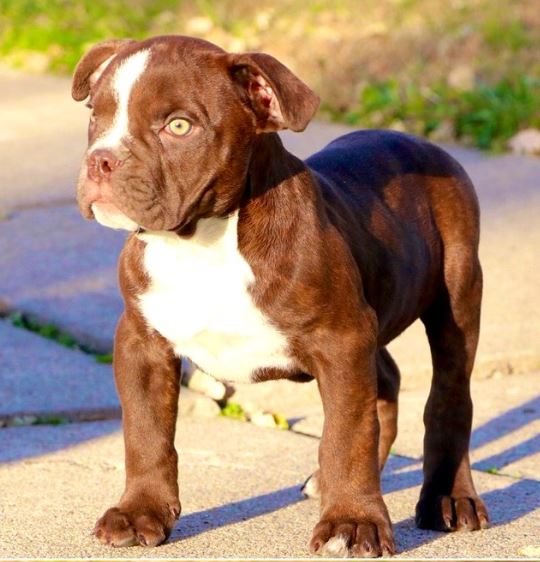 The van's owner said she was delivering 28 dogs to either private owners or a no-kill shelter when she pulled over to get some rest. The dogs were left in their crates inside the van with the engine running and the air conditioning on.

"I normally sleep in the van with the dogs, but there were no rest areas or truck stops for a long time. I was tired. You know you can't drive tired either," Julie Bingham, owner of D&J's Pet Transport.

Police used the van's GPS to track it to Oakland where they arrested the alleged thief and recovered two dozen dogs.

Anyone with information about the whereabouts of Papo is asked to call Fremont Police Dispatch at 510-790-6800 x 3 or sending an anonymous tip by texting Tip FremontPD followed by a short message to 888777.