SAN MATEO (CBS SF) -- Police arrested a 45-year-old Manteca woman suspected of stealing credit cards from elderly shoppers while they were distracted outside a Target store in San Mateo this week.

Renetha Thomas allegedly distracted the shoppers, stole their credit cards and then used the cards immediately to purchase items, according to police. 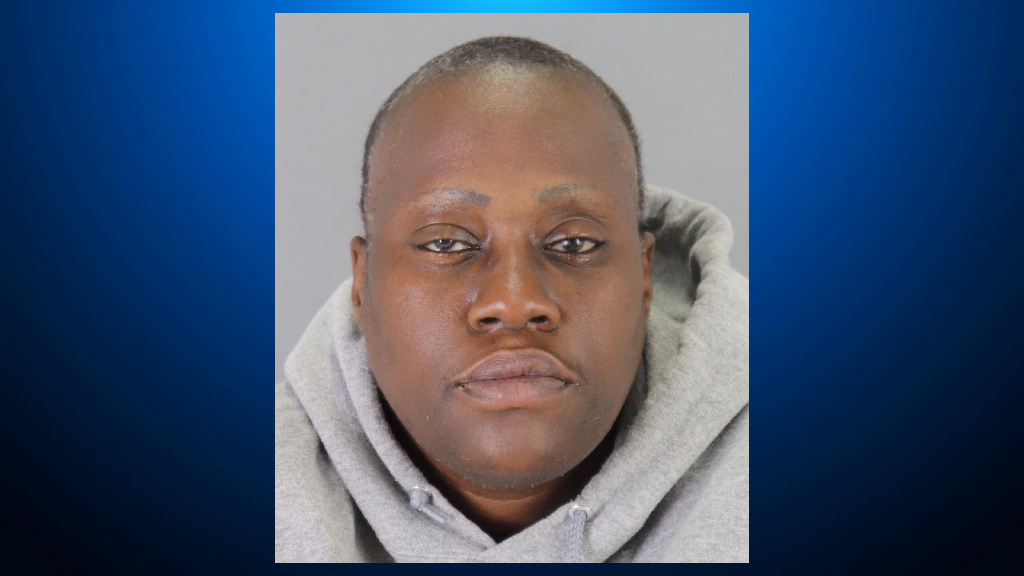 Officers responding to reports of the thefts shortly before 3 p.m. Wednesday found Thomas in the parking lot of the store at 2220 Bridgepointe Parkway.

Thomas tried to get away in her car and resisted arrest, threatening to cough on officers. A small group of people allegedly tried to intervene during the arrest and more officers were called to assist.

A replica firearm and property belonging to the victims was found in Thomas' car, police said. During the investigation, officers learned Thomas was connected to similar crimes out of Foster City and are also investigating their involvement in crimes across the state.

Thomas was booked at San Mateo County Jail after medical clearance from a local hospital. She is being charged with stealing from the elderly, identity theft, theft by use of access card, grand theft from person, petty theft, possession of stolen property and resisting arrest. She also had three active no bail warrants for burglary, elder abuse, grand theft, identity theft, and petty theft with priors.

© Copyright 2020 CBS Broadcasting Inc. and Bay City News Service. All Rights Reserved. This material may not be published, broadcast, rewritten or redistributed.