SAN FRANCISCO (CBS SF) -- A month-long crackdown by San Francisco police on the East Bay pipeline feeding drugs into the city's Tenderloin District has resulted in at least 21 arrests of suspected dealers and the seizure of more than 3 kilos of illegal drugs.

The San Francisco Police Investigations Unit has tweeted about a series of raids, arrests and seizures of illegal drugs and weapons twice over the last week.

On Thursday, the officials tweeted that SFPD narcotics officers had executed search warrants at three locations in Oakland on known Tenderloin drug dealers. 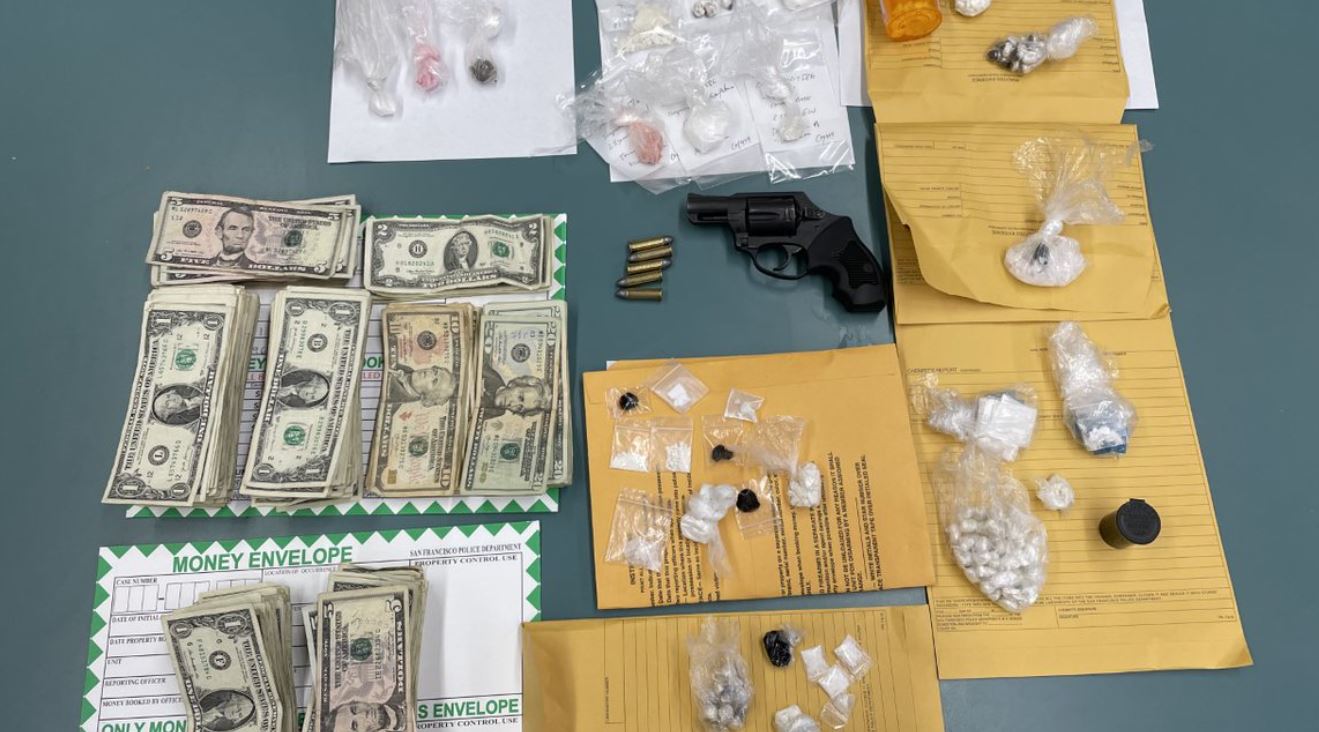 "8 were arrested for drug trafficking. Dangerous drugs, cash, and firearm seized. 7 of 8 dealers had priors for selling in the Tenderloin. All 8 booked in Alameda Co.," officials posted.

On Tuesday, the unit posted that 13 drug traffickers operating in the Tenderloin had been booked at Santa Rita Jail over the last 3 weeks.

"These arrests are part of an ongoing SFPD Narcotics operation in which 7 search warrants were served in the East Bay. Total of 3+ kilos was seized in these search warrants."