Alameda County fire officials said their crews responded to reports of a vehicle into the side of a house on Beechwood Loop at around 1 a.m. 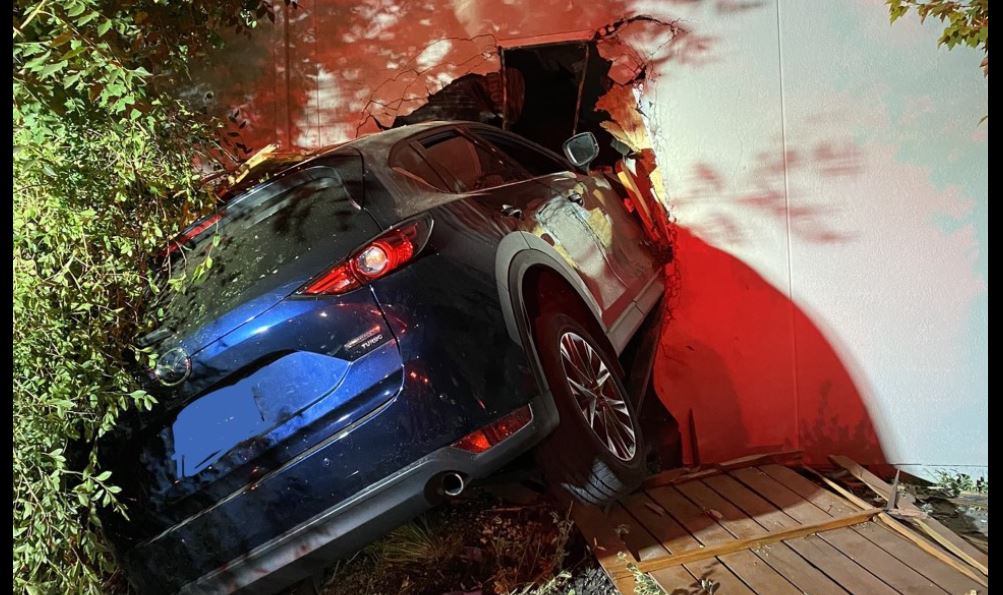 Upon arrival, firefighters found the SUV had slammed into the home, ending up in the front room. The SUV sent piles of debris from the collapsed wall into the structure. 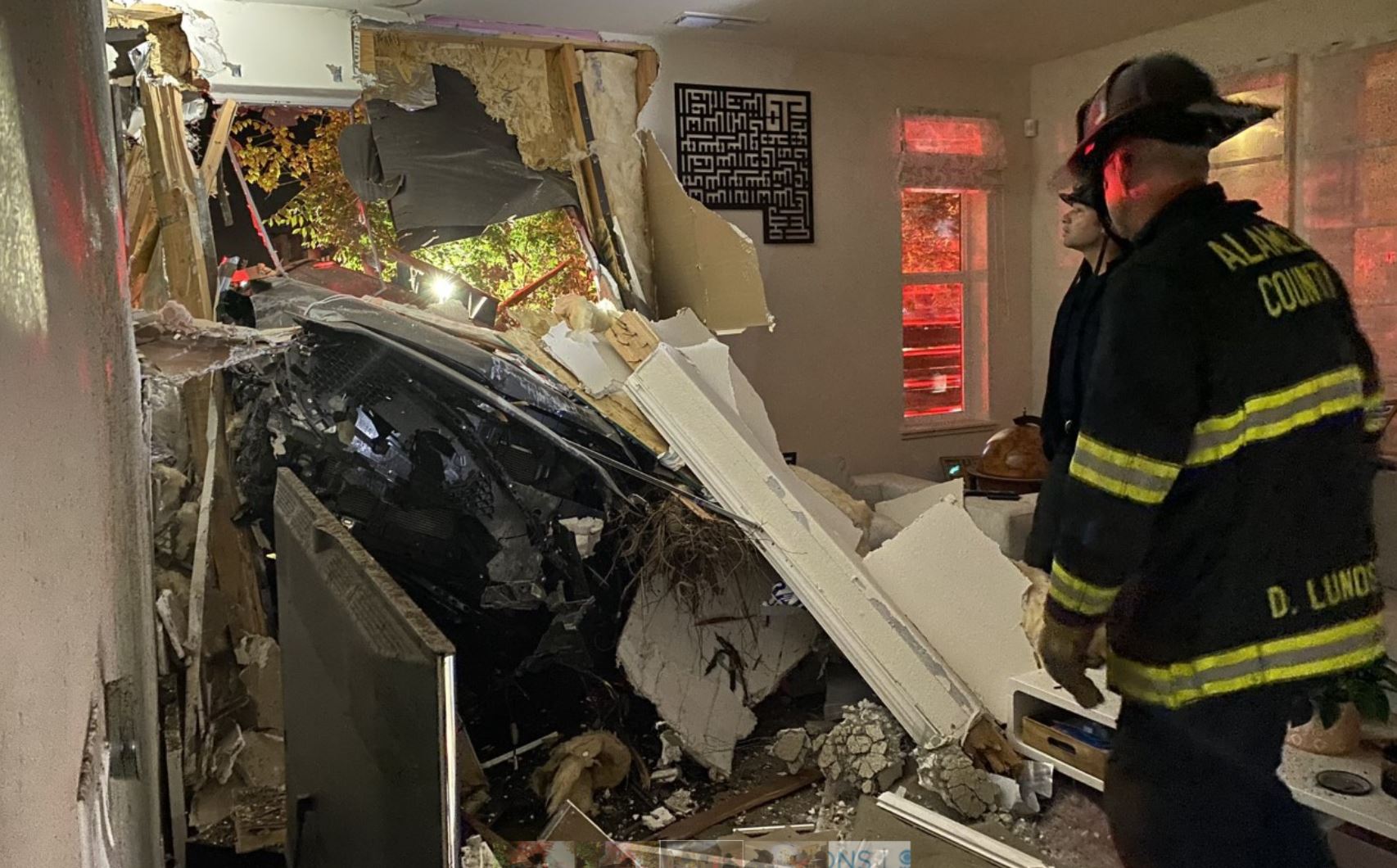 The driver suffered injuries and was taken to the hospital for treatment. Fortunately, the residents were asleep in another part of home and escaped injury.

Firefighters were able to shore up the home, but a building inspector will have to clear it before the residents can move back in.

The cause of the crash was under investigation. It was not immediately known of drugs or alcohol played a role in rhe crash.