SAN FRANCISCO (CBS SF) -- Even the mightiest birds of prey can use a helping hand sometimes. Such was the case in San Francisco's Tenderloin District, where police found an injured hawk, on Monday.

Officers snapped a picture of the bird looking lost and forlorn as it sat on the sidewalk at 100 Eddy Street. 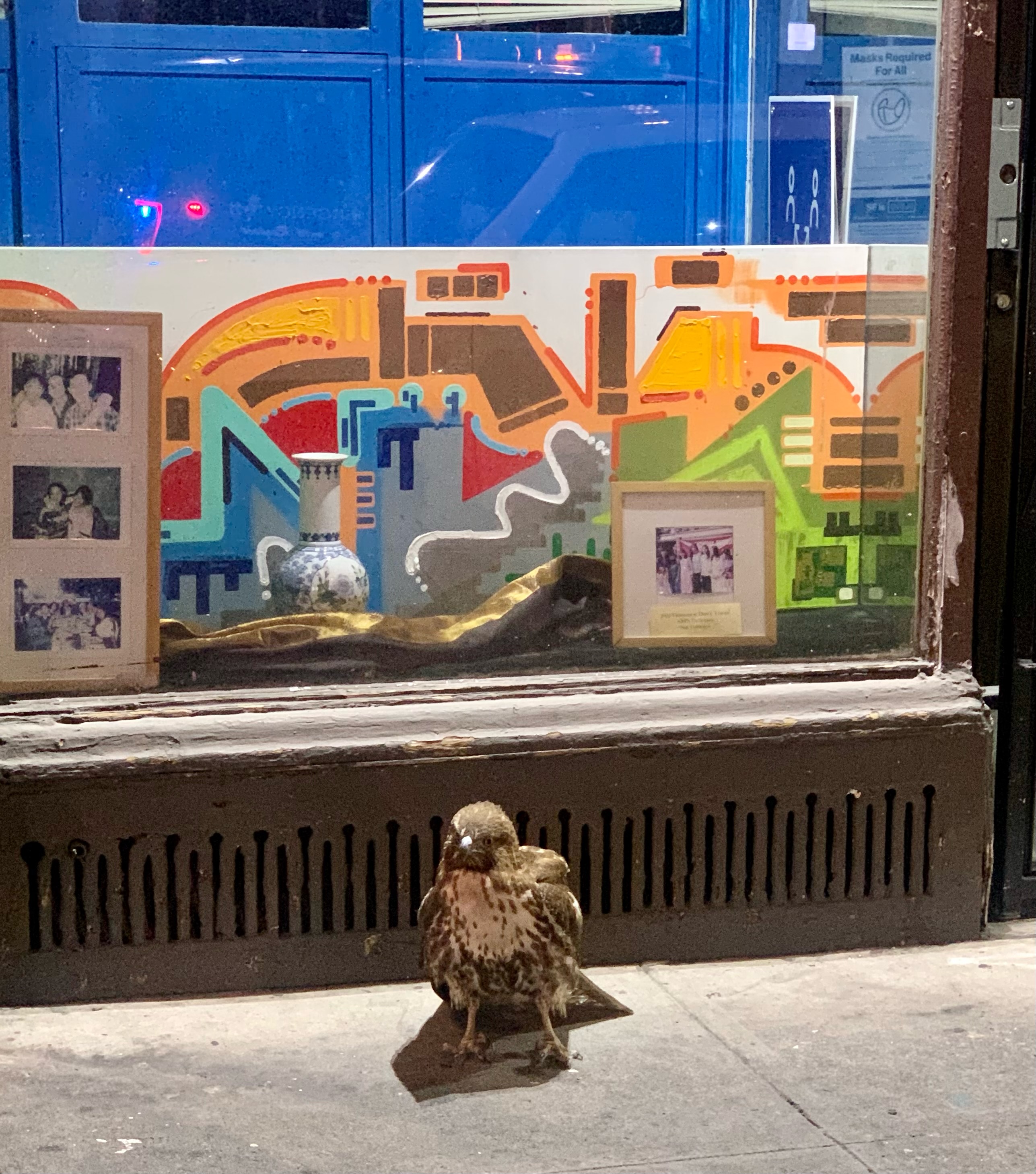 Normally, this little fella would be soaring high above The City. Hawks can swoop down at speeds as fast as 150 mph and grab unsuspecting prey with their sharp talons. Small rodents are no match for these powerful predators.

Officers captured and transported the downed bird to Yggdrasil Urban Wildlife Rescue for treatment but not before affectionately naming him 'Eddy.'

Hopefully, Eddy will be treated and released into the wild, and flying high again soon.