According to a state study, the segment of 101 "between Wilson Creek and Crescent City crosses terrain that is particularly rugged and landslide prone, especially the 2 ½ miles north of Wilson Creek known as Last Chance Grade." 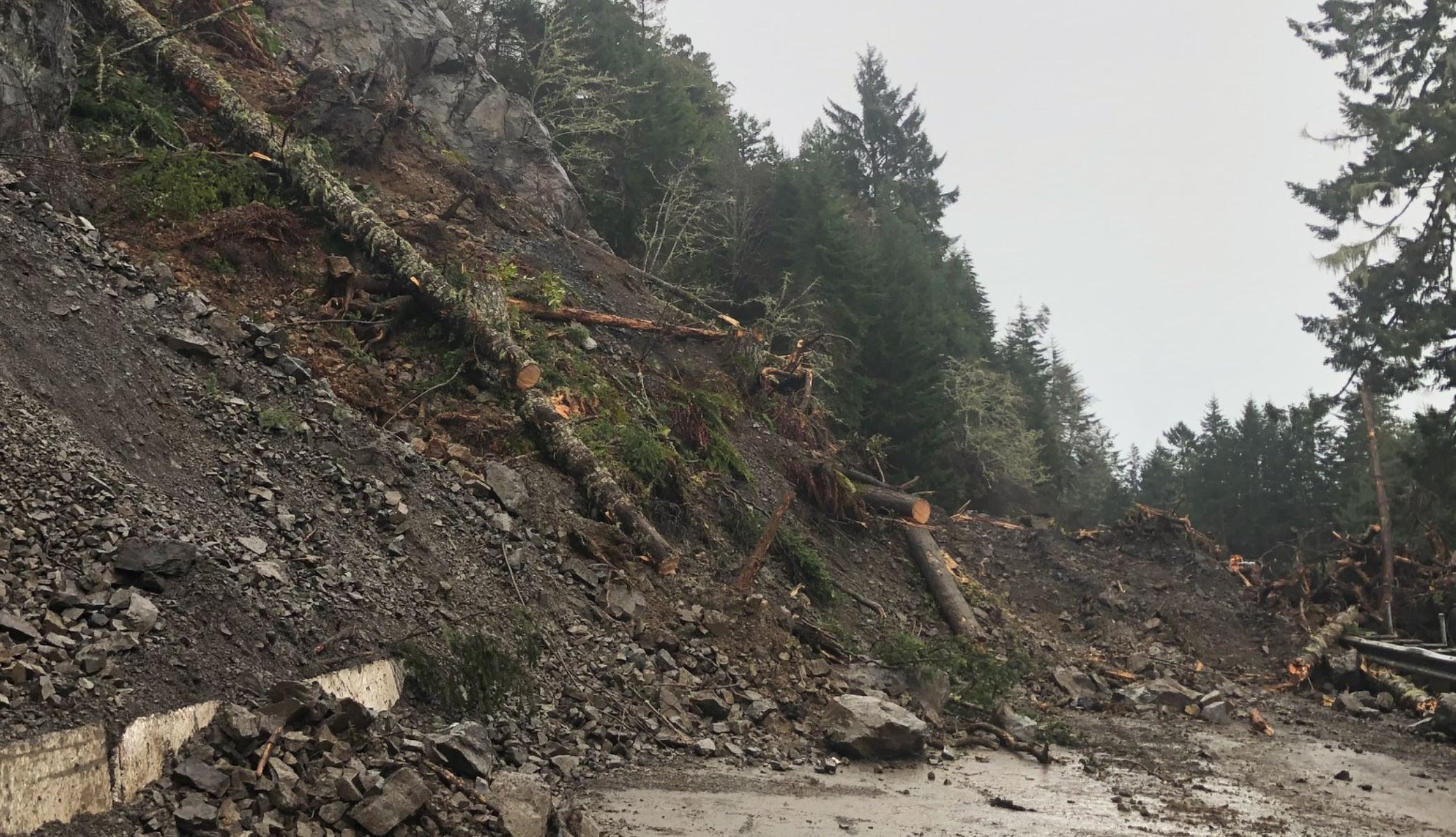 It has been the site of several landslides in the past.

Caltrans said its crews were working around the clock to remove the tons of rock, dirt and trees that tumbled onto the roadway in the slide. 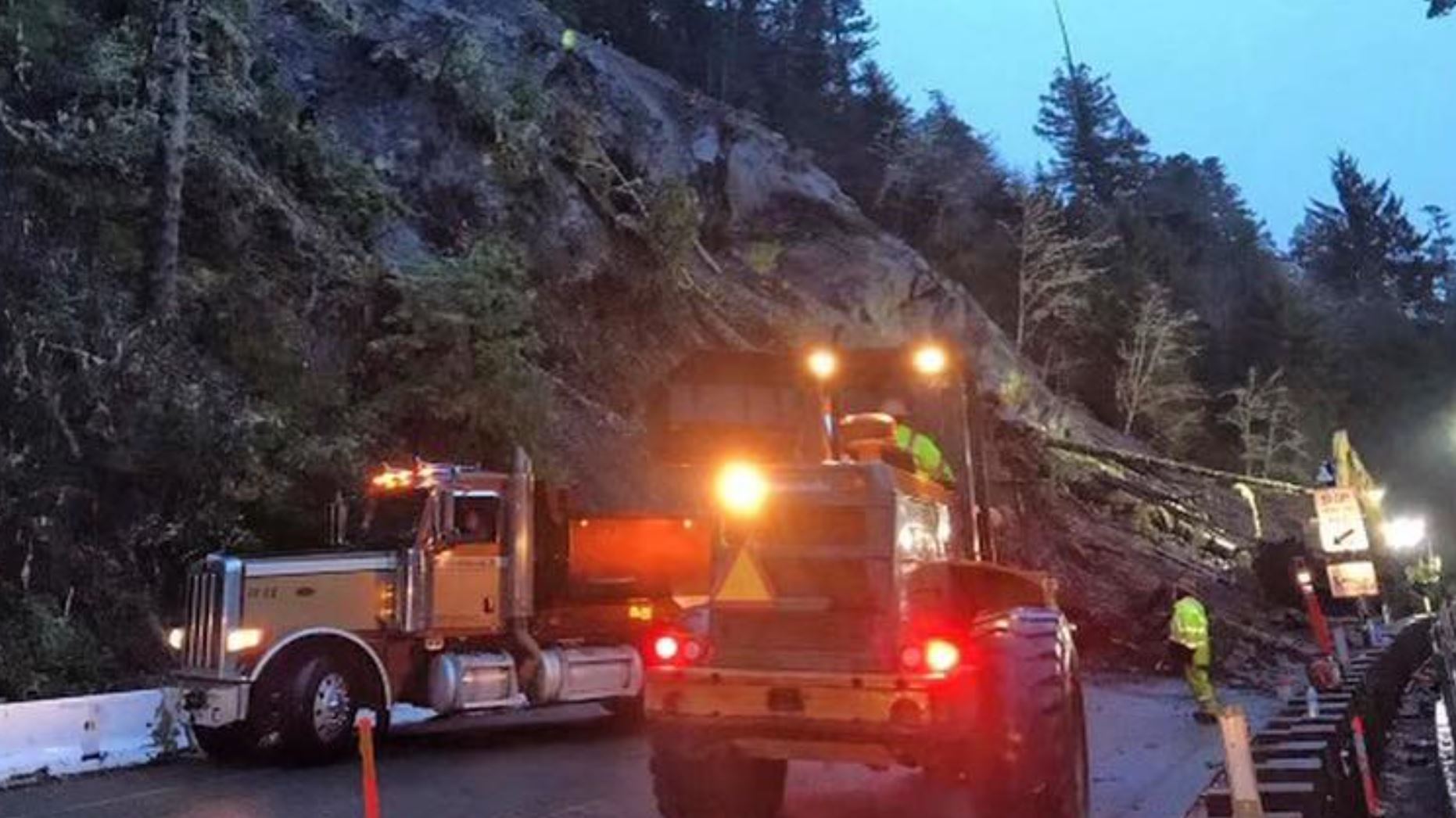