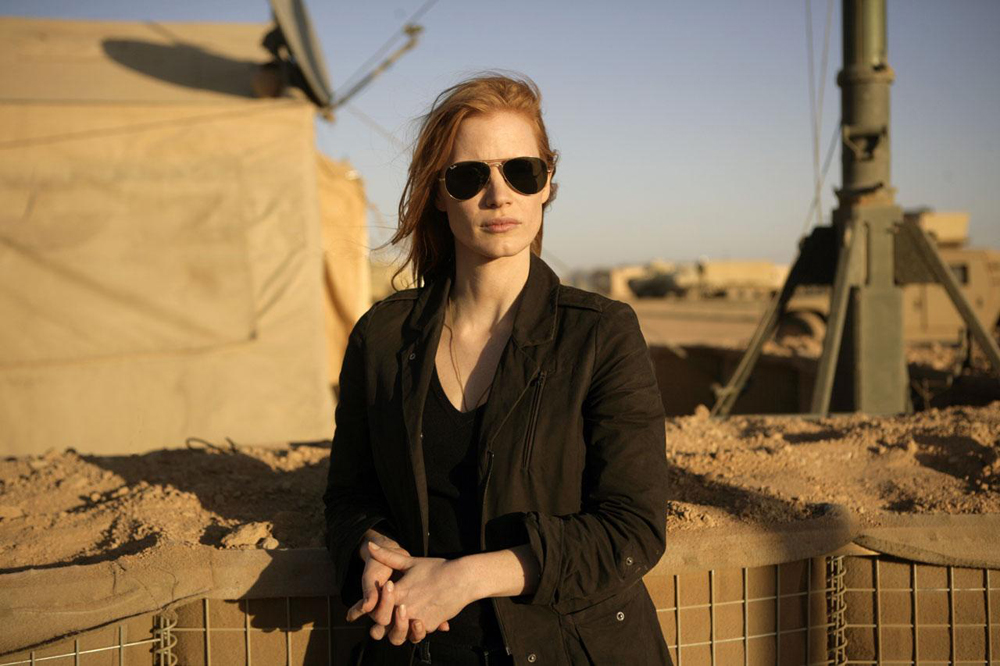 It's rare that directors give us two good movies in a row but Kathryn Bigelow has managed to follow The Hurt Locker with this gripping action film. It has been controversial, with three U.S. Senators calling the movie "grossly inaccurate" for its suggestion that CIA torture led to the capture of Osama bin Laden.

A strong woman is at the center of this story, despite resistance from her supervisors and colleagues she is determined to follow her own instincts and information when it comes to finding bin Laden. Jessica Chastain is forthright and clear, a performance certain to be Oscar nominated.

The first twenty minutes are the controversial torture scenes. As a movie, well paced and engrossing. 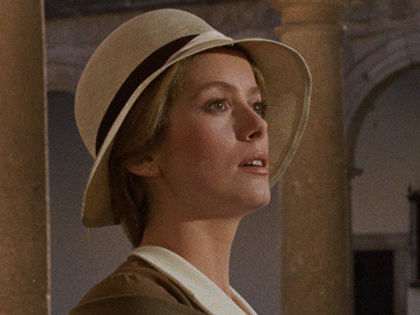 Beautifully restored, Luis Bunuel's 1970 masterpiece is about a young woman who is corrupted by her guardian. When she seeks to escape with her lover, life gets intense and complication for everyone.

Home Viewing/DVD: Arbitrage, Trouble With the Curve, Bernie and The Words
You can hear KCBS Entertainment Editor Jan Wahl's movie reviews on KCBS All News 740AM and 106.9FM Fridays at 8:53am & 4:53pm.