SAN FRANCISCO (CBS SF) – Actor and musician Hugh Laurie has announced he and The Copper Bottom Band have added new dates and cities in the U.S. and Mexico this spring.

On May 20, Laurie's tour starts in Vancouver, British Columbia and winds through the Northwest U.S. Stopping in the Bay Area for a show at the Montalvo Arts Center in Saratoga on May 27 and a second show in San Francisco at The Fillmore on May 28.

As an enthusiastic and keen musician, Laurie plays the piano, drums, guitar, harmonica and the saxophone. On Meatloaf's 2010 track "If I Can't Have You," Laurie played piano as a special guest. He also displayed his talents on several episodes of "House." 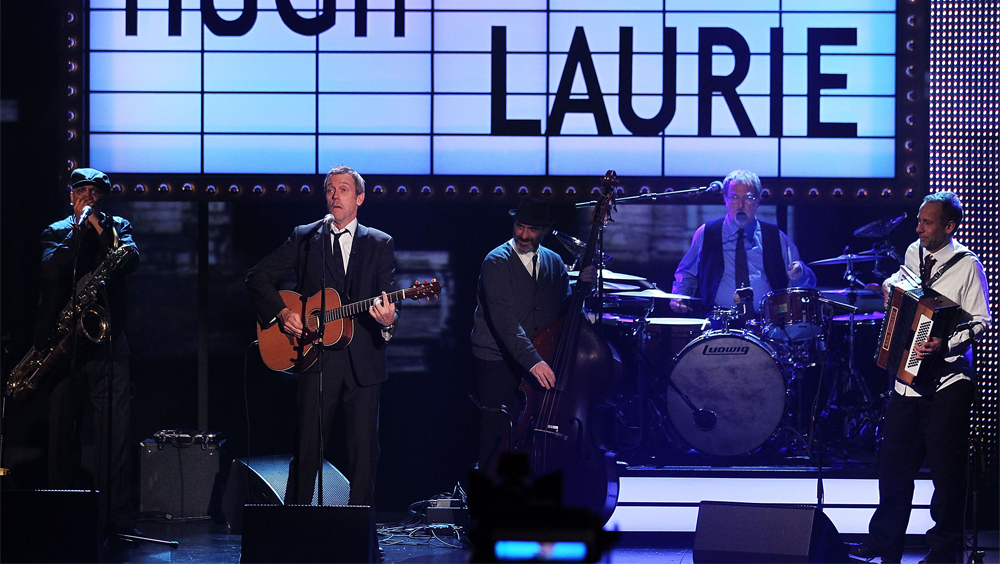 In 2011, Laurie signed with Warner Brothers and released a blues album titled "Let Them Talk," which revitalized the New Orleans blues sound. After the huge success of Laurie's debut album, he began work on his sophomore album "Didn't It Rain" in May 2013. According to his website, Laurie departs the sounds of New Orleans as he follows the trajectory of the blues upstream and into the American heartland.

"I have resolved to forge on, deeper into the forest of American music that has enchanted me since I was a small boy," explains Laurie. "And the further I go, the more bewitched I become – both by the songs and by the people I have been lucky enough to play them with."