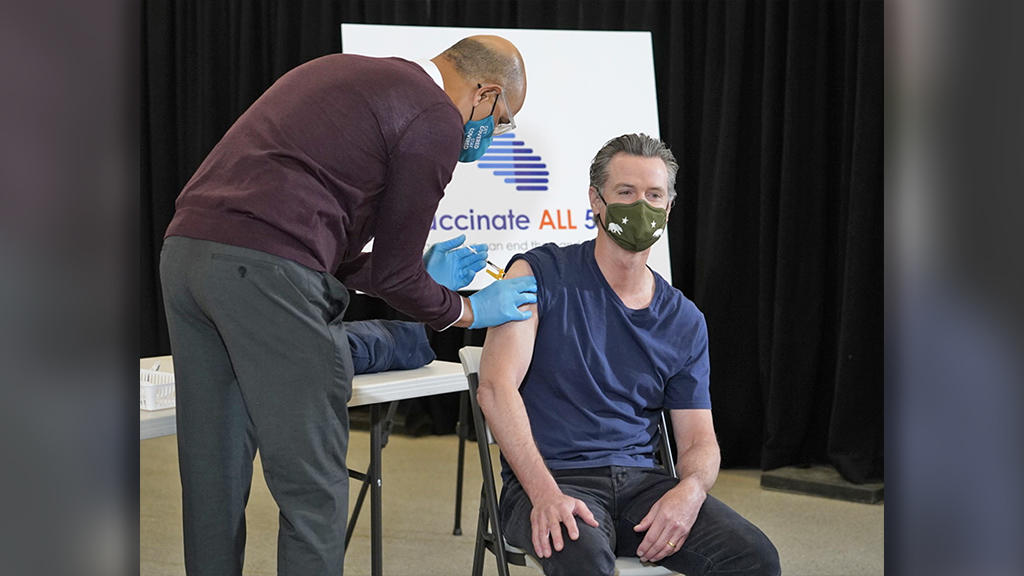 SACRAMENTO -- California Gov. Gavin Newsom tested positive for COVID-19 on Saturday, a day after a high-profile meeting in San Francisco with the visiting prime minister of New Zealand.

Newsom has mild symptoms and will remain in isolation at least through Thursday and until he tests negative, his office said in a statement. The Democratic governor plans to work remotely during that time.

His office said Newsom, 54, will begin a five-day regimen of the Paxlovid antiviral.

The governor's office said it has notified the delegation of New Zealand Prime Minister Jacinda Ardern. The two leaders met in San Francisco's Golden Gate Park on Friday to announce a climate change partnership. Ardern tested positive for the virus earlier in May.

The governor's office said it does not know how Newsom contracted the virus. He is vaccinated and received his second booster shot this month.