According to the Fremont Fire Department, crews responded to 911 call reporting smoke and fire at Pathfinder Village Apartments in the 39800 block of Fremont Blvd. at 8:23 p.m. 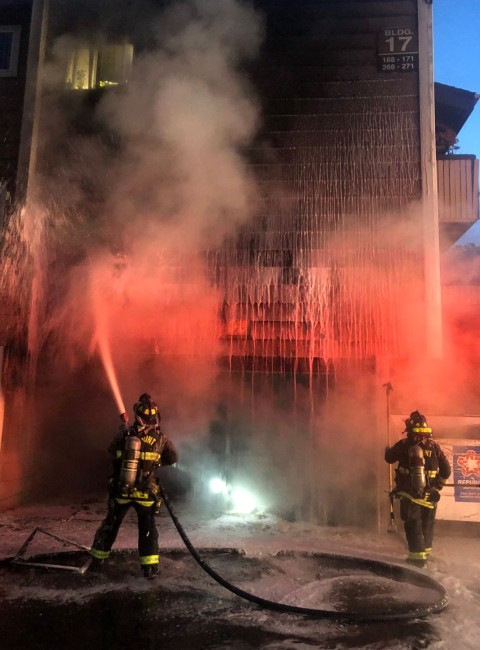 Arriving firefighters were confronted with flames and smoke pouring out of the building and two vehicles fully engulfed. Crews quickly worked to halt the spread of the flames, but four units were damaged and 17 residents driven from their residences. 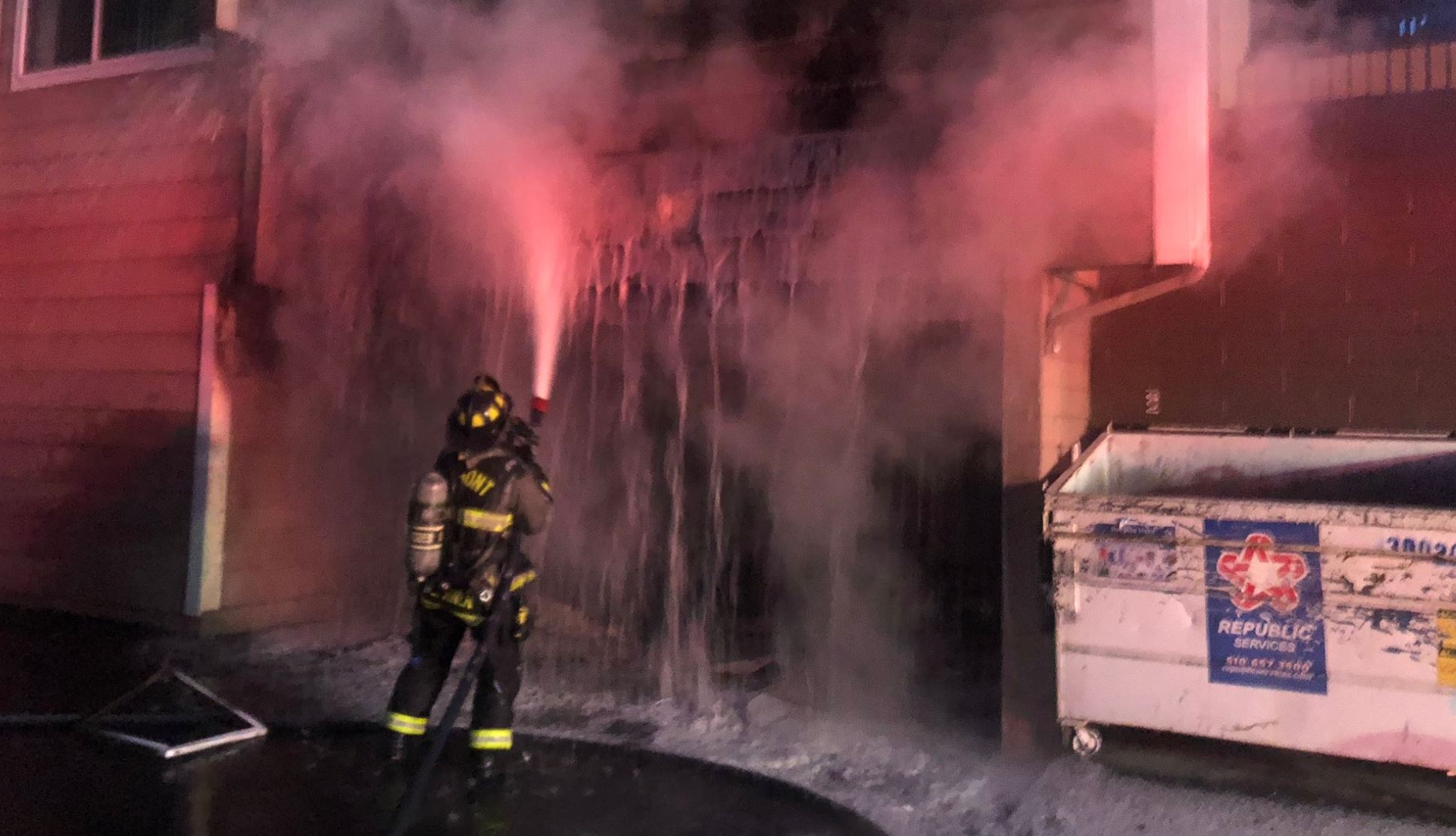 No injuries were reported among firefighters and residents.

The cause of the fire was under investigation and no estimate has been released.