SAN JOSE (CBS SF) -- CHP officers have closed all southbound lanes of U.S. Highway 101 in San Jose near Airport Parkway due to a fatal crash, according to authorities.

The crash on southbound 101 just north of Airport Parkway happened shortly after 5 p.m., according to reports. According to KCBS Traffic, three vehicle and two motorcycle were involved in the accident. 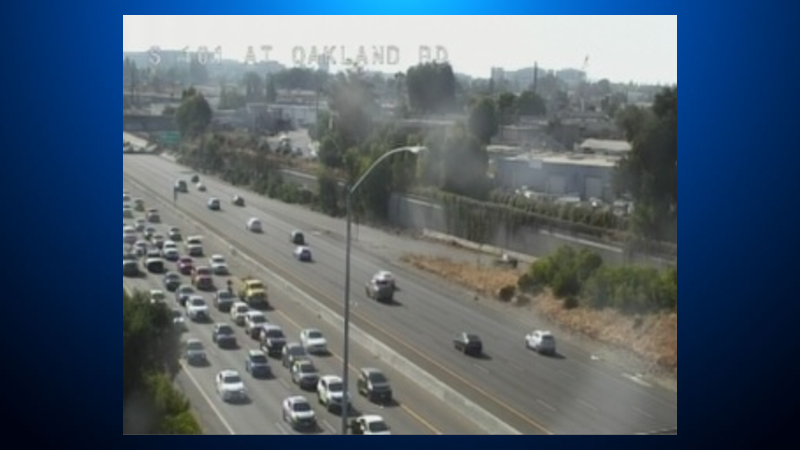 Traffic is being diverted off of Highway 101 to southbound CA 87.

As of shortly before 8 p.m., one lane had reopened, but the right and center lanes remained blocked.

Motorists are advised to expect delays and to use alternate routes to avoid the area. There is no estimated time to reopen the roadway.