CONCORD (CBS SF/BCN) -- An early morning fire heavily damaged a Concord home and its adjacent garage before the flames were brought under control.

Upon arrival, firefighters encountered smoke and fire roaring out of the garage and flames having spread to the home. 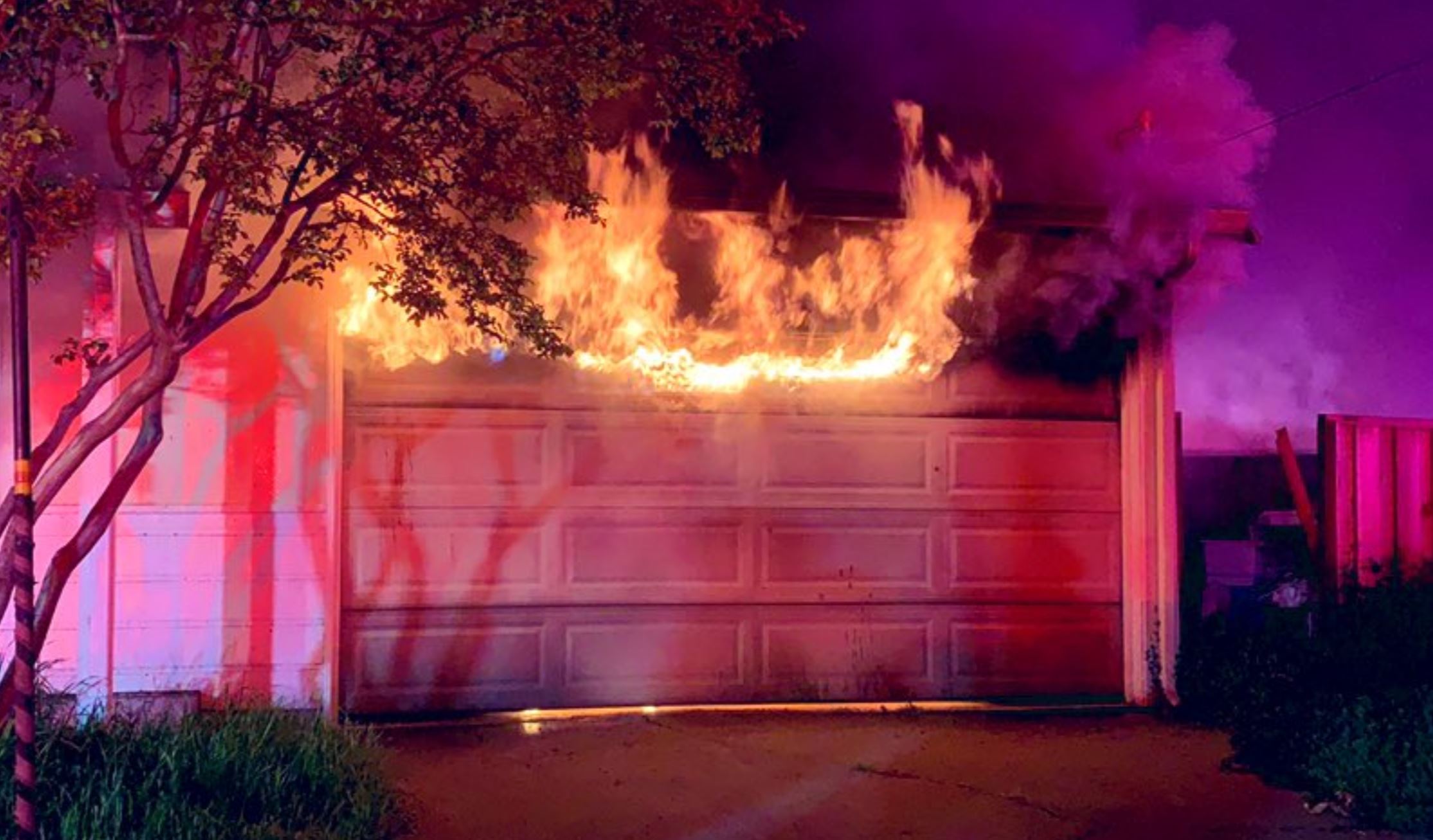 The fire district posted on Twitter at 4:45 a.m. that the fire was under control. No injuries were reported. 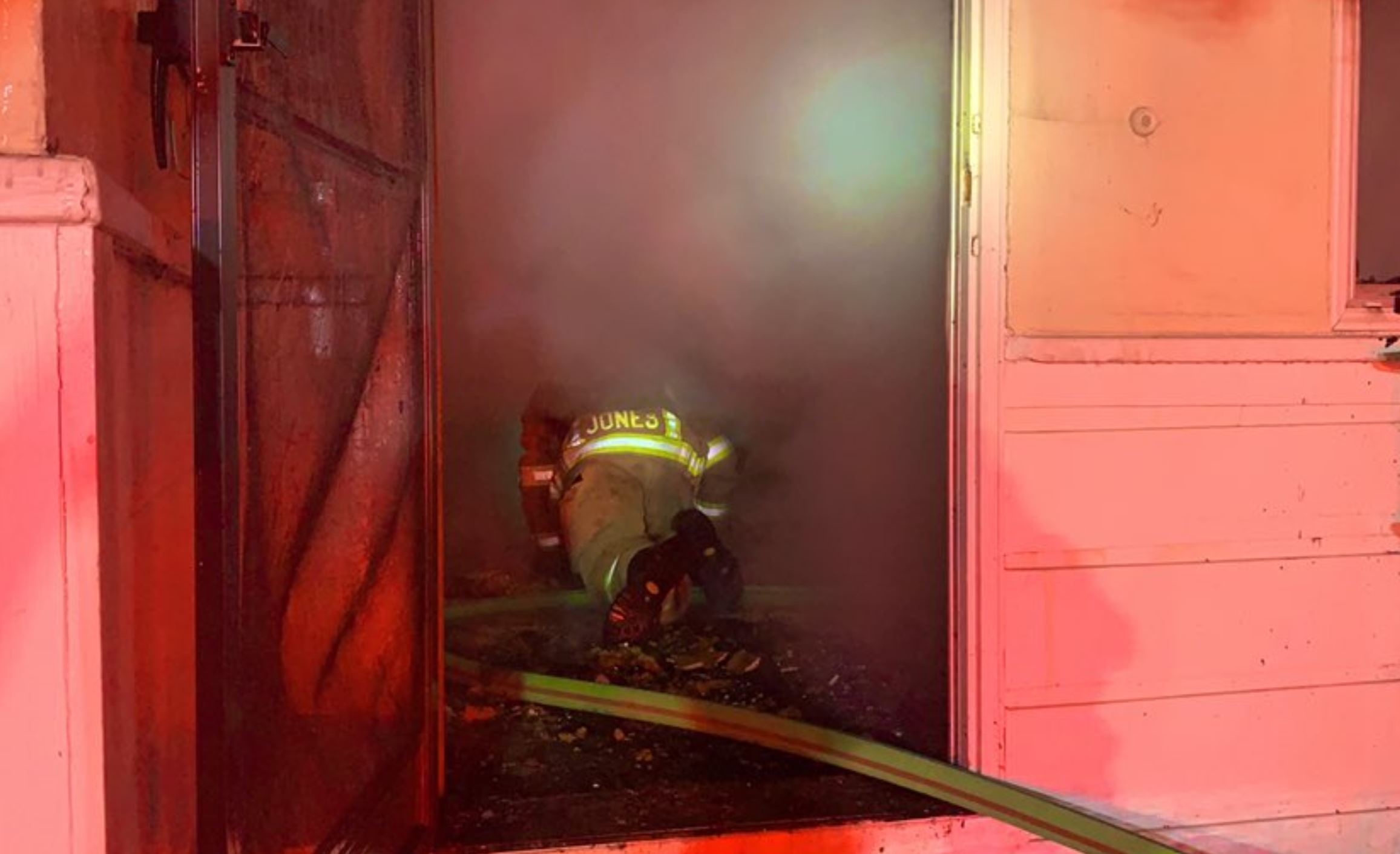 "Crews will be on scene for a while for overhaul and mop up," the district wrote.