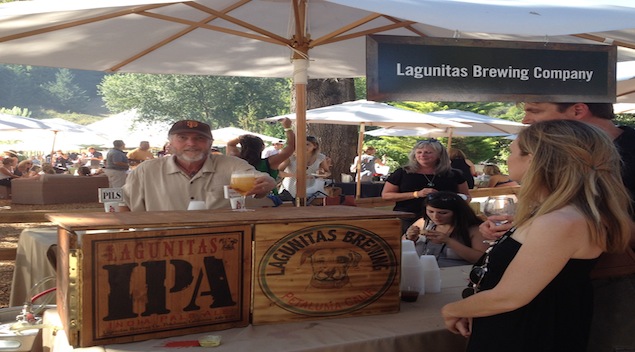 This week is the 10th annual celebration of American Craft Beer Week, a lively event that honors thousands of small and independent craft brewers across the country. For Bay Area residents, it's also a chance to celebrate the American beer culture and a great opportunity to sample some of the world's finest craft beers from local breweries. If you missed San Francisco Beer Week or are just looking for some recommendations, here is a look at five of the best breweries in the Bay Area.

From its humble beginnings from the little North Bay community of Lagunitas, this successful business has gone on to become the fifth best selling craft brewery in America.  Much of the credit of this expanded production of world-class beer goes to the opening of what is now Chicago's largest brewery in addition to its current location in Petaluma. Among the exceptional year-round and seasonal brews are the IPA, DogTown Pale and Censored, perhaps named as a reference to its interesting history. Each of the beers come with unique labels bearing what's described as "irreverent text and stories." Free tours are offered seven days a week in Petaluma and reservations are not required.

Anchor Brewing Company is the oldest and most acclaimed brewery in San Francisco. Known throughout the world for its award winning beers, the historic brewery helped launch the craft beer movement in California during the early 1970s. The brewery produces a number of core and seasonal beers including signature beers like Anchor Steam, Anchor Porter and Liberty Ale. Located on Potrero Hill, the brewery also operates an award-winning distillery, recently named 2015 Whisky Importer of the Year. Two public tours are offered Monday through Friday by reservation only. 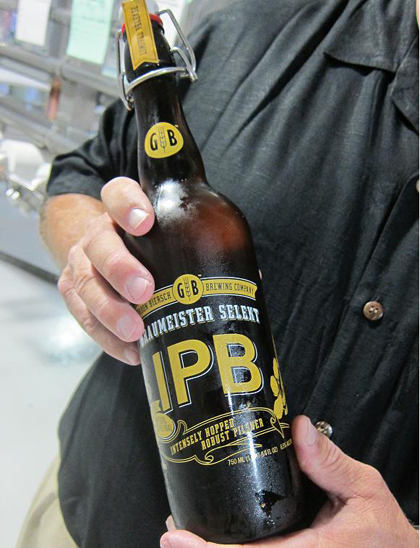 Founded in Palo Alto in 1988 by Dan Gordon and Dean Biersch, this award-winning brewery has enjoyed huge success over the years. Which is why today, the company operates 35 restaurants across the country and four others in Taiwan. Gordon Biersch Brewing Company produces a number of distinctive German and Bohemian-styled beers, such as World Beer Cup gold medal winners Winter Bock and Schwarzbier and Great American Beer Festival gold medal winners Czech Pilsner and Weizenbock. Public tours of the state-of-the-art brewery in San Jose are offered weekdays by appointment. 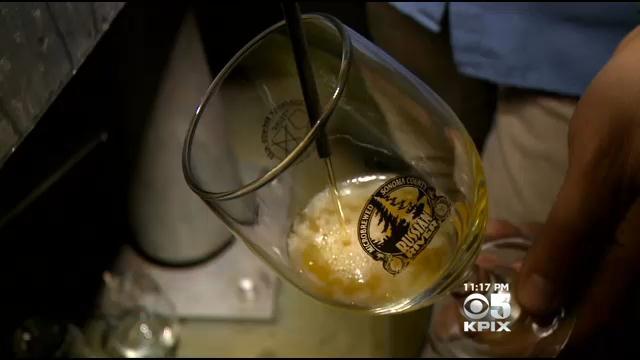 Pliny the Younger being poured at the Russian River Brewing Company in Santa Rosa (credit: CBS)

Best known for its India pale ales and sour beers, Russian River Brewing Company was originally owned by Korbel Champagne Cellars in the Sonoma County community of Guerneville. Today the award-winning brewery and brew pub are led by original Brewmaster Vinnie Cilurzo and his wife Natalie, who also serves as the company president. Over the years, Russian River Brewing Company has won nearly 50 awards, including multiple gold medals from the Great American Beer Festival and World Beer Cup. Public tours are not currently offered at the production brewery but the very popular brew pub is open daily in the heart of downtown Santa Rosa. But stop by the pub for one of the signature brews, like Pliny the Elder and Russian River Porter.

Having earned four medals at the prestigious Great American Beer Festival within months of opening, Marin Brewing Company had an auspicious start on April Fool's Day in 1989. Twenty six years later, this popular microbrewery has earned an assemblage of industry awards, including several gold medals from the World Beer Championships and multiple Grand Champion awards from the U.S. Beer Tasting Championships. Among more than 35 selections of precision crafted beers are its Indian Pale Ale, Blueberry Ale and its signature brew Mt. Tam Pale Ale. Marin Brewing Company also hosts a very popular restaurant and is entering its fifteenth year as a major sponsor for the Breastfest Beer Festival in San Rafael.

EDITOR'S NOTE: While these breweries are amazing, there are several other smaller breweries of equal, or possibly greater note. These include 21st Amendment, one of the most innovative breweries, North Coast Brewing known for Old Rasputin, Black Diamond in Concord, Mad River Brewing in Humboldt County, Drake's Brewing in San Leandro, Firestone-Walker a bit south in Paso Robles, and an AMAZING array of micro-micro-breweries in many cities including a growing number in Oakland, like Ale Industries, Linden Street Brewing, and Oakland Brewing Company.