Some of our favorite artists are letting you in on their NCAA Tournament brackets. How does yours stack up with Brett Eldredge, Scotty McCreery, Dustin Lynch and Greg Upchurch? 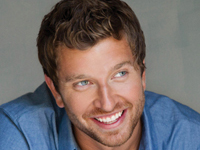 Brett Eldredge is wrapping up his debut album after the success of his single “Don’t Ya,” which has been steadily climbing Billboard’s Hot Country Songs chart. Hopefully the singer makes time for basketball while on the road opening for Taylor Swift’s RED Tour now. Brett's Final Four: Duke, Ohio State, Michigan, and Indiana. 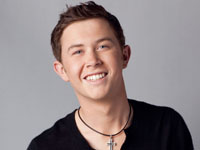 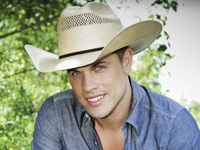 Dustin Lynch is busy cranking fans’ tractors on tour with Justin Moore. He’ll be singing his hit single “She Cranks My Tractor” on the Outlaws Like Me Tour through September, and his self-titled debut is out now on iTunes. Dustin's Final Four: Michigan State, Ohio State, Kansas, and Syracuse. 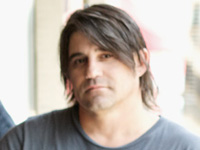 3 Doors Down drummer Greg Upchurch luckily worked his tour schedule around March Madness. The band is scheduled to play some U.S. festivals next month, then hits the road on an international tour including dates In Russia, Poland and an appearance at the U.K.’s Download Festival. Greg's Final Four: Louisville, Gonzaga, Kansas, and Miami.