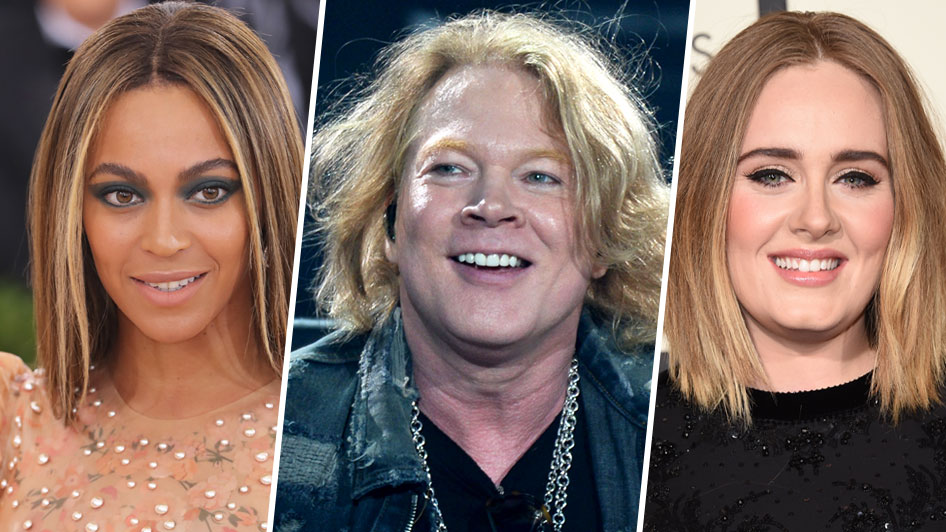 (RADIO.COM) – Summer always brings the biggest tours and 2016 is no different. Not only are there some big headlining tours, but there are a handful of killer co-headlining tours that offer fans double bang for their buck. Here are 10 tours we're psyched to see. 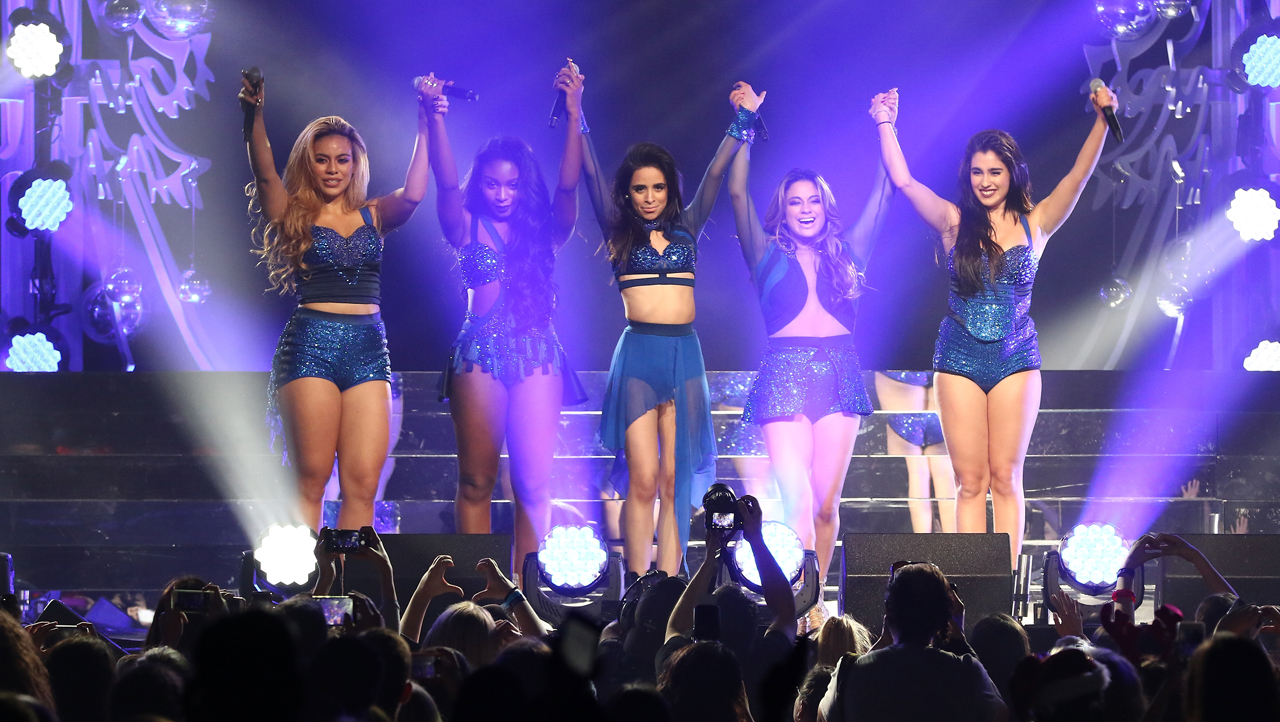 The girl group will be touring their sophomore album 7/27. Their following has grown since forming on The X Factor, but with this latest album they're poised to really shake up the pop scene with their harmonic talent and sass. The group's single "Work from Home" has exploded on the charts. Will this hit set them up to be the next Destiny's Child? 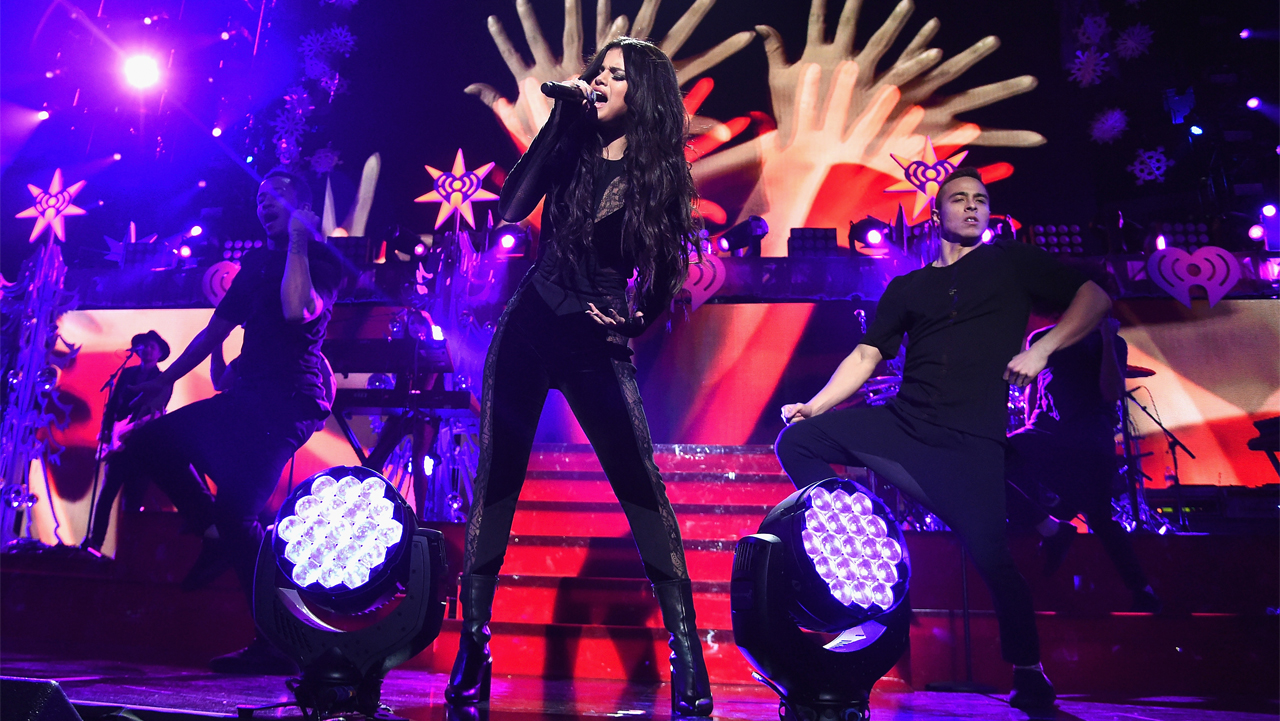 Selena has spent a good portion of her life growing up in the public eye. But her 2015 album Revival debuted a more mature side of the singer thanks to songs like "Same Old Love" and "Hands to Myself." 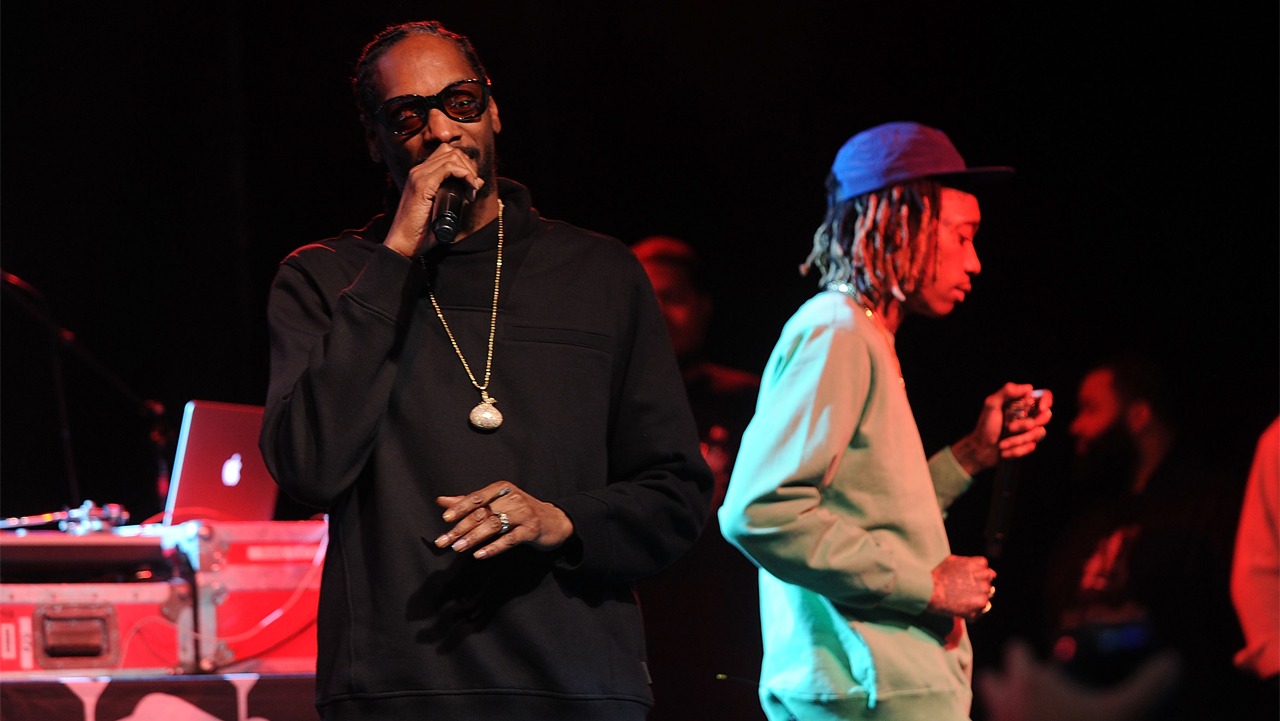 With a tour named "The High Road," it's going to be double trouble when Snoop and Wiz head out together beginning July 20. They've even tapped some big names to open for them, including DJ Drama and Kevin Gates, so prepare to feel good. Literally. 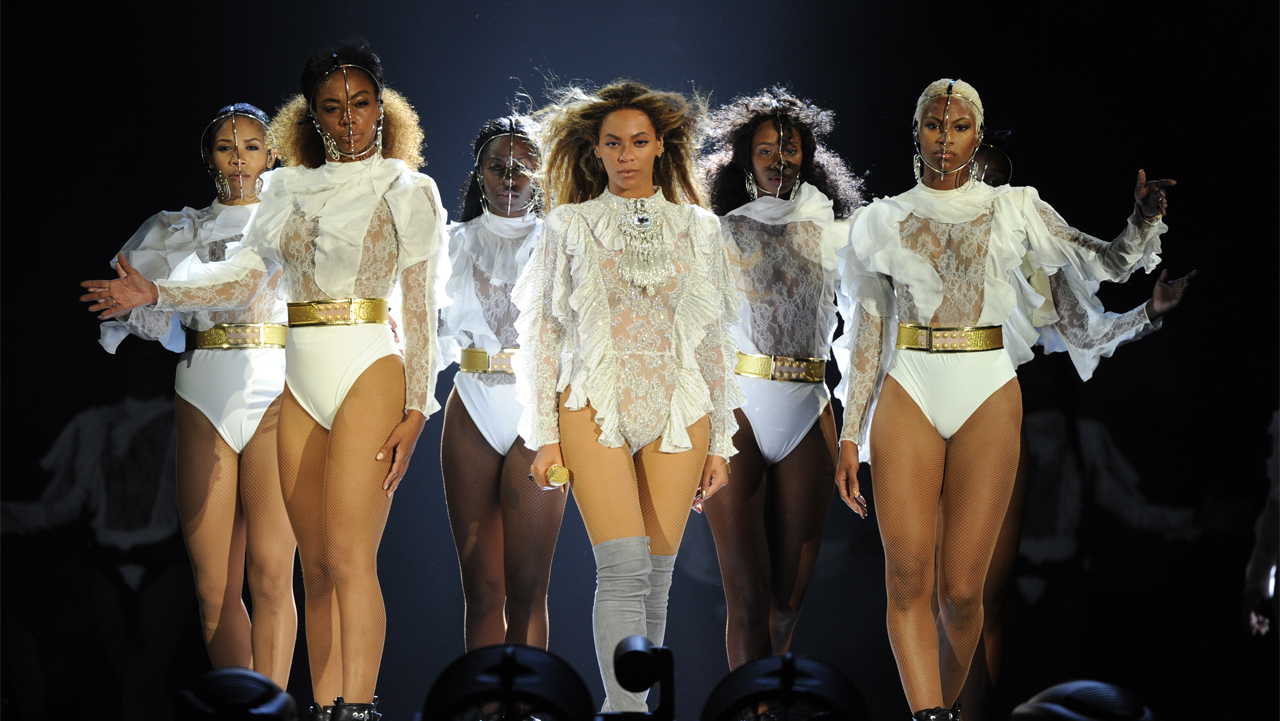 Beyoncé is a performer extraordinaire, and it goes without saying that her tour is one of the hottest tickets of the summer. Fresh on the heels of her HBO special and her newest album Lemonade, which suggested Jay Z was unfaithful, Bey is able to release big pop hits alongside increasingly thoughtful and socially conscious tracks. And the Beyhive is with her all the way. 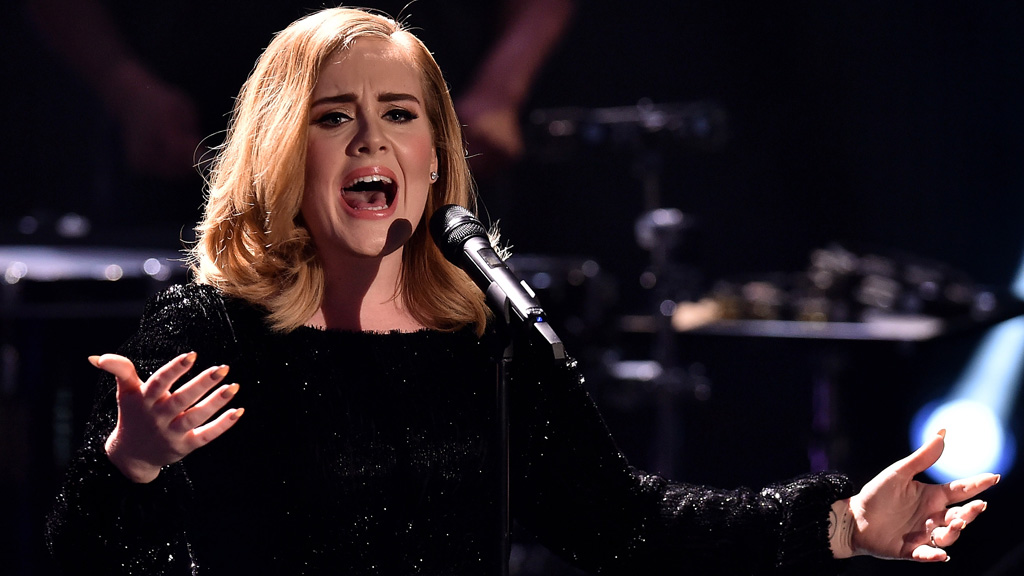 Adele has never done a full scale U.S. tour before, so when she announced a visit Stateside her shows promptly sold out. Tickets to see her now exceed $200 on the secondary markets. It's her reach-for-the-rafters vocals that audiences loves hearing live. When she performed at Radio City Music Hall in 2015, she gave everyone a preview of what they could expect come summer, and it sounded heavenly. 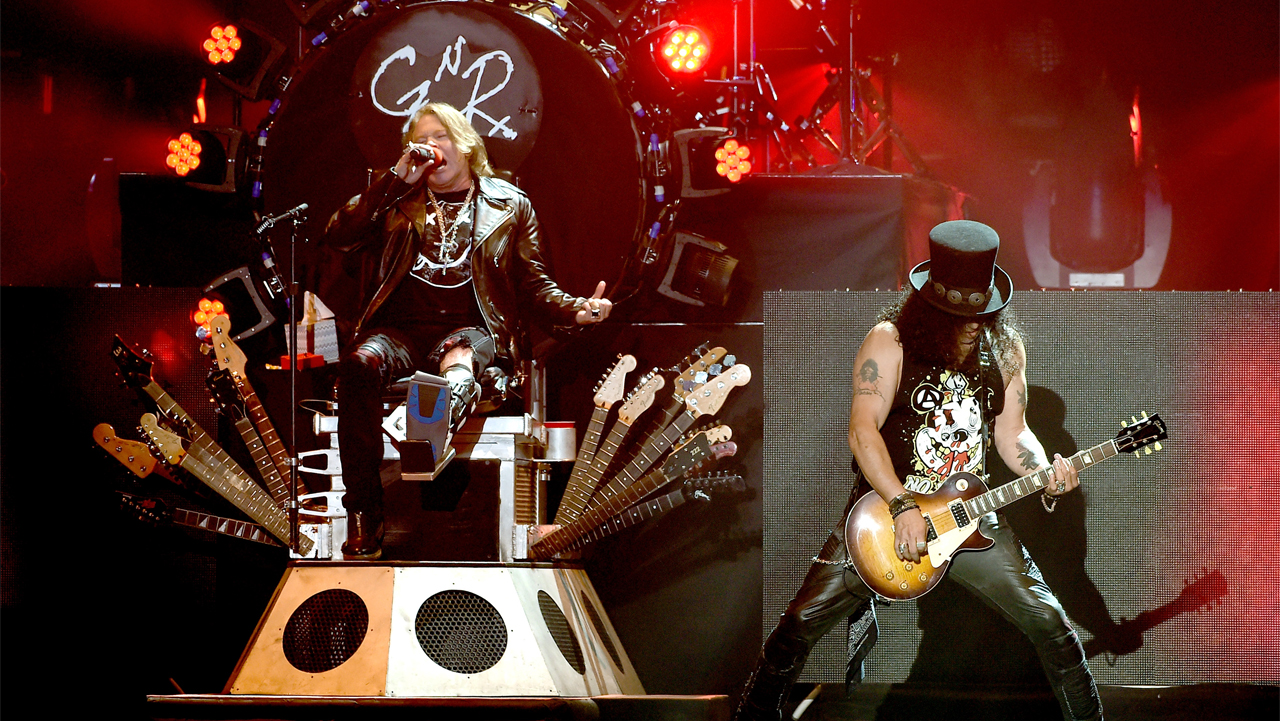 Billed as the "Not in This Lifetime Tour," this will be one show fans surely don't want to miss. It will be the first time Axl Rose, Slash and Duff McKagan have played live together since 1993, so see it while it lasts. They'll get going on June 23 with a big blowout in Detroit and hit the AT&T Park stage on August 9th! 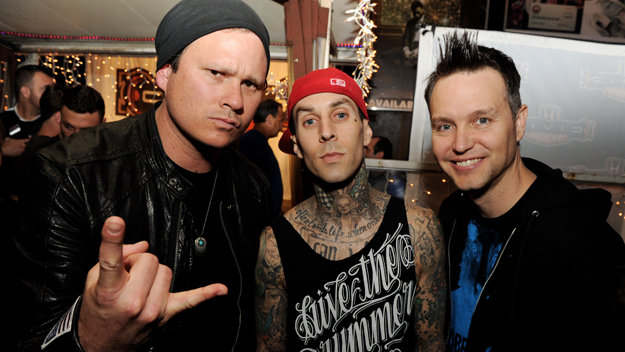 Although Blink doesn't contain original member Tom DeLonge anymore, new addition Matt Skiba from Alkaline Trio has been immensely well received from even the most diehard fans. The tour will be a fun way to catch the new Blink lineup live, as well as the added bonus of A Day to Remember. The two combined promise a double-billed throwdown of awesome. 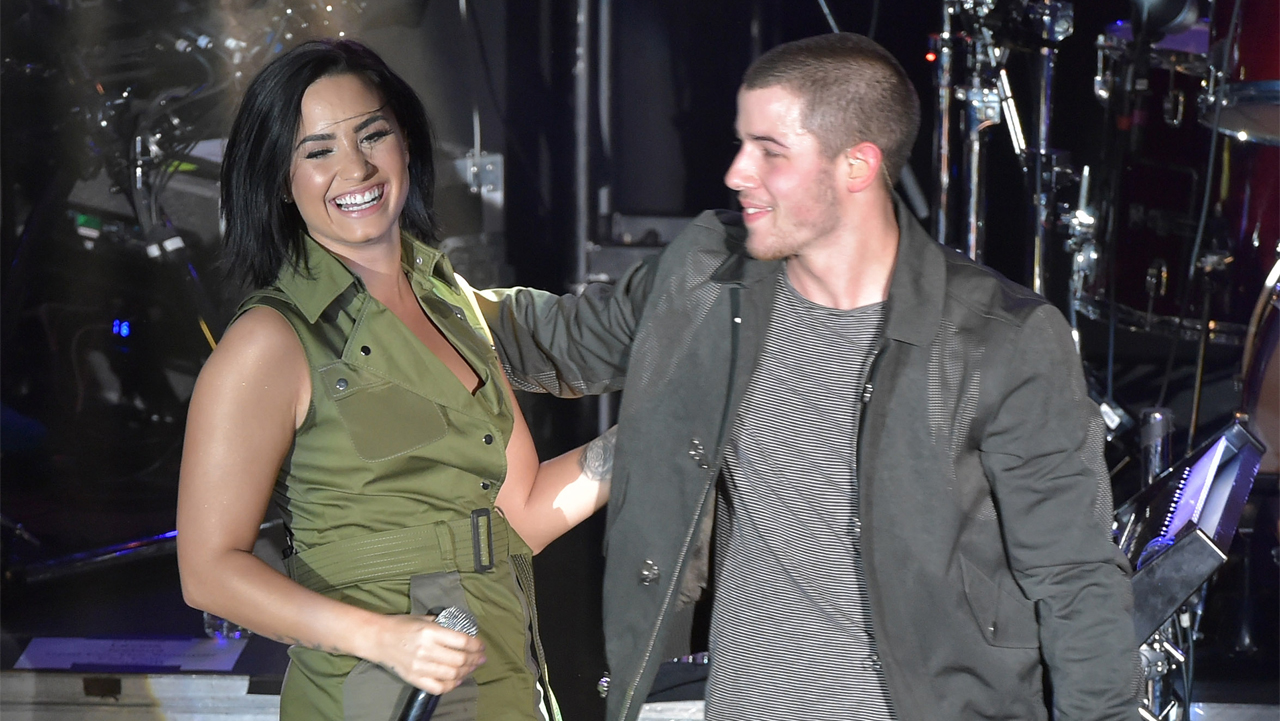 Longtime friends and pop stars Demi Lovato and Nick Jonas may have different sounds, but both have grown in exciting ways since they first burst on the scene. Demi has proved haters wrong with a vocal ability that gets stronger with each year, while Nick has been developing a heavier pop sound that breaks free of his former boy band image. Plus, it's likely the two will collaborate for some memorable moments. 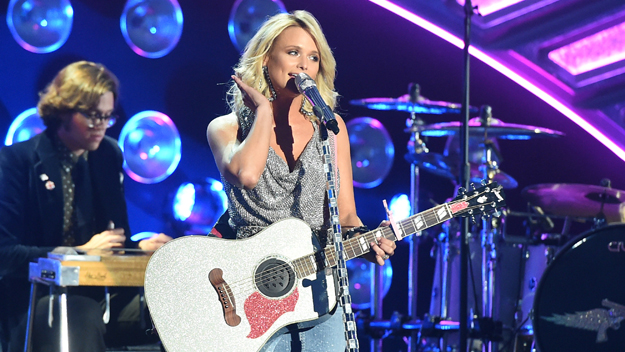 There's a reason Miranda continues to win the Academy of Country Music's award for Female Vocalist of the Year, and it's not just because she's got the vocal chops to wow listeners. Catching her live showcases that talent, but audiences also get to see her sassy charm to boot. With opening acts like Kip Moore and Brothers Osbourne lending a rock feel to the entire show, Miranda proves she knows how to deliver a bill that will provide a great time. She and country superstar Kenny Chesney will be at Levi's Stadium in August. 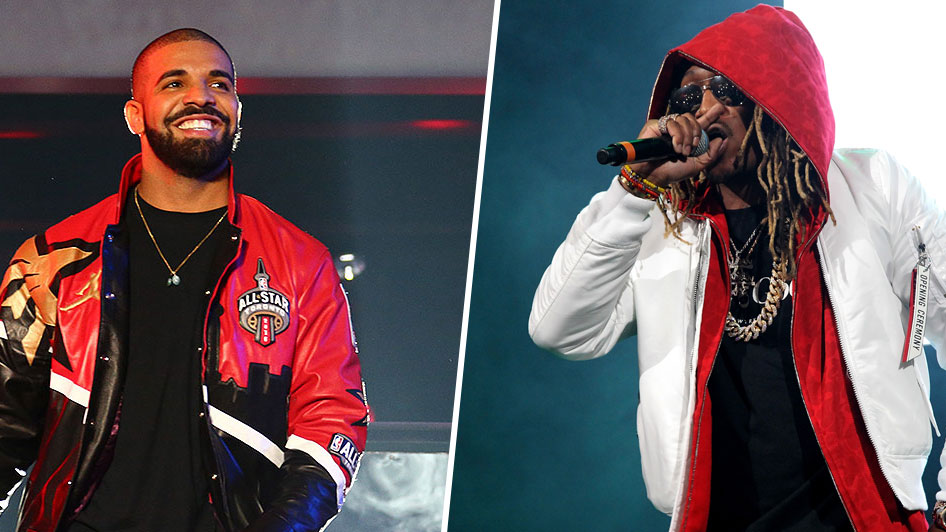 If Drake isn't the most popular artist in pop music at the moment, he got to be close. At any rate, he's way more than a niche artist. His mainstream appeal has helped him obliterate records left and right with his newest album Views, a point fans proved when his tour with Future sold out in mere minutes. Not only will each rapper have a wealth of solo material to perform, but they also have their immensely popular mixtape, What a Time to Be Alive. This will definitely be a "Summer Sixteen" you won't forget.