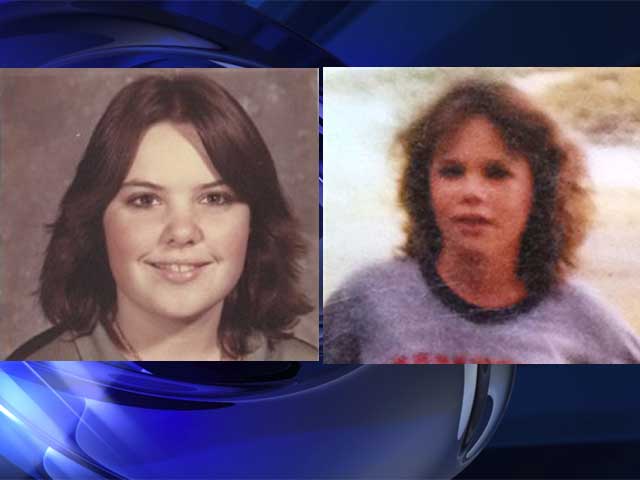 LINDEN (CBS13) - The identities of two Stockton victims found in an abandoned well outside Linden in the "Speed Freak Killers" case were made public Friday by the San Joaquin County Sheriff's Department.

Moore said the human remains of a third person found in the well have yet to be identified. He said forensics and DNA testing were used to identify Billy and Hobson.

"I guess I'd characterize it as bittersweet," Moore said of notifying the victims' families. "Grateful for the knowledge that they have been identified but they have to face the reality of the certainty that they're no longer with us.

There have now been four victims identified to date linked to "Speed Freak Killers" Wesley Shermantine and Loren Herzog since search efforts began earlier this year. In addition to Billy and Hobson, investigators in February found the remains of Chevelle Wheeler and Cyndi Vanderheiden on former Shermantine family property in Calaveras County. Shermantine and Herzog were never charged in the cases of Billy and Hobson but were suspected in their disappearances.

Investigators recovered more than 1,000 bone fragments from the Linden well earlier this month.

Shermantine has been corresponding from death row with Sacramento-based bounty hunter Leonard Padilla about the location of victims. He claims the murders were carried out by Herzog, who committed suicide in January while out on parole. Shermantine is at San Quentin State Prison after being convicted of four murders in 2001. Charges against Herzog were reduced on appeal and he was released on parole in 2010.

The sheriff's office has been criticized for not requesting the assistance of the FBI sooner and about how the remains were removed from the Linden well with heavy equipment. But the state Department of Justice has said the excavation followed procedures, and Moore said Friday his department is continuing to work with the FBI in what he called the early stages of what figures to be a very long process.

"We want to make sure that we do the right things ... with the full knowledge that we're being looked at and scrutinized," Moore said.