The road home could cost you more this year if the CHP catches you disobeying a new rule on the road.

Pictures show the traffic trouble leaving South Lake Tahoe on Sundays, snow or no snow. The re-occurring nightmare backup is the community of Meyers. 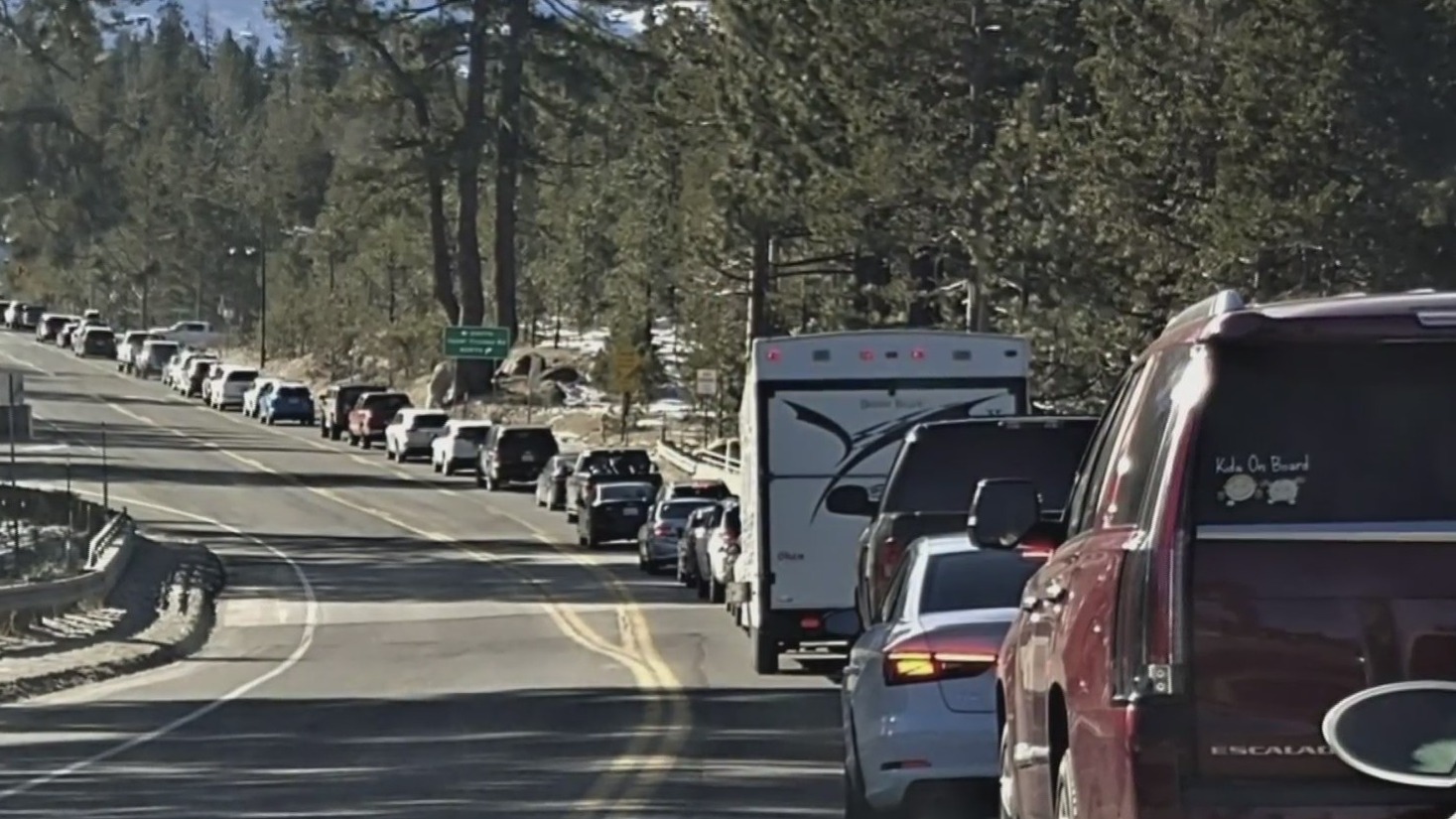 Allen lives along the Meyers streets people have taken over trying to beat the weekend highway traffic out of South Lake Tahoe, only to leave her trapped in her own home.

She has seen it all, including the traffic backup bathroom emergencies.

"They'll drive into somebody's vacant lot and urinate, or they've broken into motor homes and used the restrooms there; yeah, it's crazy," Allen said.

Travelers are using way-finding apps taking them on these routes around Hwy 50. Only, starting now, it will be illegal.

CalTrans has posted signs reading there will be no access to westbound US 50, from several Meyers roads on Sundays and Holidays between 10 a.m. and 4 p.m. You can get a $240 ticket for making right turns from the Meyers streets back to the highway.

"It's been a bit of a headache over the past few years," Martinez said. "What it will do is it's sending a message to the motorists as well as the wayfinding apps, 'your customers go down this way they will potentially get a ticket.'"

It's a sign of relief for people who live here.

"I think if this works, we'll be very very happy," Allen said.

And Stay off these streets.

The "no right turn" signs are part of a pilot program that will last into the fall.