On Friday morning, Peterson appeared in a San Mateo court via telephone for another in a string of recent court appearances. The hearing brought up two matters: a waiver of any potential conflict with his Stanislaus County attorney in the first trial's penalty phase, and Peterson's preference for staying at San Quentin for now. 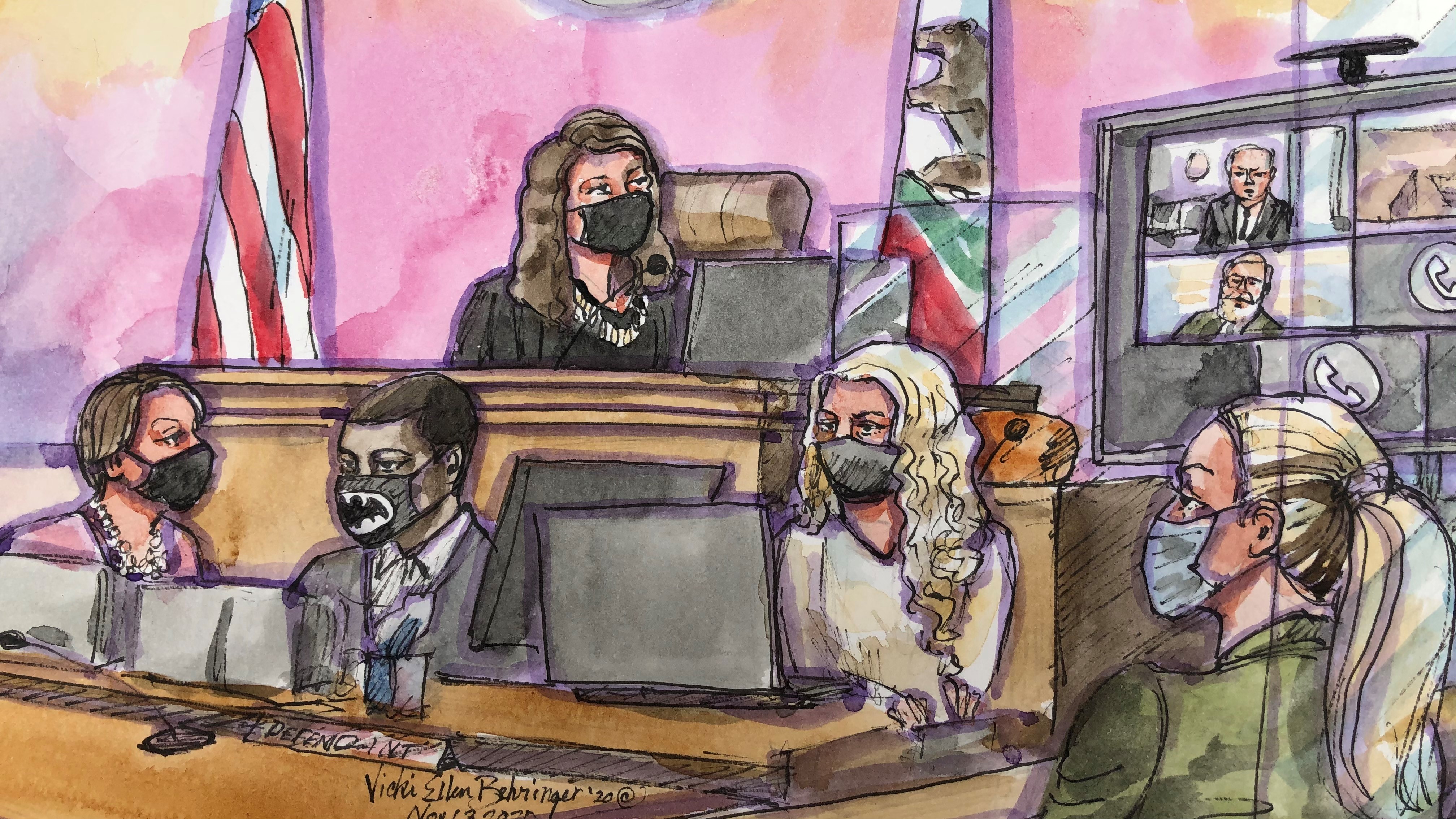 Peterson has been appearing in court virtually in recent weeks after the California Supreme Court overturned his death sentence stemming from the killing of his wife Laci and their unborn son in 2002.

In October, a judge then upheld Peterson's murder conviction but ruled that he could be retried for the death penalty. Still, Peterson's family has said a re-trial would show him having been innocent all along.

"I think there is endless evidence that shows not only is Scott innocent, but there was a lot of evidence that was ignored that points to what happened to Laci and Connor," Peterson's sister-in-law Janey Peterson told CBS13 after his Monday court appearance.

Even if Peterson is re-tried and, once again, given the death sentence, California hasn't executed an inmate since 2006. Gov. Gavin Newsom also issued a moratorium on executions for as long as he's in office.