Dave, Kayte, and Nate talk the Rockets blowing out the Spurs, the Cavaliers staying perfect in the playoffs, and preview Warriors vs Jazz for Morning Brew. Then, more on round two of the NBA Playoffs to wrap up the hour. 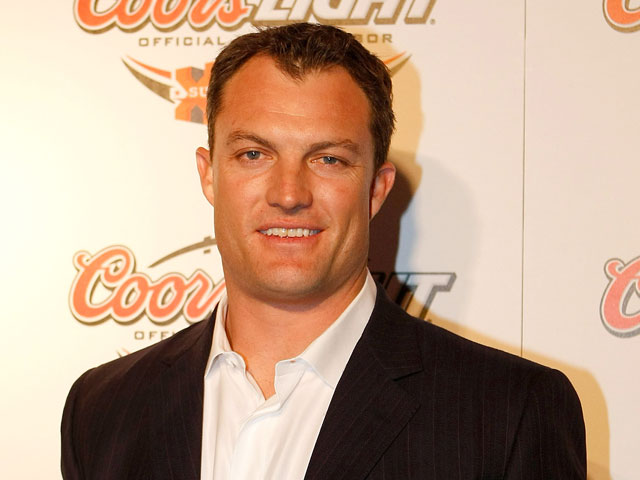 Dave, Kayte, and Nate talk about Matt Barnes and the Golden State Warriors saying Utah is boring and has no nightlife. Then, Threefer Madness featuring John Lynch, players removing themselves from games, and the San Antonio Spurs. Then, more on John Lynch fleecing the Bears during the draft plus some a Charles Barkley apology.

Dave, Kayte, and Nate talk about the struggles of the San Antonio Spurs before Sean Salisbury joins The Drive to share his opinion on all of the latest in the world of sports including the WWE, players checking themselves out of games, the NFL Draft, and more. Then, the gang run through the rosters for each of team in the new 3v3 league.