After a largely peaceful protest, law enforcement started taking over the streets of downtown Sacramento just before 10 p.m. While most of the protesters cleared out of Cesar Chavez Plaza, some of the remaining people were taken into custody. 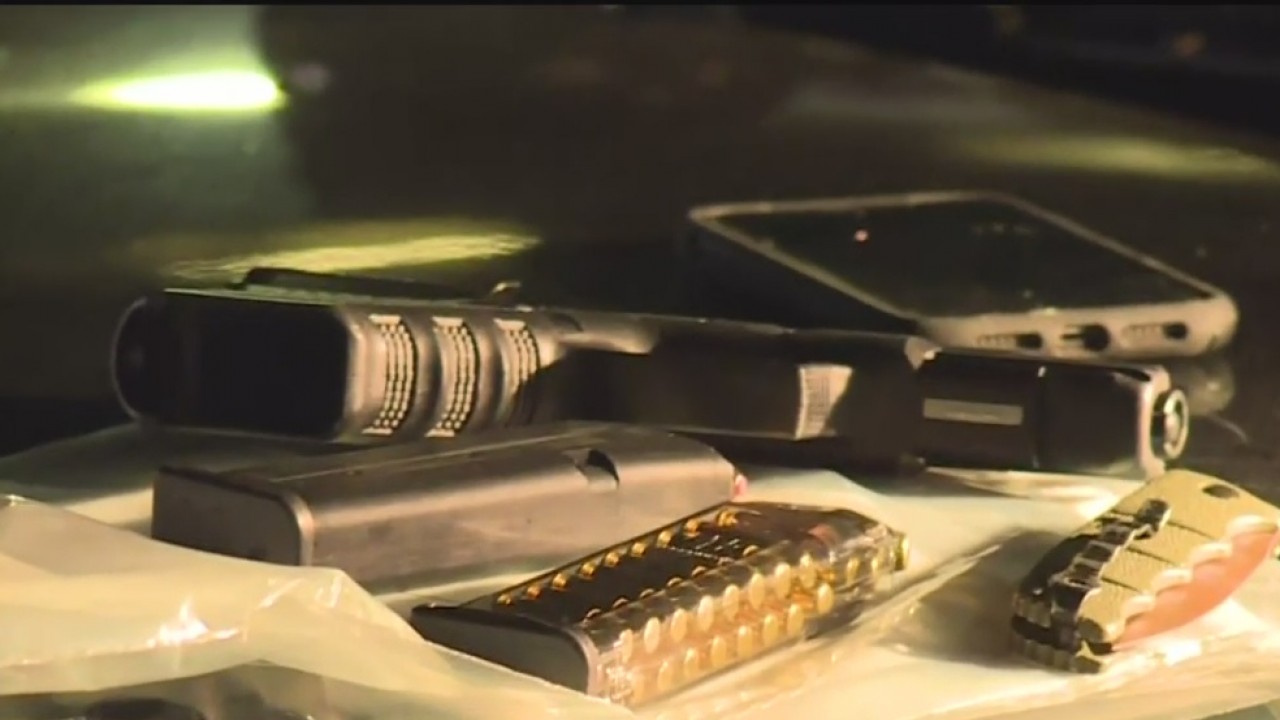 One person was arrested for possession of a weapon. Law enforcement says they found a pistol on that person and took them into custody.

It's unclear how many people were arrested Tuesday night.

A similar situation happened Monday night, and police ended up arresting 48 people for violating the city curfew. Some protesters who were arrested spoke with CBS13 and said officers took them to Cal Expo for booking.

They were released around 2 a.m. Tuesday.