ROSEVILLE (CBS13) — Police say they have arrested the man wanted in connection to a machete attack at a Roseville convenience store.

The clerks at the Stop And Shop off Cirby Way said the incident started after the suspect didn't have enough money to pay for his items. Surveillance video showed the man getting aggressive, then reaching into his pants and pulling out a machete. 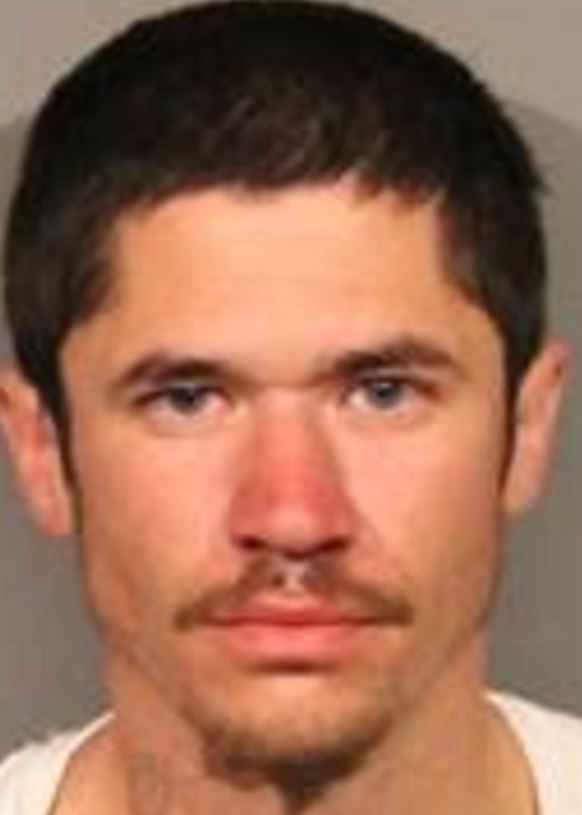 At this point, the clerk dashed to get a phone and called the police. That's when the man started bashing the glass barrier. Eventually, the suspect took off with some items from the store. Police say he also broke into someone's car.

The suspect was identified as a man named John Bontemps. On Friday, Roseville police announced that he was arrested in the Antelope area.

Detectives believe Bontemps is also a suspect in a sexual assault and attempted homicide of a transient. That person suffered serious, life-threatening injuries but is expected to survive, police say.

Bontemps has been booked into jail and is facing charges of rape, robbery, and attempted murder.