SACRAMENTO (CBS13) — In one afternoon, two sheriffs from two neighboring counties each announced the loss of one of their own. 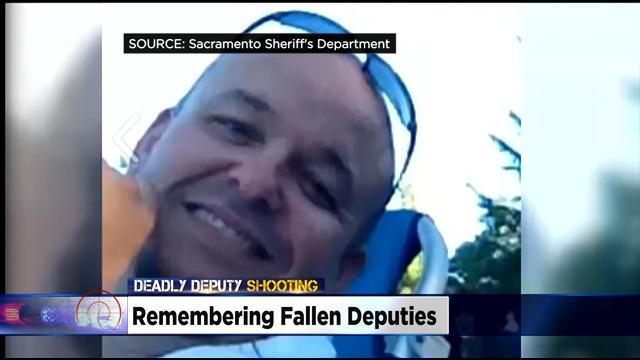 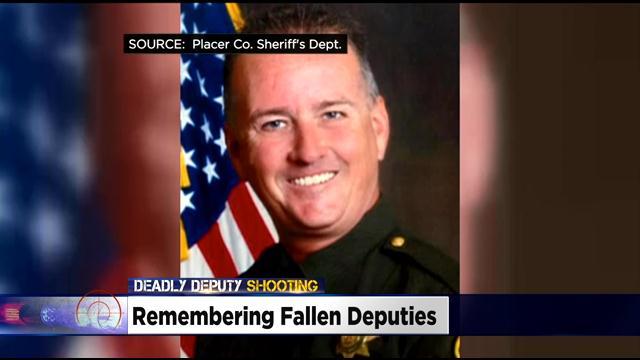 As the homicide detective's body left Sutter Roseville on Friday evening, a procession of law-enforcement cars followed. His neighbor, John Marks, described him as a man who loved his job and his family.

Davis followed in his father's footsteps. Michael Davis, Sr. was a deputy for Riverside County.

In a coincidental and somber twist, father and son died on the line of duty on the same day, 26 years apart. 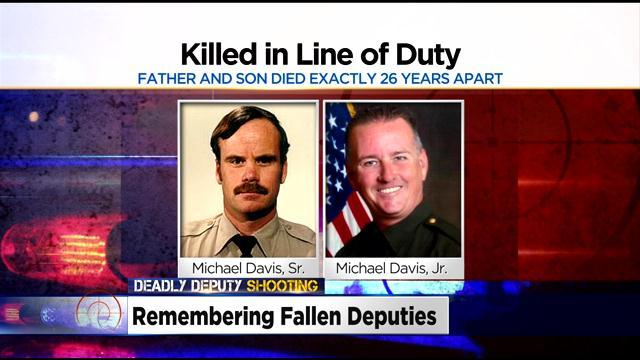 "I'm incredibly proud of the men and women who go out there every day and put their life on the line," Bonner said. "And today this organization this family has suffered a horrific loss."

The sheriff said the way the suspect behind their deaths was brought into custody, alive, exemplified what separated the suspect from the two fallen deputies.

"I think there are those people who would say, 'You know what, I wished you'd killed him,'" Bonner said. "No. That's not who we are. We are not him. We did our job. I'm incredibly proud of the men, women who go out there every day and put their lives on the line."

Davis leaves behind a wife and four children. He worked for the Auburn Police Department before coming to the sheriff's department.

Oliver leaves behind a wife and two daughters. He was a 15-year veteran of the sheriff's department.