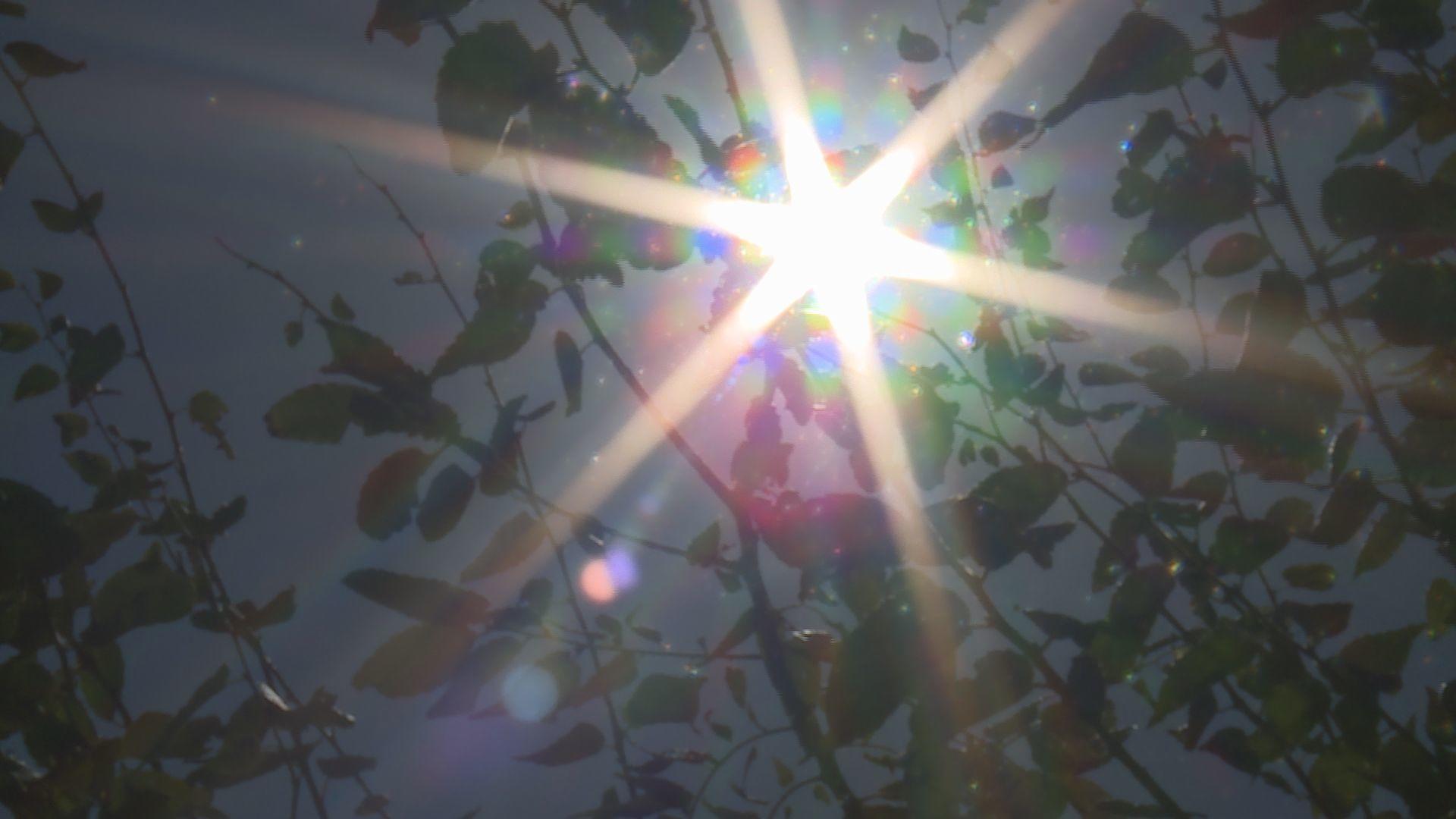 SACRAMENTO — California's power grid operator issued a Flex Alert on Aug. 31 and, before the day was over, extended the Flex Alert into Thursday, a sign the heat wave has only just started.

The alert is a voluntary call to reduce energy use due to extreme heat that is expected to strain the grid due to increased energy demands, especially over the Labor Day holiday weekend. Aug. 31 marks the start of a weeklong heat wave that is expected to impact the Western U.S.

When Western states experience heat at the same time, it's less likely there will be available power for California to buy and import for use. Add to it growing populations in metropolitan areas like Phoenix, Las Vegas, and Portland, and the power demand grows outside of California's borders leaving less to import.

"These places are booming, their demand is increasing. That's a new dynamic that's really coming through in the last five years," said Andrew Campbell, the Executive Director of the Energy Institute at Haas, within UC Berkeley.

Campbell said that California can't rely on imports from the west like it used to and, therefore, has been forced to make adjustments.

"I think the grid is fragile when we get to moments where the grid is going up and up," said Campbell.

The trajectory of California's power grid is similar to other parts of the country that are dependent on fossil fuels, like natural gas in California, according to Campbell.

He explained that the change to the grid has come in the form of renewable energy. That's solar and wind energy from within California but also in the Pacific Northwest.

Campbell said when he looks ahead to the next week with projected record-breaking temperatures, he is hopeful there has been enough preparation and investment in California's grid to avoid rolling blackouts.

Gov. Newsom announced he signed an Executive Order on Aug. 31 that would offer the state more "flexibility" to procure energy supplies and "diversify sources."

He added that since 2020, when the state saw rolling blackouts, there have been an additional 4,000 Mega Watts of batteries added to the grid. This, Campbell said, could power about a million air conditioners, an example he used as a framework for the scale of the addition.

Newsom added that the Mega Watt increase was up from 200 two years ago.