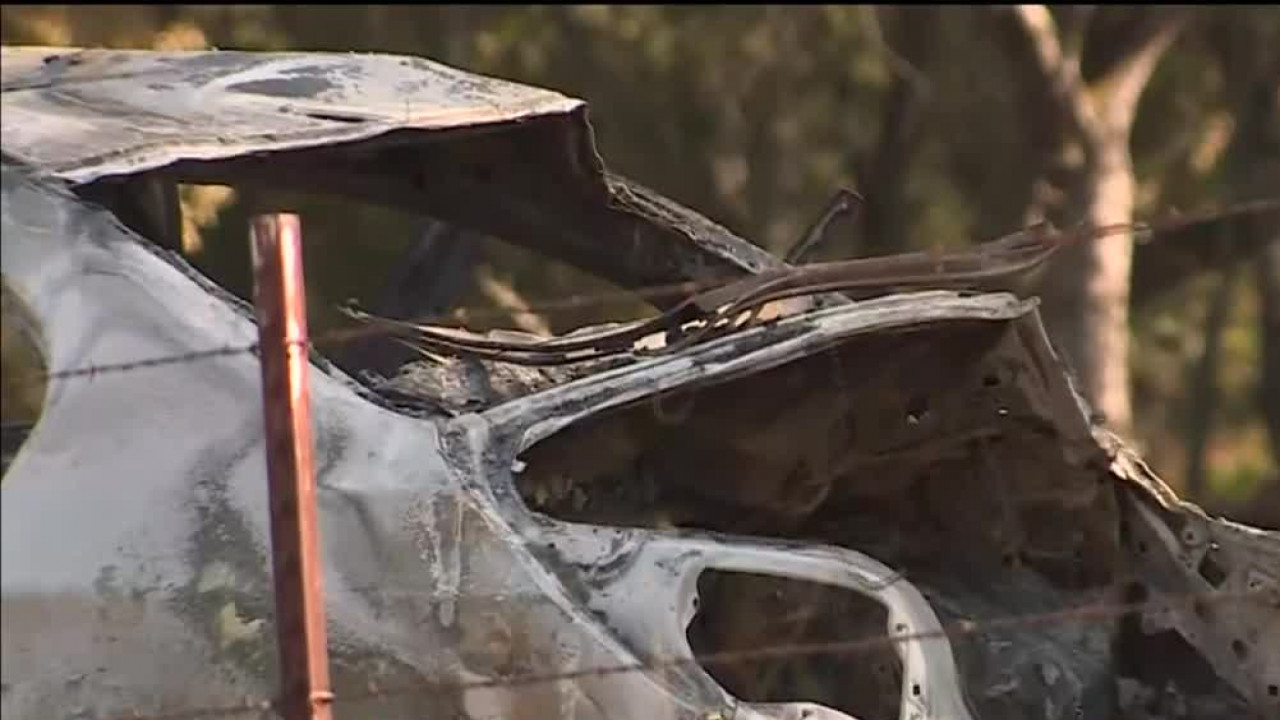 The crash was reported around 2:11 p.m. near 22800 Latrobe Road. The Amador County Sheriff's Office said first responders found four deceased people inside the vehicle. Deputies say all four occupants had been burned beyond recognition.

The identities of the four occupants are unknown, pending DNA analysis for identification, the sheriff's office said.

Southbound traffic on Latrobe Road was shut down at South Shingle Road due for a few hours as officers investigated the crash.

CHP is investigating the cause of the crash.