STOCKTON (CBS13) - Twenty cats, all facing serious health issues, were rescued from a trailer in Stockton and their owner was booked into jail on multiple felony charges of animal cruelty.

The Stockton Sheriff's Office says that on July 6, Animal Services Officers were called out to a trailer along Waller Road, just west of Highway 99 in Stockton, after hearing reports that there were foul odors and a large number of cats in the trailer. 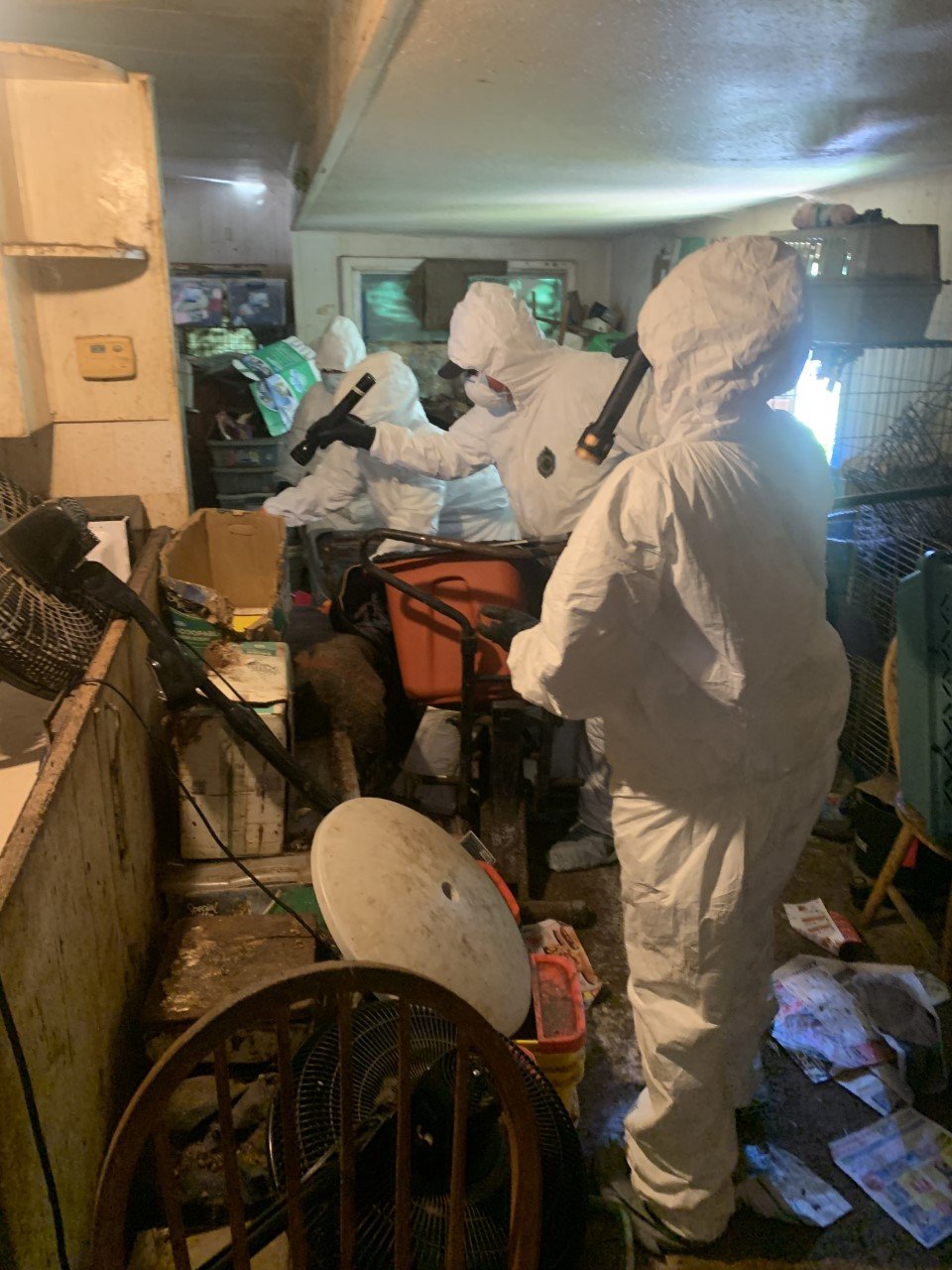 When officers went inside the residence, they were reportedly hit with a powerful smell of cat urine. The fire department was then called to help ventilate the trailer, and County Environmental Health provided the officers with equipment to ensure that ammonia levels were safe for humans.

Donning chemical-protection suits and masks, officers went inside the trailer and found numerous cats, some running loose and some in cages, but all appeared to be in poor health.

There were cat feces "everywhere" and the floor was described as "spongy," the Sheriff's Office says.

Twenty cats in total were taken from the trailer and all reportedly displayed signs of respiratory infection and flea infestation. They were then housed at shelters in the city where they are awaiting medical treatment. 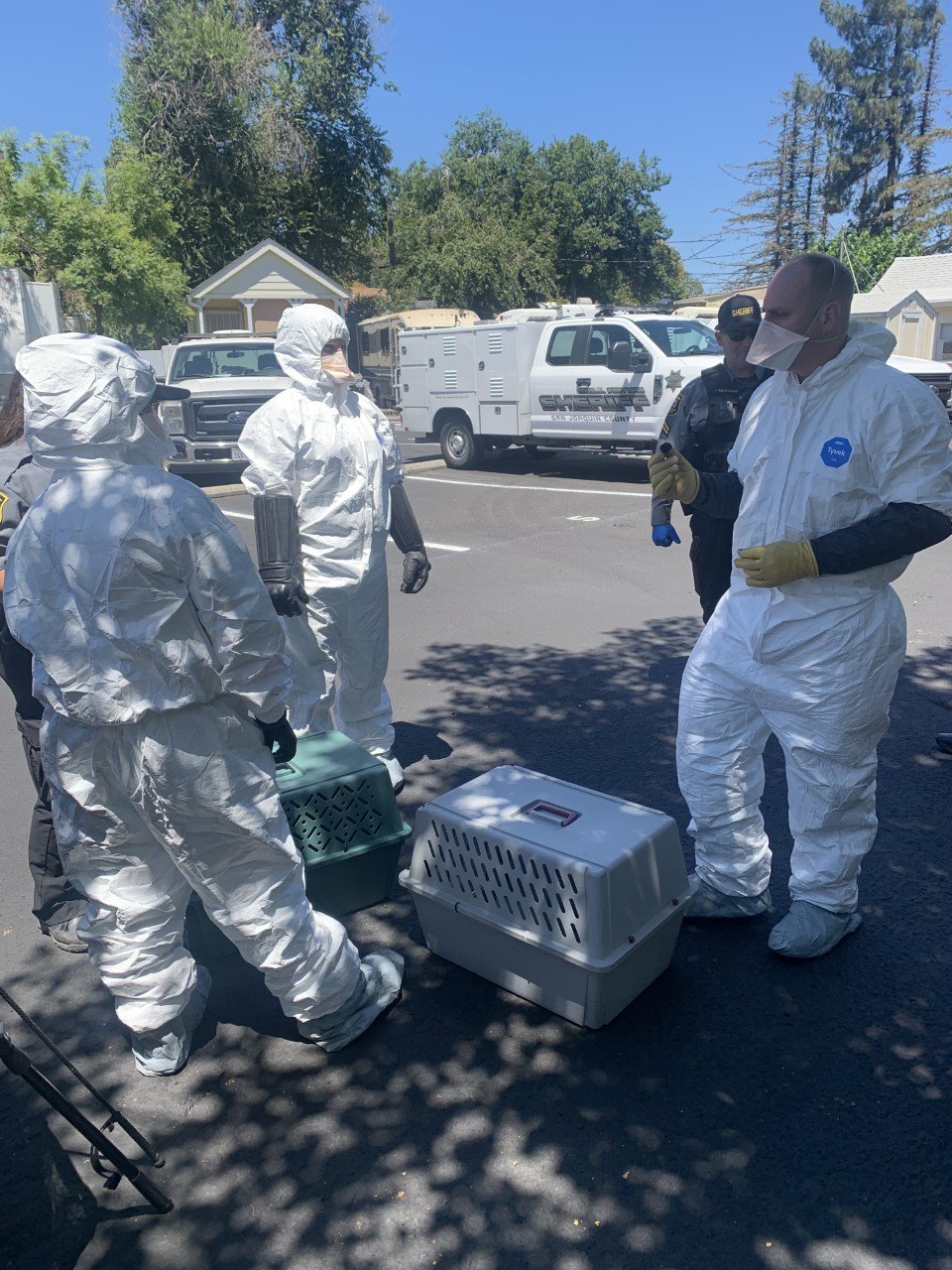 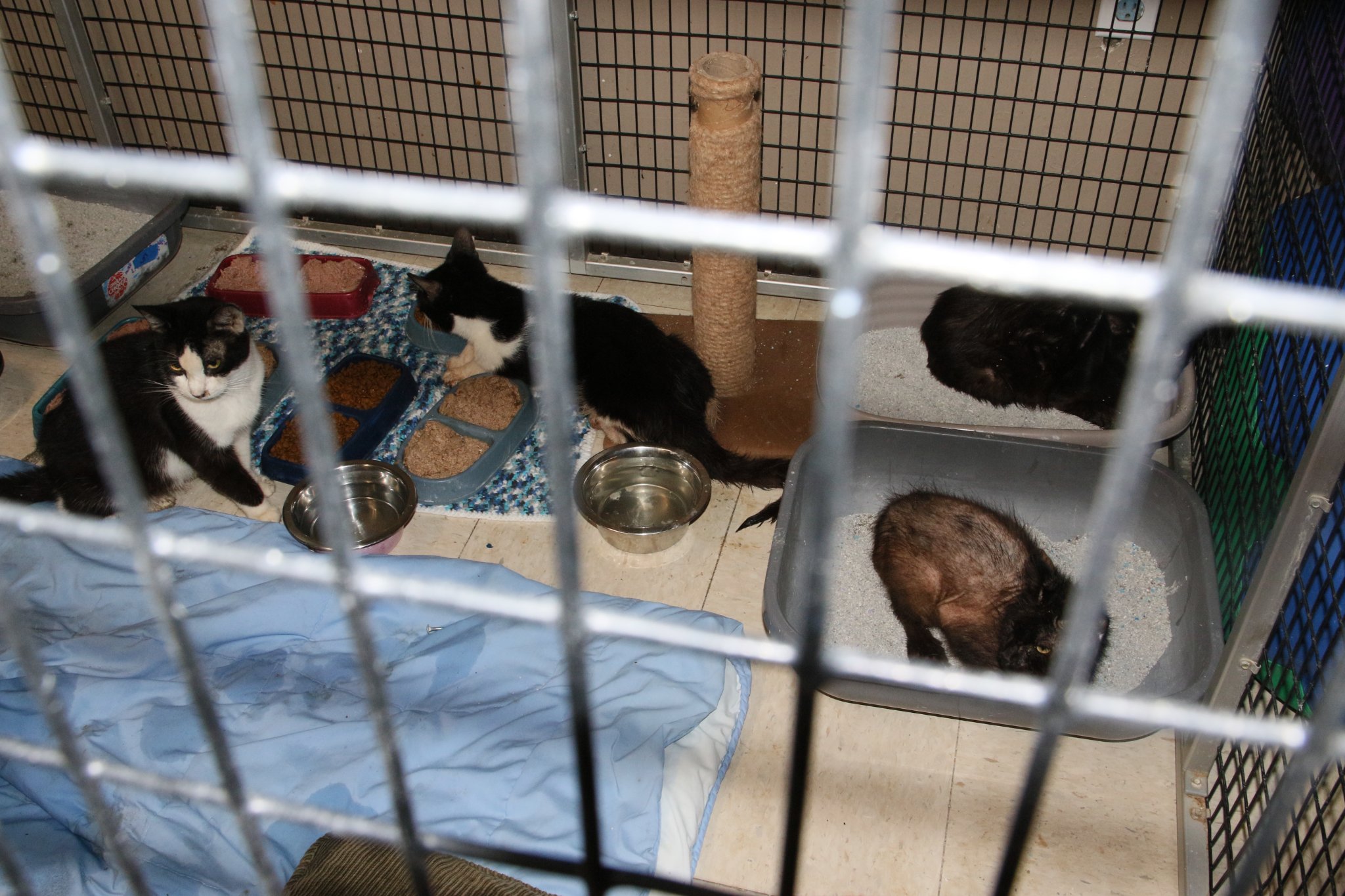 Due to the felines' extreme state of neglect, along with other factors, Deborah Fenning, 58, of Stockton, was arrested and booked on 20 counts of felony animal cruelty, the Sheriff's Office says.

This is believed to be the first in-custody arrest for San Joaquin County's Animal Services Unit.

This investigation is ongoing and additional charges may be forthcoming.