CALAVERAS COUNTY (CBS13) — Deputies say a man who struck a person with his vehicle and drove away was found hours later tied to a telephone pole at the scene of the crime. 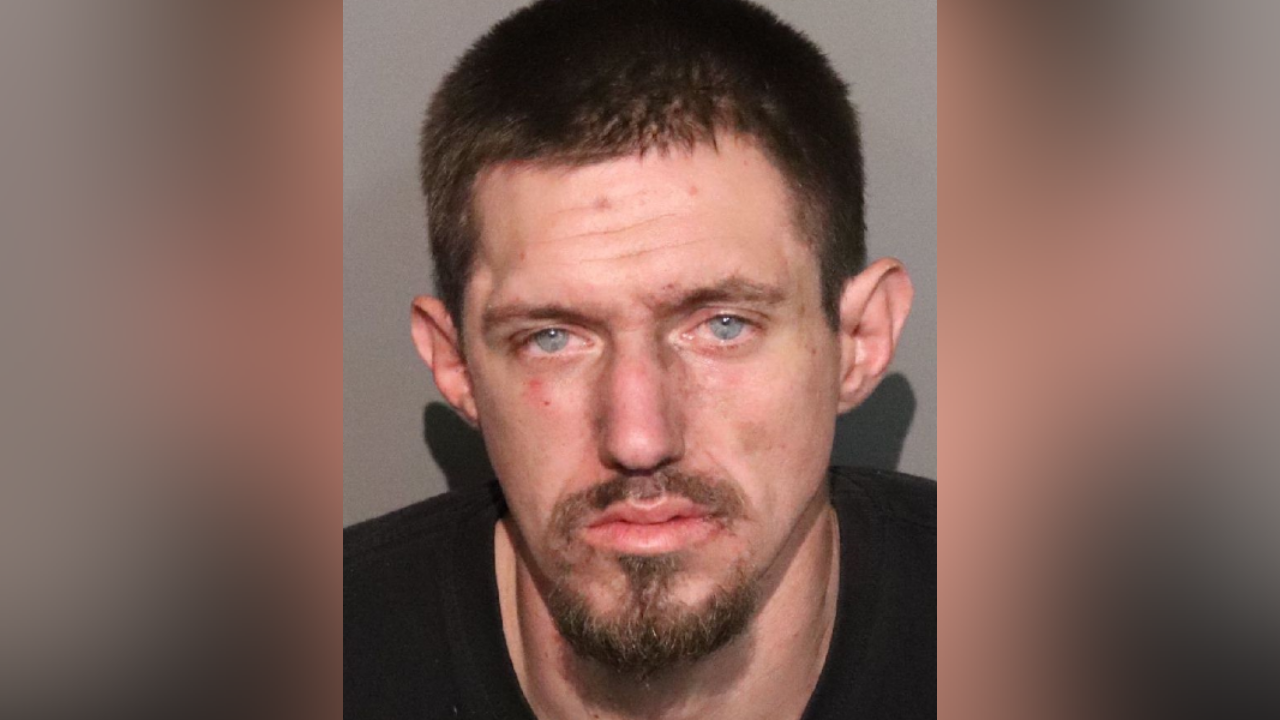 The incident happened last Friday around 4:30 p.m in Valley Springs. The Calaveras County Sheriff's office said 29-year-old Thomas Bechtold was arguing with 47-year-old James Leslie at the intersection of Nall Street and Westhill Road. Bechtold reportedly got into his vehicle and hit Leslie, knocking him unconscious. Bechtold then drove off from the scene.

Three hours later, the sheriff's office got a report that the suspect had been dropped off at the same intersection. Deputies found Bechtold "battered with his hands tied behind his back and tethered to a telephone pole."

He was arrested on charges of attempted murder, assault with a deadly weapon, battery with serious injury, and felony hit and run. Bechtold is currently being held on $2,195,000 bail at the Calaveras County Jail.

Anyone with information about this investigation is asked to contact the sheriff's department.