SACRAMENTO (CBS13) — Because the fight and stabbing of Spencer Stone happened so fast, we wanted to slow it down and break down what happened. 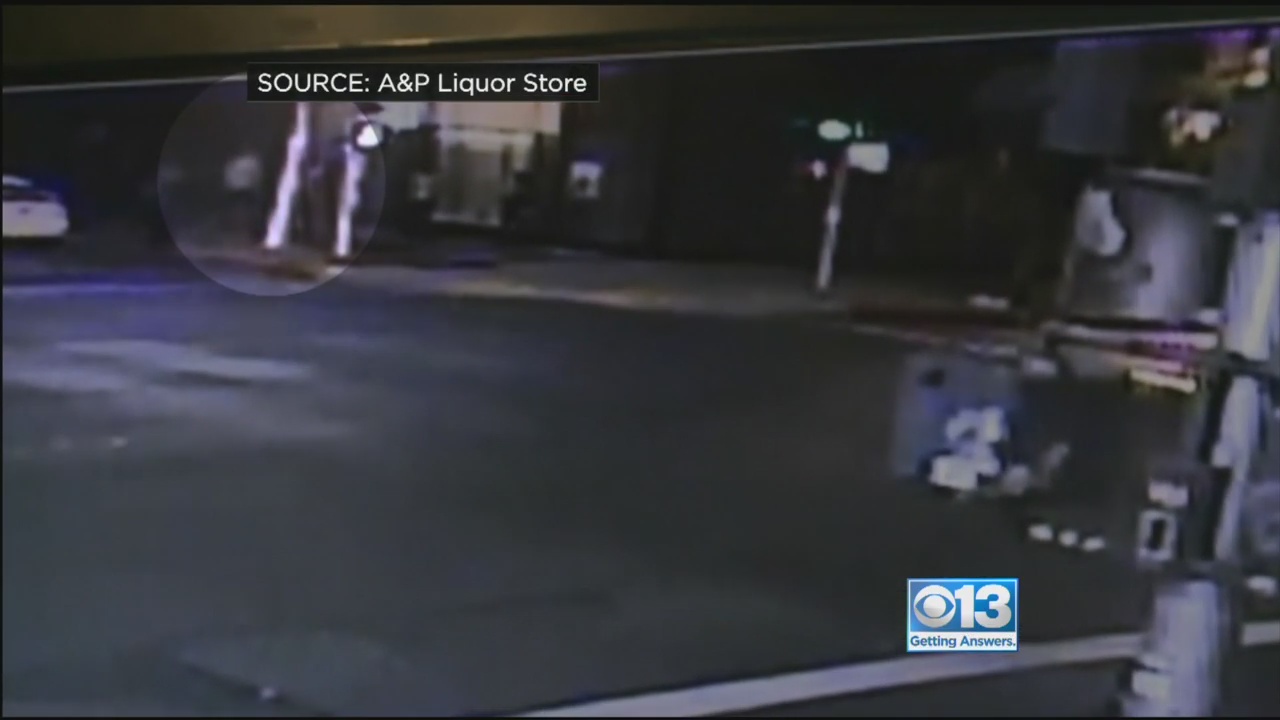 Keep your eyes on the top of the screen. The scrum involving a number of people at 21st and K streets is shown. The tall man we have highlighted backing away is Stone, throwing punches as he's being attacked. 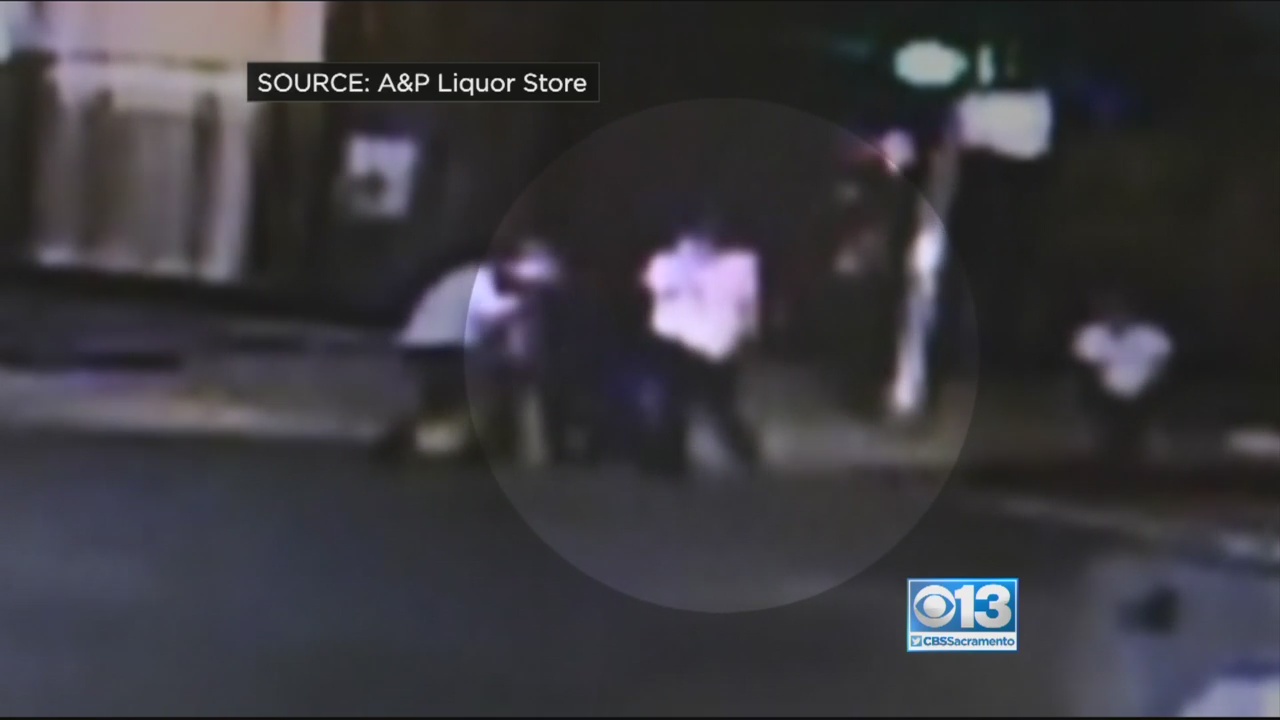 The fight continues in the middle of the street just before 1 a.m. on Thursday. A closer look shows Stone is fighting of at least four guys, getting punches in when he can. He backs up, taking swings, and one of the attackers goes down.

Now let's slow it down to the moment Stone was stabbed: Watch the guy behind him wind up his right arm and throw what appears to be a punch, until you see Stone back away. 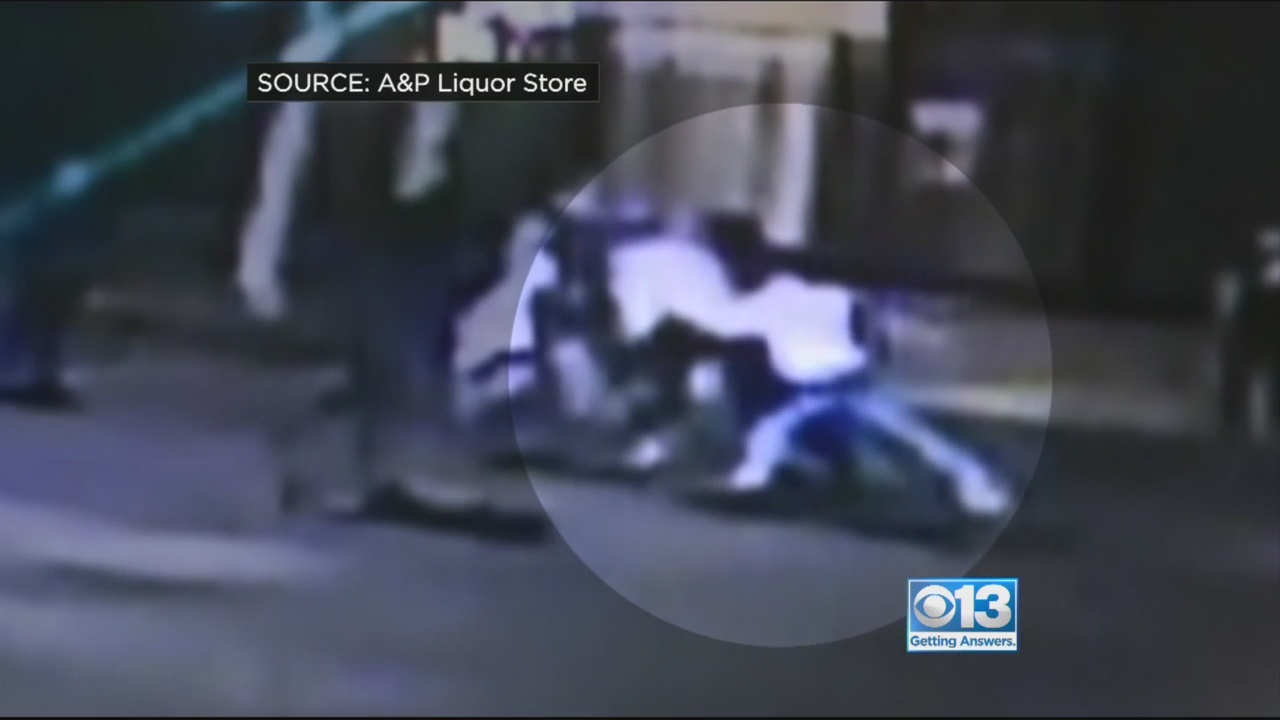 His white collared shirt is covered with blood on his left side. As he backs off, one guy throws one last punch. Stone stumbles, but walks away as at least two people look on and a taxi driver pulls up. 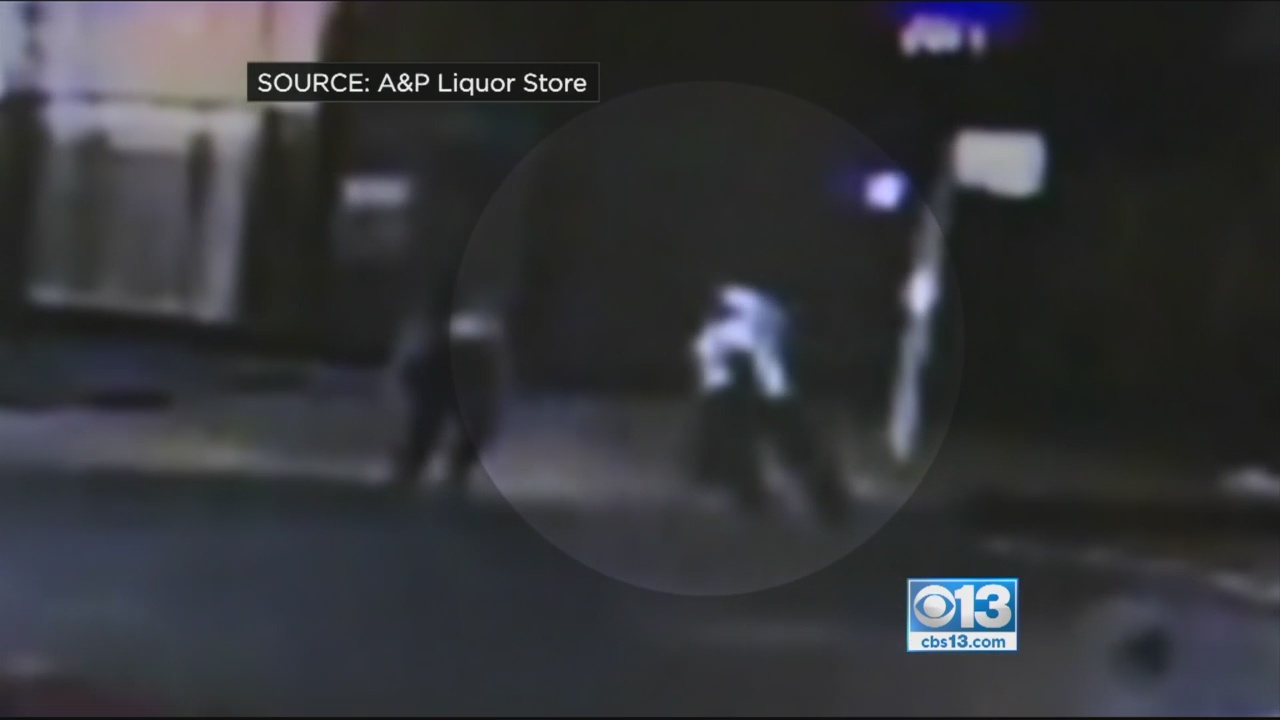 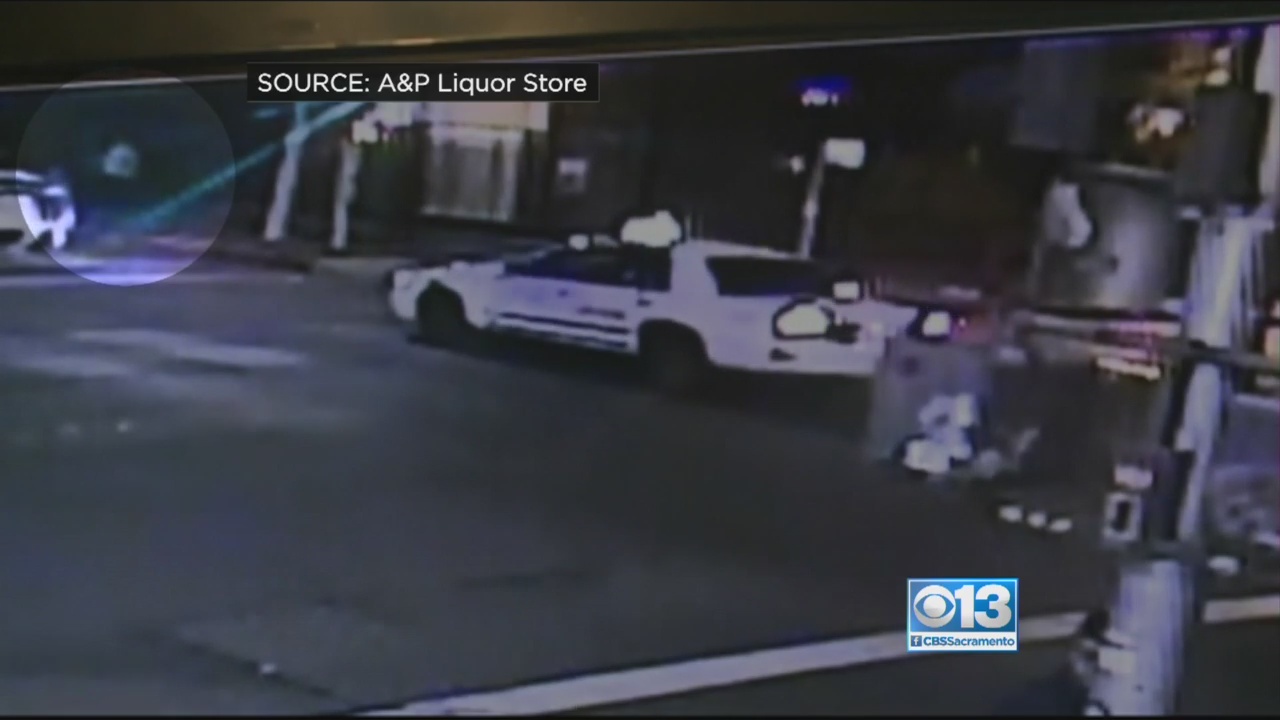 The stabbing happened in Midtown Sacramento with plenty of places for possible witnesses to have seen the fight. 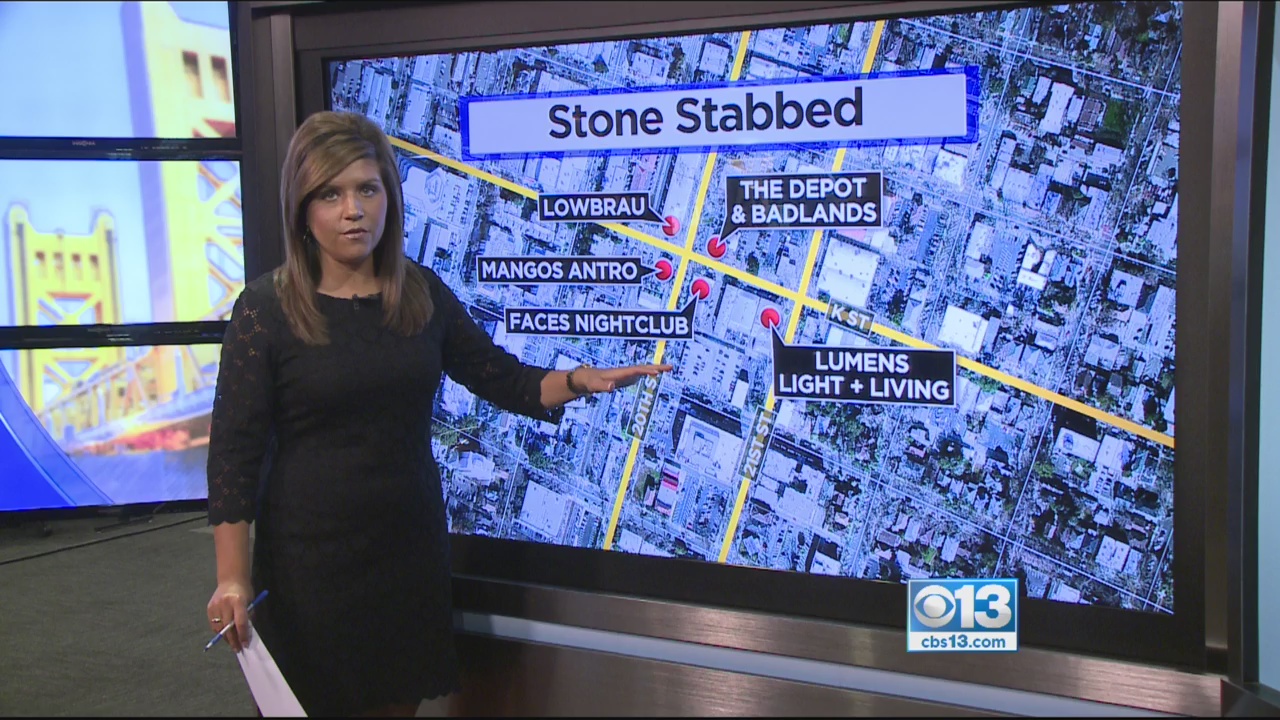 Police are hoping someone comes forward. The suspects are described as two Asian men in white shirts and blue jeans. They were last seen fleeing in a dark Toyota Camry with an estimated model year between 2009 and 2012.