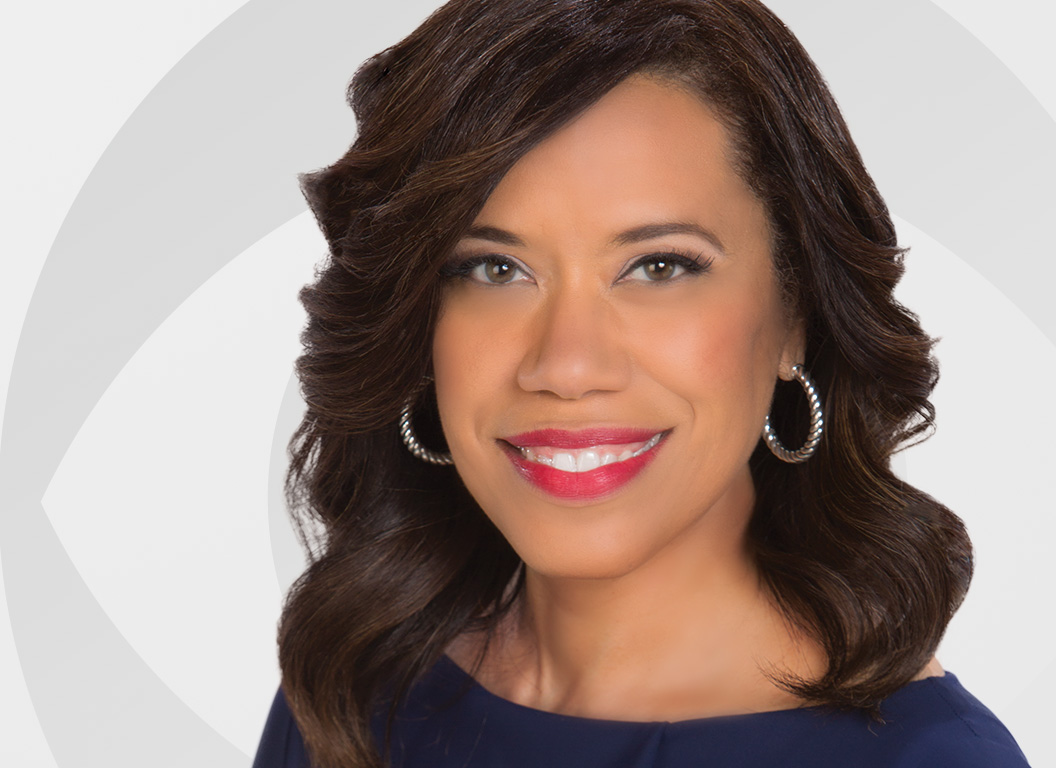 Natasha Brown is the co-anchor of CBS3@4. Prior to August 2018, the Emmy-Award winner was the weekend evening editions of Eyewitness News on CBS 3 and The CW Philly

Natasha began her career as a reporter and anchor at WPDE-TV in Myrtle Beach, South Carolina.  Since that time she has established herself as an outstanding on-scene reporter covering such major stories as the Columbine High School shootings, the crash of Flight 93 in Somerset County, Pennsylvania on September 11th and the Quecreek Mine Disaster.   Natasha has also covered several presidential campaigns and candidates and covered the move of the Liberty Bell in Philadelphia in 2004 to its new home across Independence Park for CBS nationally. Her work has earned her three local Emmy Awards.

Natasha is a member of the National Association of Black Journalists. While in Pittsburgh, she received an African American Heritage Award as "Best Reporter" from WAMO Radio, the award's sponsor.  The Philadelphia chapter of the NAACP has named her to its "Most Influential Black Women" list twice.  In 2016, she was inducted into the Broadcast Pioneers of Philadelphia's Hall of Fame.

Natasha has also been active in supporting the stations' efforts on behalf of Susan G. Komen for the Cure, hosting the organization's annual "Sisters for the Cure" workshop for African-American women. She currently serves on Susan G. Komen's Board of Directors.

A native of Virginia, Natasha is a graduate of James Madison University in Harrisonburg, Virginia where she earned a Bachelor of Arts degree in Mass Communications.