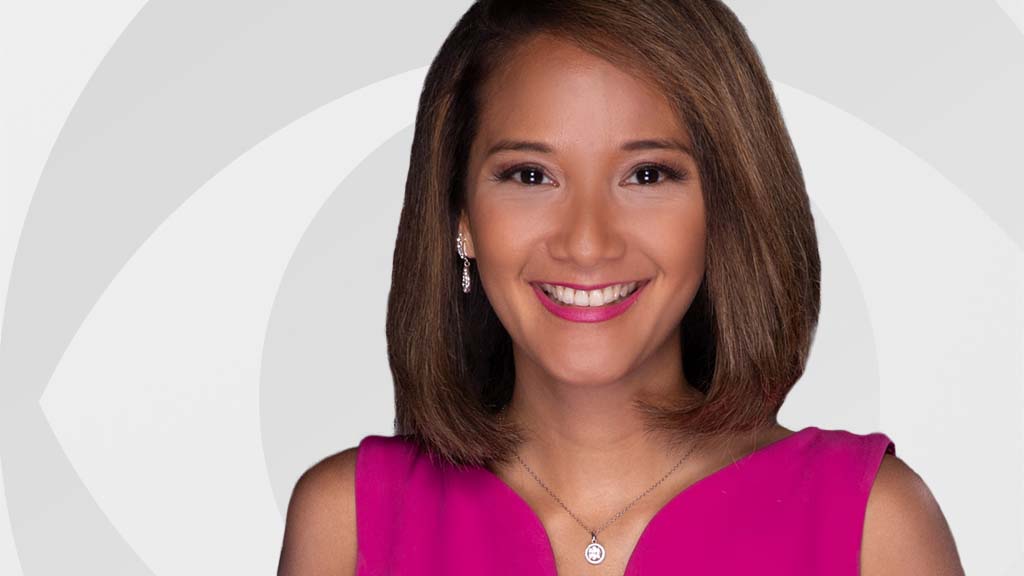 Madeleine Wright is a bilingual general assignment reporter for CBS3 Eyewitness News. She joined the team in January 2022.

Before moving to the Delaware Valley, Madeleine was a reporter at WPLG-TV in Miami, Florida. There she covered some of the nation's biggest stories, including the Surfside condo collapse and the Marjory Stoneman Douglas High School massacre. Madeleine used her fluency in Spanish to cover many stories affecting South Florida's large Cuban exile community.

Despite spending five years in the Sunshine State, Madeleine is no stranger to the cold. She covered many snowstorms as a reporter at WPRI-TV in Providence, Rhode Island. Earlier in her career, she reported for WNCT-TV in Greenville, North Carolina and WSJV-TV in South Bend, Indiana.

Madeleine is a graduate of Northwestern University's Medill School of Journalism, Media, Integrated Marketing Communications. A native of New York City, she is thrilled to be back home in the mid-Atlantic. In her spare time, she enjoys kayaking on the Schuylkill River with her husband and young daughter.