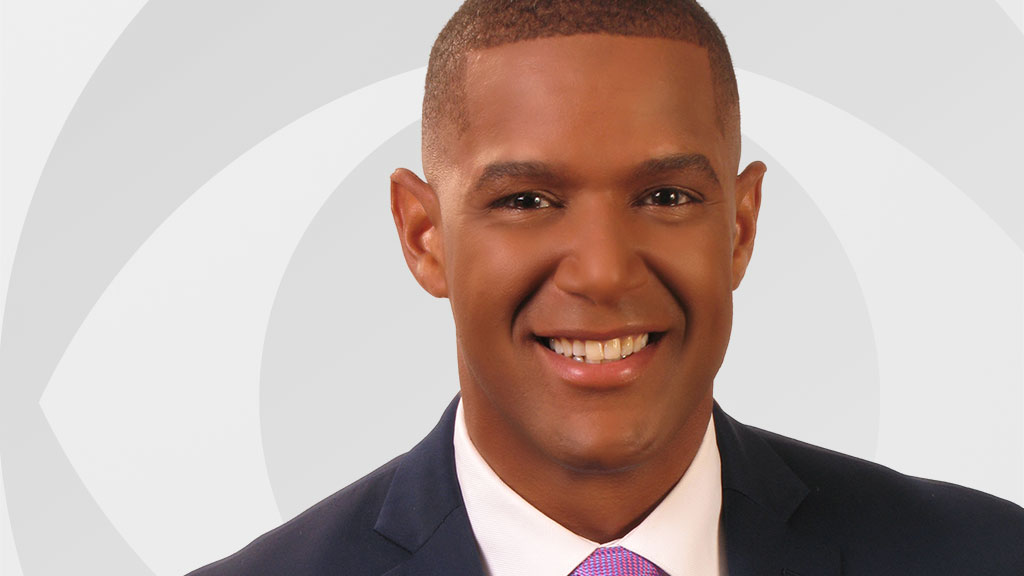 Howard Monroe was born and raised in Westfield, N.J. Westfield is a stone's throw from NYC, but he's happy to now call Philly home.

Howard earned his bachelor's and master's degrees from Quinnipiac University in Hamden, Conn.

Howard comes to CBS3 from Charlotte, N.C. where he was the weekend morning anchor and reporter. Prior to his time in Charlotte, Howard spent three years in Indianapolis, Ind.

His television career began back in 2007 at WMBC-TV in northern N.J., however his love for news began back in middle school when Howard was the photographer for his school newspaper, The Edison Wildcat.

Outside of news you can find Howard drinking local, craft beer at one of Philly's breweries. And on Wednesday mornings you can catch him impersonating Rocky Balboa when he works out with the free fitness group November Project at the Art Museum.

Fun facts about Howard: he has stage fright, laughs when he's nervous, and is an ordained minister (he's officiated four of his friends' weddings).