PHILADELPHIA (CBS) -- Philadelphia police are searching for a man accused of shooting a woman while asleep inside her Germantown apartment. The incident happened on the 5400 block of Wayne Avenue, around 5:18 a.m. on June 24.

Police say the victim then arrived at Temple University Hospital with gunshot wounds to her left arm and shoulder.

The woman told police she does not know the suspect. 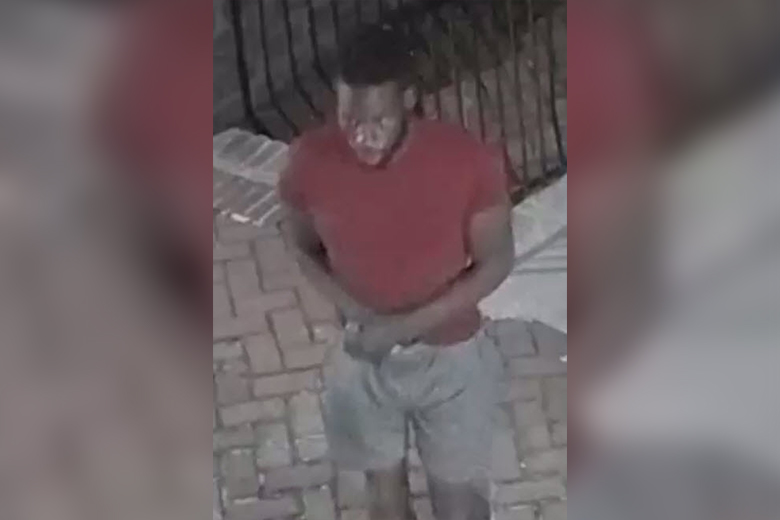 Detectives recovered two .45 caliber fired cartridge casings from the scene, as well as video of the male suspect entering and exiting the apartment complex while carrying a firearm.

The suspect is described as a Black male, around 21 years old, wearing a red T-shirt, grey shorts, black sneakers with white soles and long dreadlock-style hair.