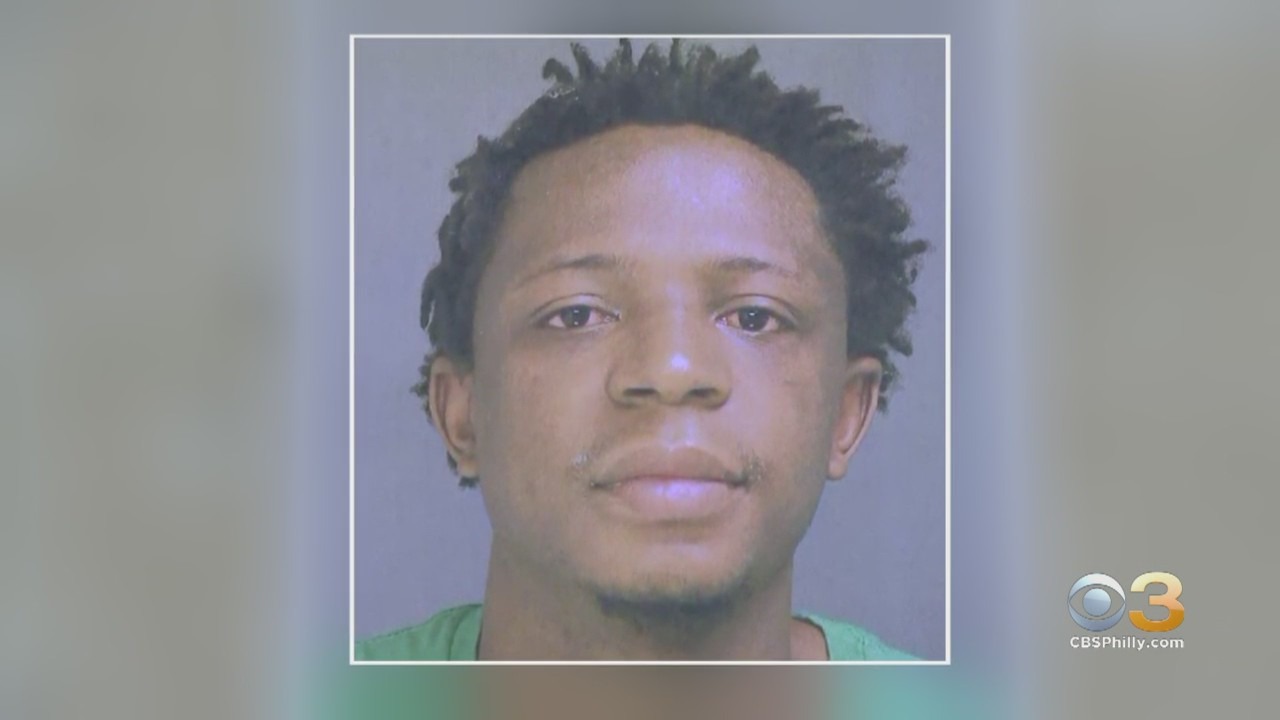 Police say a woman reported that she was raped on the inbound El near 69th Street in Upper Darby around 11 o'clock Wednesday night.

Investigators say the sexual attack happened while others were standing around on the train and "did nothing."

"Were they watching? I don't know. Again, we're still going through the video but there was a lot of people, in my opinion, that should've intervened. Somebody should've done something. It speaks to where we are in society. Who would allow something like that to take place? So it's troubling but again, we're working on that and we're trying to identify anyone that we saw coming on and off the El at that time," Upper Darby Police Superintendent Tim Bernhardt said.

A police officer on his beat later found the suspect on the train partially clothed near the victim and took action.

People who rode the El were stunned to learn about the disturbing details.

"They need more security, they really do. They really need a lot of security because it's getting bad out here. You can't even get on the bus," Shawn Brown said.

SEPTA released a statement on the incident Friday.

"The rape that occurred on SEPTA's Market-Frankford Line Wednesday night (Oct. 13) was a horrendous criminal act. The assault was observed by a SEPTA employee, who called 911, enabling SEPTA officers to respond immediately and apprehend the suspect in the act.

There were other people on the train who witnessed this horrific act, and it may have been stopped sooner if a rider called 911. SEPTA urges anyone who observes a crime being committed or any dangerous situation occurring to report it."

Police say the suspect did not know the victim.