WILMINGTON, Del. (CBS) - A Delaware pastor will have a major role at President-elect Joe Biden's inauguration ceremony next week. Rev. Silvester Beaman, pastor of Bethel African Methodist Episcopal Church in Wilmington, will give the benediction. 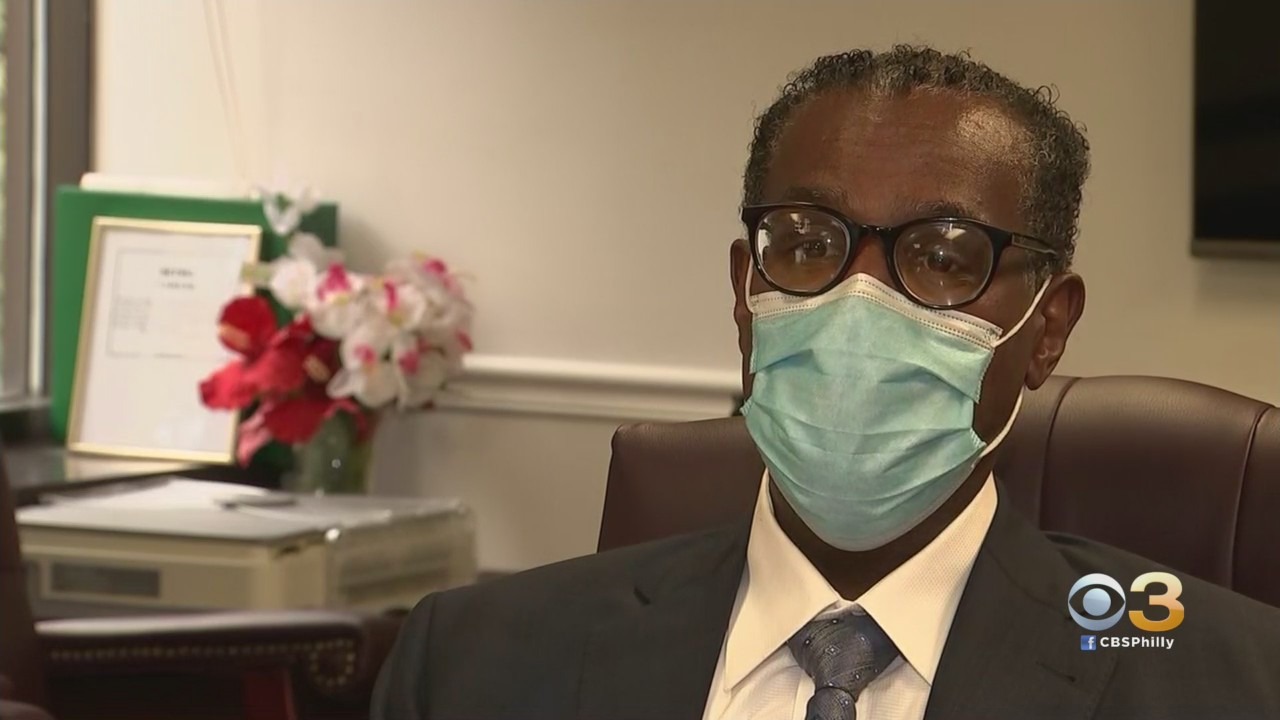 He told Eyewitness News how he felt when the President-elect invited him to take part.

"I was awashed with a lot of emotions, to say the least. Humbled, excited, fear, reverential fear about being given such a significant role," Rev. Beaman said.

Rev. Beaman has known the Biden family for nearly 30 years.

'He Was Living His Best Life': Sister Speaks Out After 25-Year-Old Milan Loncar Gunned Down While Walking Dog In Brewerytown

Sneak Peek Inside Live! Casino And Hotel In South Philadelphia Before Opening