WILDWOOD, N.J. (CBS) -- The owner of a Wildwood home says he's been renovating it for about two years but it wasn't until he started digging up a hole that he found​ buried treasure from the 1930s.

"Somebody went under there with a little shovel and buried that thing under there. They were hiding that money from somebody for something," Richard Gilson said.

Some would say everything that has withstood the test of time has a story.

"You'd be surprised. You think you're digging someplace nobody's been and you find something that was there a long time ago," Gilson said.

"Every one of those bills had the same date on them. Either somebody during the Depression closed their bank account because they didn't trust it and decided to bury it under the house or somebody stole it and was trying to hide it and his last thought before he died was 'oh that money, I forgot about it,'" Gilson said.

Gilson found the hidden treasure as he was digging up an area outside his home in Wildwood on Friday.

He initially thought they were roots until he found this. 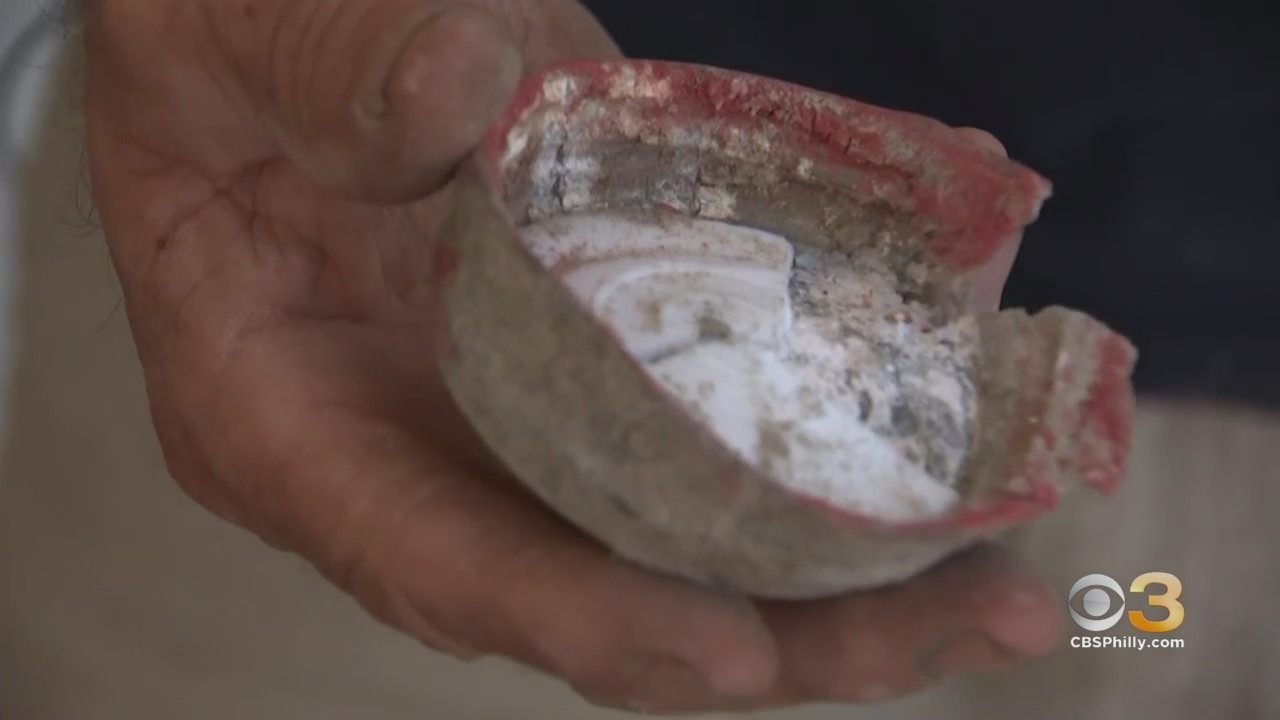 "It was broken those things were inside of it so it looks like maybe a milk jug or something," he said.

Neighbors say local treasure tales​ have been passed down for generations but until now there was never any proof.

"This is an island, man. Who knows what kind of treasure is hidden around here," a man said.

Gilson says there could be more treasures in the sand but he won't go looking for it.