WAYNE, Pa. (CBS) -- A hobby long thought to be that of a bygone era, is now making a major comeback. Trading cards aren't just for sports fans anymore, and at a Wayne card shop, they mean big business.

Step in and check it out. They're the greatest of all time: Michael Jordan, Kobe Bryant, and LeBron James, all in one place.

That place is Wheelhouse Cards on Lancaster Avenue in Wayne.

"This is a full service sports card and collectible shop," owner Jon Spadaford said. "There's been a high demand, and we've been swamped since we opened." 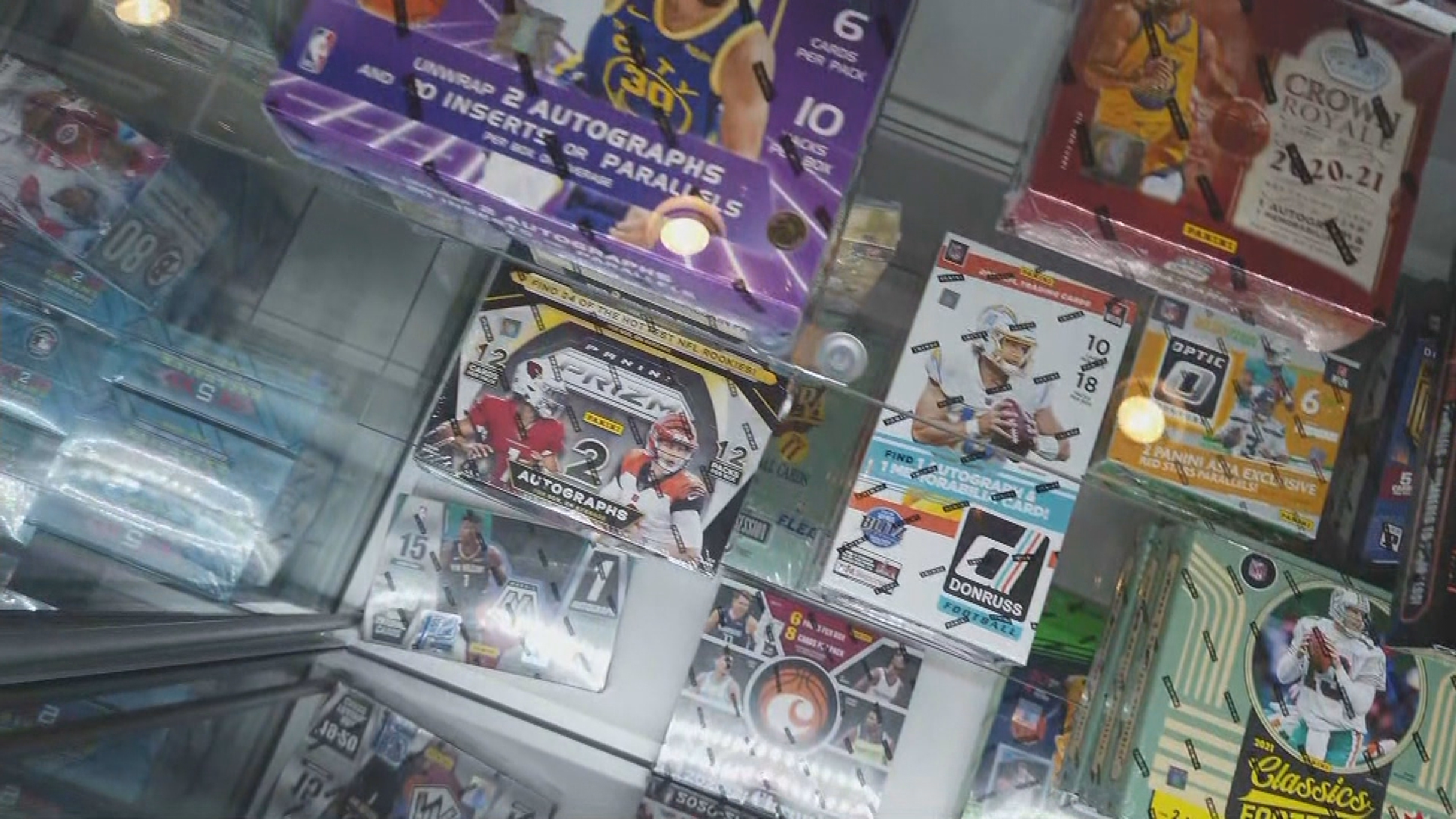 Wheelhouse opened in July, at a time when many businesses were still struggling. But the pandemic has had the opposite effect on the hobby of collecting trading cards.

"During the pandemic, sports cards took off," he said, adding it became "America's hobby again."

A life-long fan of the hobby himself, Spadaford saw an opening and took it.

"I had to drive an hour in any direction to find a good card and hobby shop," he said. "I signed a lease, and here we are."

He knows exactly who is hot right now.

But what about that shoebox filled with old cards in the back of your closet? A card's value ultimately comes down to several factors.

The grading system has really changed the game for trading cards. Wheelhouse will send cards out to a third party company that grades the card based on authenticity and condition.

Spadaford showed CBS3 some cards in perfect condition, and in turn perfectly graded. They have maximum value. A card graded as a 10 is valued around $300,000. 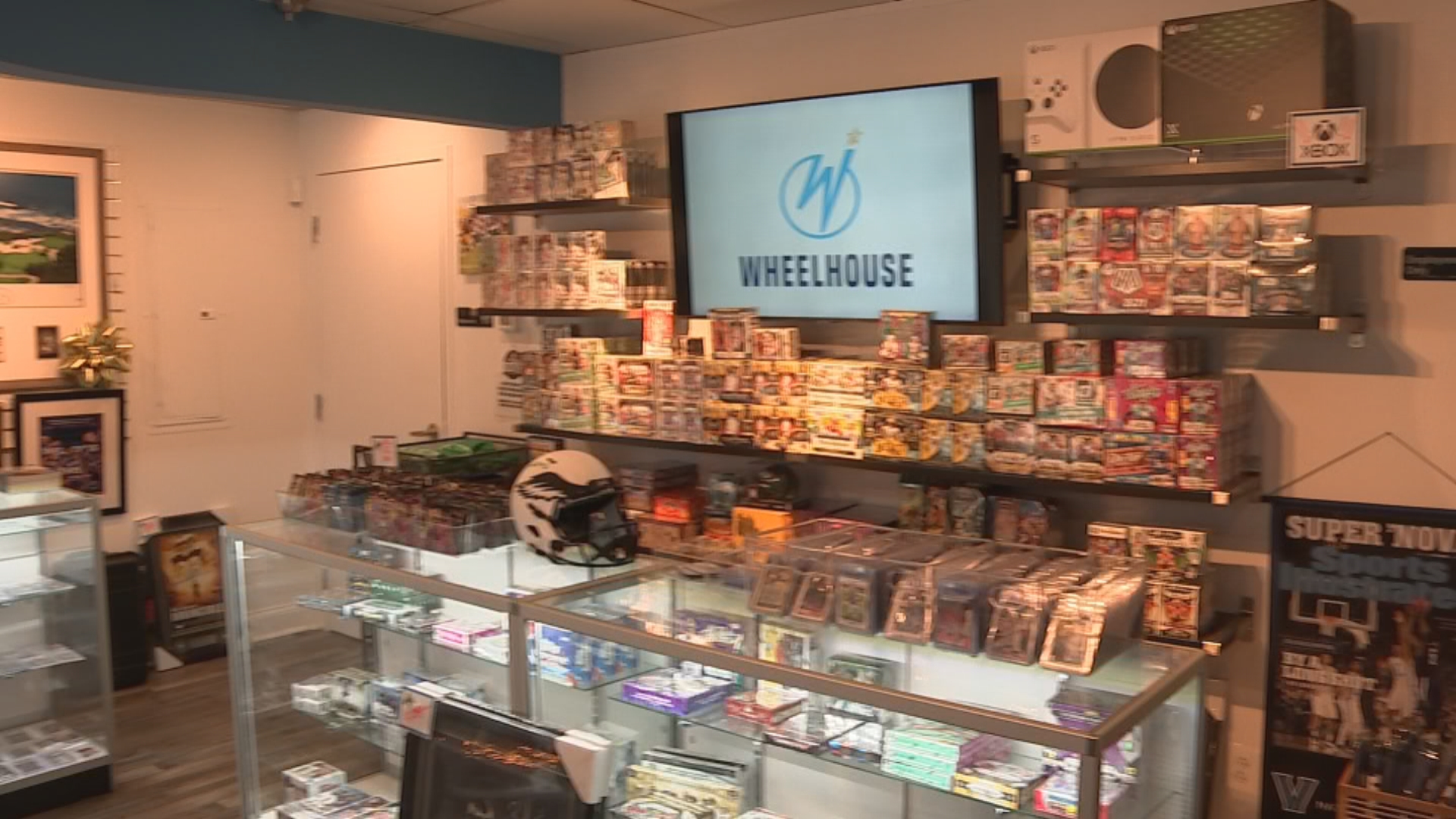 "This is a Michael Jordan rookie card. If you have this card at home and it's not graded, you need to get that card graded," he said.

Spadaford said people come in all the time with their cards, hoping to have found something special -- especially considering the value of some cards industry-wide.

"A Kobe Bryant and LeBron James, even a Zion Williamson card is going for upwards of a million dollars on a fairly regular basis these days," he said. "More often than not, we're breaking somebody's heart that they're not going to be able to retire on their card collection."

But that's not always the point.

"We wanted to create a space for all different generations to come in together," Spadaford said. "Kids today still experience the same joy that I did when I was a kid and opening these boxes up and finding their favorite players.

What was once old is new again -- a hobby, not just for the nostalgic anymore. But a hobby for the next generation, along with a new roster of superstar players.