PHILADELPHIA (CBS) -- A woman was shot one time in her chest and killed in West Philadelphia on Sunday, police say. The shooting occurred on the 400 block of North 58th Street around 9 a.m. 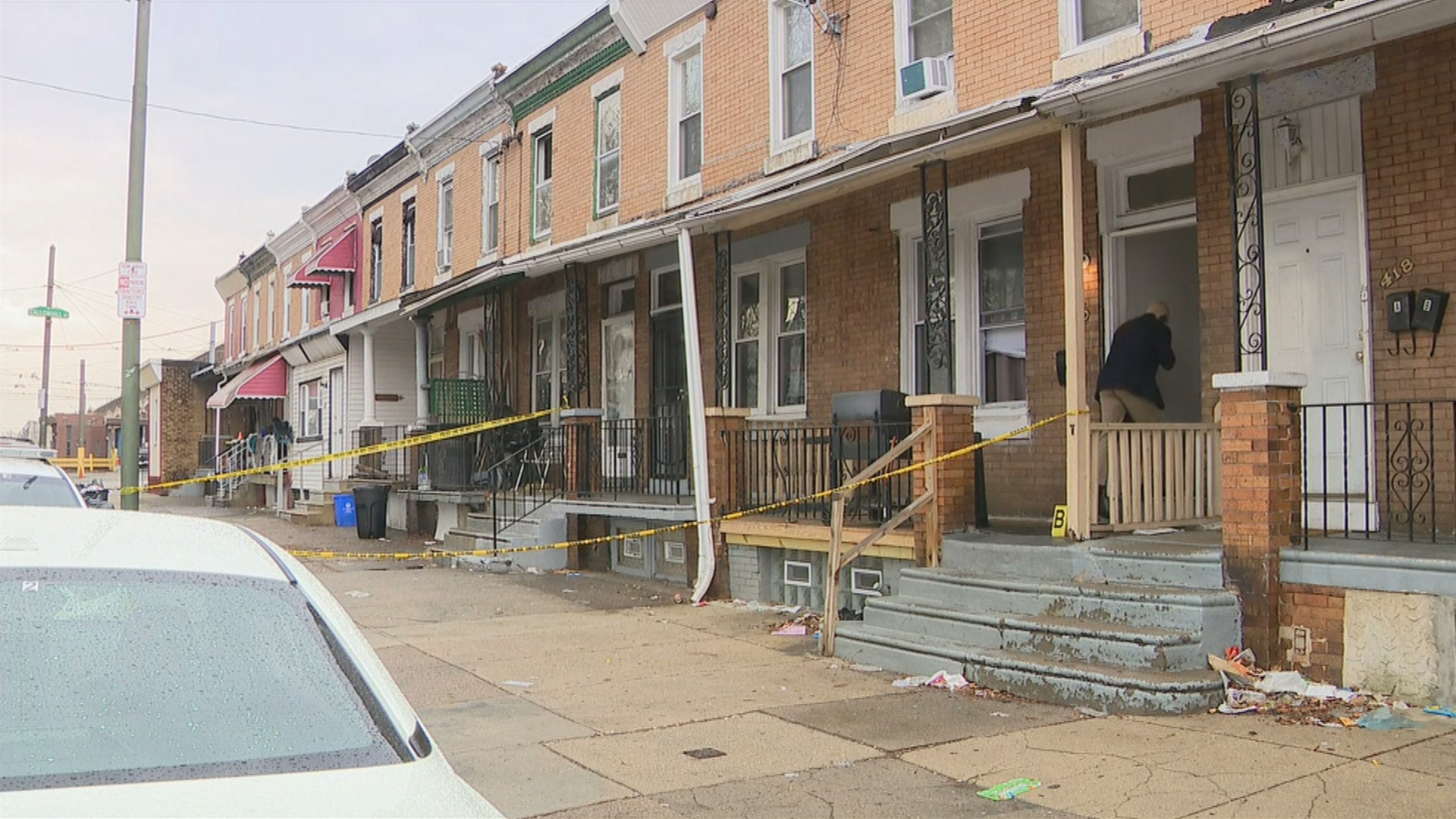 Police transported the victim to Penn Presbyterian Medical Center and she was pronounced dead at 9:13 a.m., according to officials.

Police say they've taken a woman into custody and recovered a weapon.