PHILADELPHIA (CBS) -- A 34-year-old man was shot multiple times and killed in West Philadelphia on Tuesday morning, police say. The shooting occurred on the 200 block of North 55th Street around 9:30 a.m. 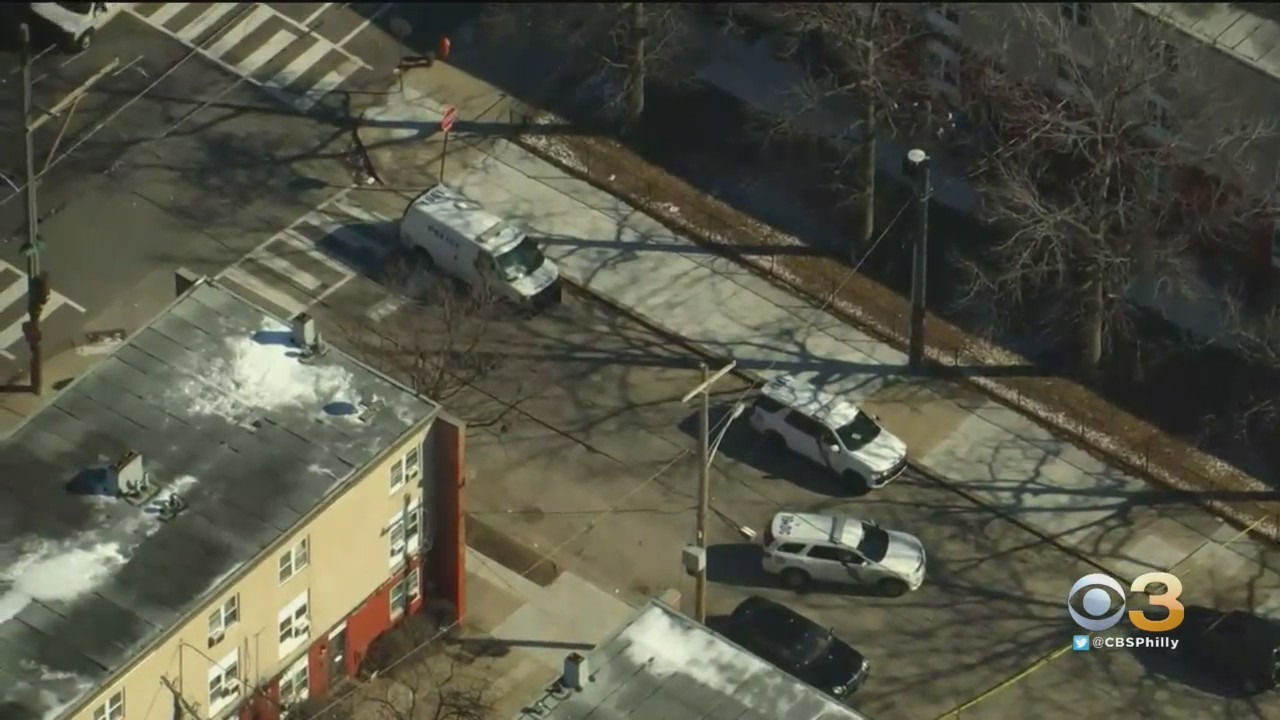 The victim, who was shot in the back of his head and upper chest, was rushed to the hospital but didn't survive. He was pronounced dead at 10:26 a.m.

A woman is in custody and a gun was recovered, officials say.